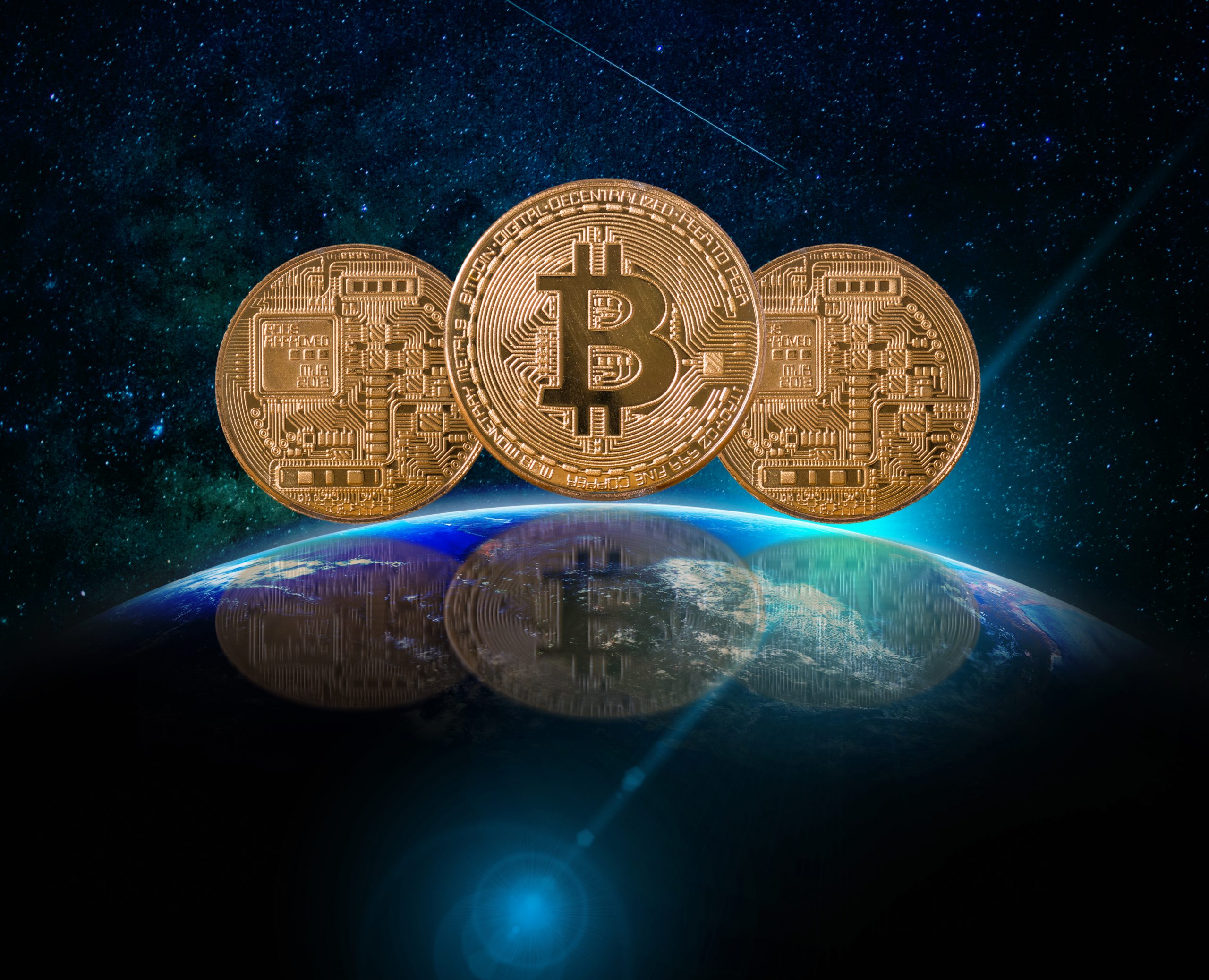 Bitcoin is a financial revolution in the making, for numerous reasons. But one of the attributes that give it the most value, is its digital, hard-coded scarcity. With just a 21 million BTC supply to ever exist, it is the hardest form of money on the planet.

However, according to one expert in the field, Willy Woo, the supply is actually a lot closer to 17 million. Because of this, the amount of BTC spread across the rapidly growing population evenly is minuscule, highlighting just how rare the cryptocurrency really is.

Honey, I Shrunk The BTC Supply: Why There’s Really Only 17 Million Left

Bitcoin is often compared to gold, earning it the “digital gold” moniker. Both are hard assets with extremely limited supplies that help tip the scales of supply and demand favorably toward demand.

This relative rarity, especially during a time when dollars are being printed, ballooning the fiat balance sheet by 20% this year alone, has caused the two hard assets to shine post-pandemic.

With uncertainty in the air, and a dollar on the brink of demise, investors are increasingly turning to gold and Bitcoin. Both assets beat out the stock market’s returns this year, but even Bitcoin has outperformed gold by more than three times, due to just how scarce the supply of the cryptocurrency is.

The blockchain network was coded to over time unlock only 21 million BTC – nothing more. But Bitcoin expert Willy Woo warns, there are actually far less.

Total supply of Bitcoin will not be 21m, it'll be around 17m as many coins died in the fight for being acknowledged as something valuable in the early days.

Woo says that as many as 4 million BTC were lost in the “fight for being acknowledged as something valuable in the early days.”

What Woo means by this, is that the earliest holders of Bitcoin had no idea what it would ultimately become in terms of value. Would you have taken perfect care of something that was virtually worthless? The answer is no, and potentially millions of BTC are lost forever due to misplaced private keys, death, or by sending coins to the wrong address.

If there ever fewer BTC than expected, the asset’s rarity is even more pronounced and important to its valuation. As capital comes in, it will be spread across even fewer coins, with less coins overall ever able to be sold into the market lowering prices.

Data shows that the number of whale wallets with 1000 BTC or more has spiked to the highest levels ever, so any remaining supply is dwindling rapidly. That’s not to say that these whales won’t end up selling, but with Bitcoin’s bull market just starting, it could be a while before those hands stop holding strong.

Recently, due to the sudden surge in businesses adding BTC to corporate treasure reserves, it is said that as few as 24 companies alone own as much as 3.6% of the BTC supply.

If that is the case, and these whales and businesses continue to absorb the supply, there won’t be any left for the little fish.

According to Woo, at the 17 million figure he cites, there will only ever be enough Bitcoin for the global population to have 0.002 BTC if spread out evenly.

But as wealth distribution in the past has shown, and even a decentralized asset cannot escape, businesses and the wealthy will end up buying up the lion’s share of what’s left out there for BTC, leaving even less to go around for the always growing global population.

The math alone makes Bitcoin potentially the most powerful asset in human history, and one that will continue to prove it can command the value is trades at is it continues to rise.

Tags: bitcoinbtcbtcusdbtcusdcBTCUSDTcryptowilly wooxbtxbtusd
Tweet123Share196ShareSend
Win up to $1,000,000 in One Spin at CryptoSlots