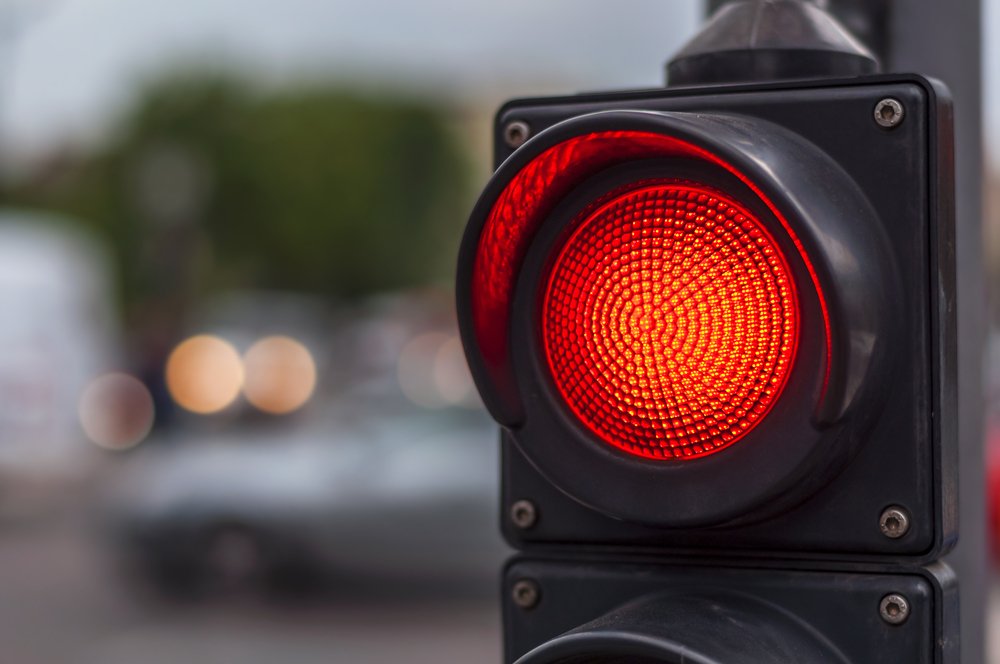 Hedge Fund Manager: Bitcoin is a “Textbook Short” Because of This Key Reason

Bitcoin faced a grim overnight rejection within the lower-$7,000 region that led it to decline all the way to its low-time-frame support at $6,800, with bulls ardently attempting to defend against the crypto dropping beneath this level.

Today’s downside movement marks an extension of the bearish momentum that was first incurred during the crypto’s firm rejection at $7,500 earlier this week, with the selling pressure here proving to be insurmountable.

It is important to note, however, that one prominent hedge fund manager is noting that Bitcoin has established some strong overhead resistance that is likely to damage its near-term market structure, providing investors with an ideal shorting opportunity.

At the time of writing, Bitcoin is trading down over 5% at its current price of $6,880, which marks a notable decline from daily highs of $7,300 that were set yesterday when the crypto was caught within an extended bout of sideways trading.

In order for BTC to recapture its position above $7,000, it is imperative that bulls are able to defend against the benchmark crypto declining below $6,800.

If this level is defended and the cryptocurrency posts a swift rebound, it is probable that bulls will target an upside movement back towards the mid-$7,000 region, and analysts are noting that another rejection here could be dire.

One prominent trader spoke about this level in a recent tweet, noting that “bulls do not want this level to turn resistance,” insinuating that another rejection here could lead the markets to see some serious downside.

While looking at the chart he references above, it appears that this overhead resistance sits around $7,800.

Mark Dow, a prominent hedge fund manager and economist, explained in a recent tweet that he is growing increasingly bearish on Bitcoin due to strong overhead resistance that has been established just above its current price level.

He notes that this resistance provides investors with a “textbook opportunity” to enter short positions, signaling that he anticipates the crypto to move lower in the days and weeks ahead.

“Been saying… that Bitcoin on the chart is facing massive overhead resistance. Based on this chart, this rn is a textbook opportunity to short,” he bearishly noted.

Been saying over on @BehavioralMacro that #bitcoin on the chart is facing massive overhead resistance. Based on this chart, this rn is a textbook opportunity to short. $XBT $BTC pic.twitter.com/73JSsfapaG

If Bitcoin loses the support that is currently propping it up or moves up and faces yet another rejection within the mid-to-upper $7,000 region, this could catalyze an intense downtrend that leads it to erase much of the gains it has incurred throughout the past couple of weeks.