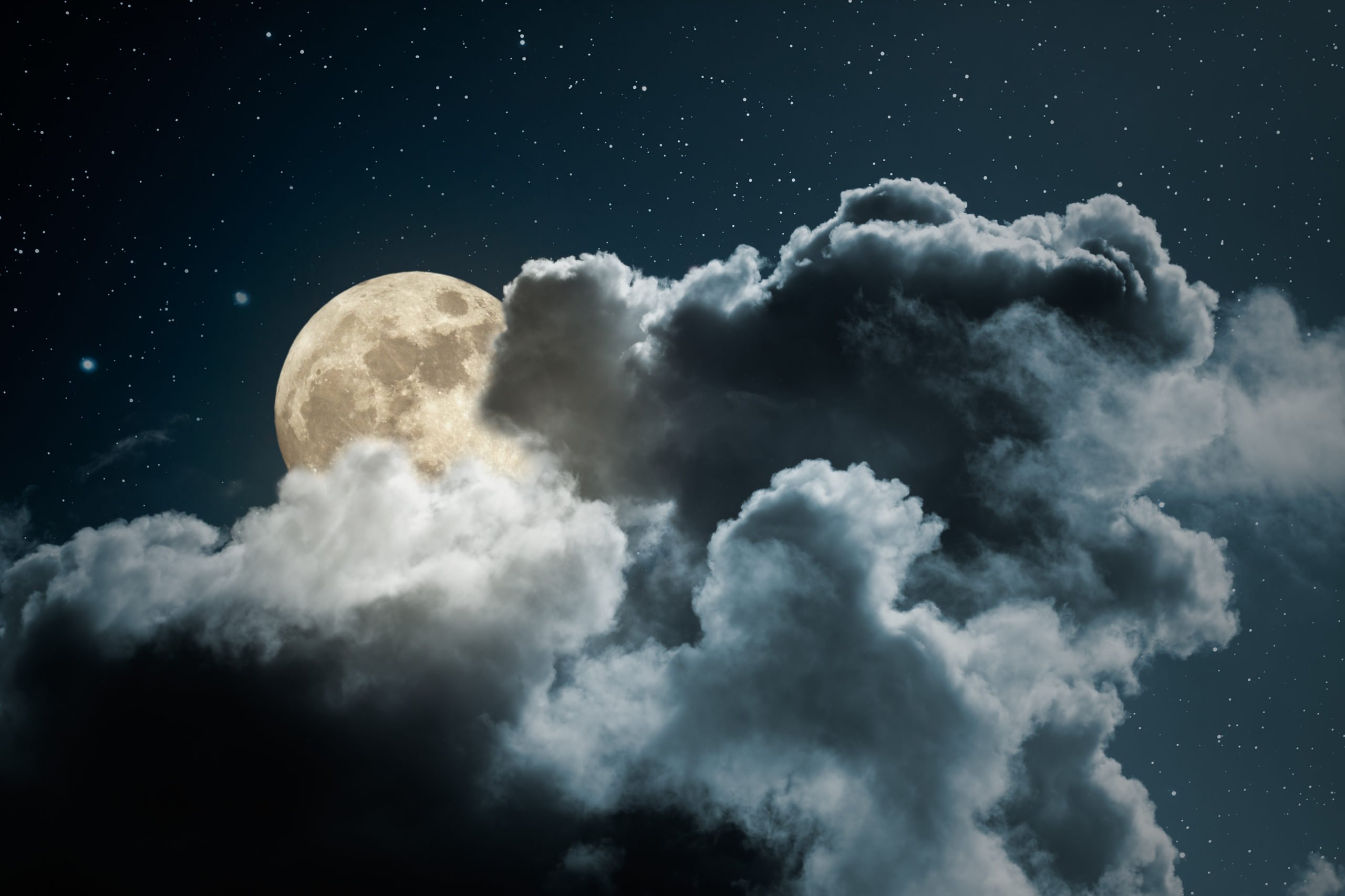 Bitcoin’s bullish response to its capitulatory overnight drop to lows of $6,400 has now resulted in the cryptocurrency incurring a significant amount of bullish momentum that has allowed BTC to break back into the $7,000 region.

This bullish response came about after BTC tapped a key support line when it visited these recent lows, and the response to $6,400 signals that bulls may currently have more strength than they previously thought.

At the time of writing, Bitcoin is trading up roughly 8% at its current price of $7,160, which marks a massive climb from its daily lows of $6,400.

Previously, $7,000 had proven to be a strong level of support for Bitcoin, with bulls defending this level for multiple days throughout the past week before bears were eventually able to push BTC below this level on Tuesday.

The dip below this level instantly sparked a capitulatory downturn that led Bitcoin to set fresh multi-month lows at $6,400, a level that coincides closely with a key long-term support level.

“Bitcoin $BTC has apparently held at important support,” he said while referencing the chart seen below.

Because bulls were able to ardently defend this level and spark what appears to be sustainable momentum, it appears that $6,400 may ultimately mark a long-term bottom that allows the markets to ultimately incur a much-needed relief rally.

If bulls are able to hold the cryptocurrency above its previous support level at $7,000 in the near-term, bulls may be able to shift the tides of the recent downtrend back into the favor of buyers, potentially allowing for Bitcoin to post a bullish close to 2019.