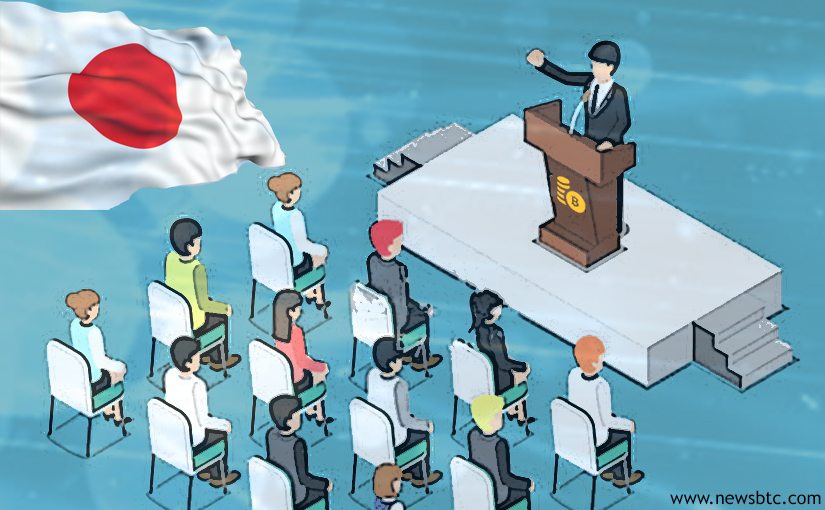 Initial coin offerings have attracted a lot of negative attention this year. An unregulated industry can’t carry on indefinitely. Multiple countries around the world aim to introduce some proper regulation for ICOs. In Japan, the government had to clarify its stance a bit. Confusion arose when the initial assessment was made. It seems two existing laws may effectively apply to this new form of raising money.

Japan’s Financial Services Agency isn’t a big fan of initial coin offerings. That is only normal, as they want to protect consumers from financial harm. In a new statement issued by the FSA last week, the position on the ICO industry was clarified a bit. The general public still needs to be aware of the risks associated with these ventures. Price volatility is still a very legitimate concern, especially with tokens assigned to projects with no working infrastructure.

Applying Existing Laws to an ICO

Moreover, every ICO presents a potential for fraud. That is the harsh reality, even though a lot of people will see it differently. According to the FSA, this means two existing laws may apply to initial coin offerings. While there is no official legal system for this industry just yet, that may only be a matter of time. Until that time, existing regulation may affect ICOs in Japan. That isn’t necessarily good news for any company contemplating this business model, though.

The first rule would put them under the Payment Services Act. Another option is to apply the Financial Instruments and Exchange Act. Both laws can be applied to any ICO model in existence today. It all depends on how the project is structured. This also means every ICO needs a solid legal team in place for advice on these matters. That is easier said than done, but it has quickly become a necessity.

While this clarification is appreciated, it won’t change much in Japan right away. More specifically, the ICO market in the country is still growing. Even established companies are working on creating their own initial coin offering. Rest assured there will be a lot more questions than answers in this country moving forward. Japan is of great value to cryptocurrency as a whole, that much is evident.

Get 110 USDT Futures Bonus for FREE!
Tags: Bitcoin NewsICOjapanregulation
TweetShare
BitStarz Player Lands $2,459,124 Record Win! Could you be next big winner? Win up to $1,000,000 in One Spin at CryptoSlots