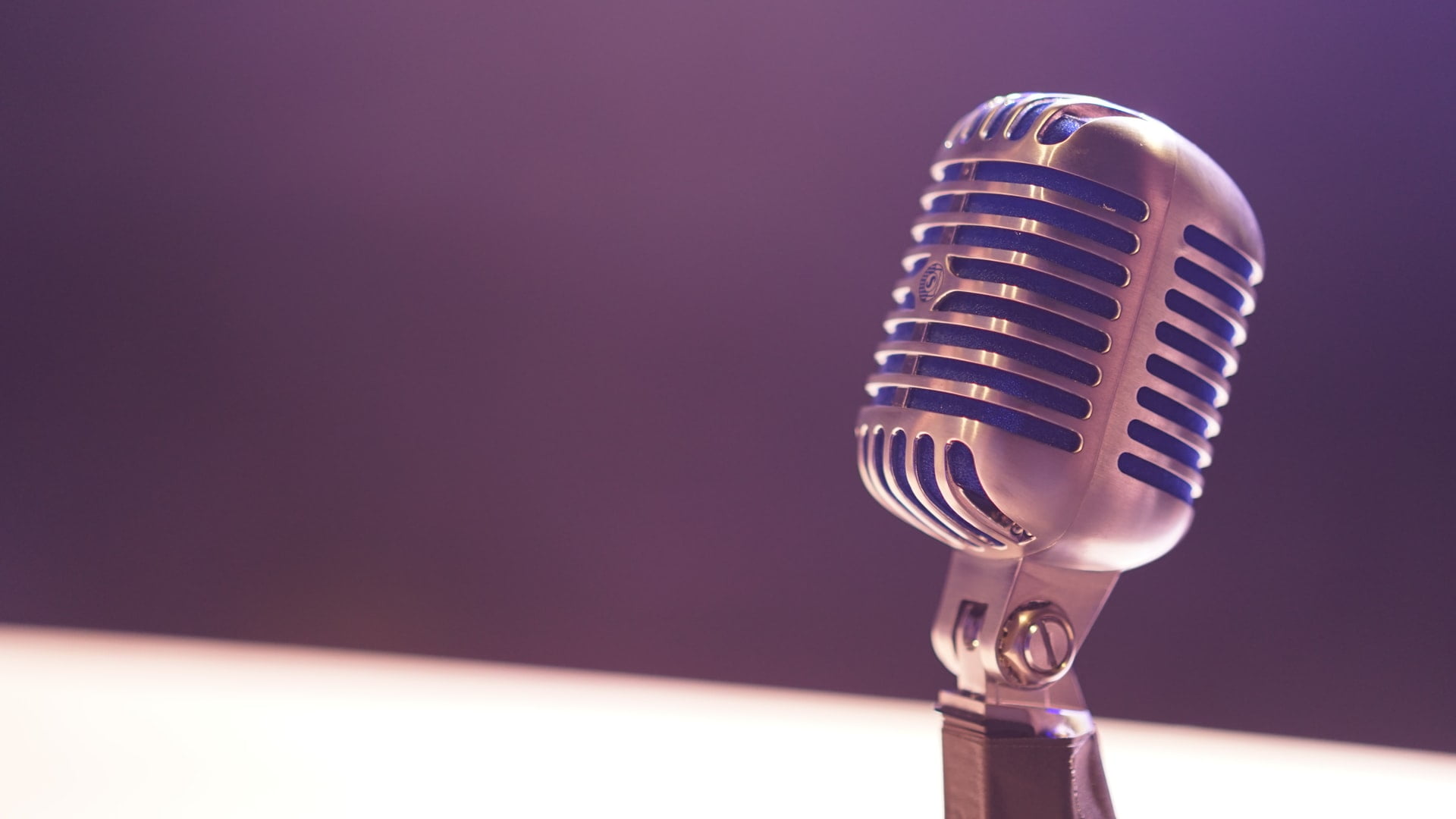 Kanye West took some time to discuss Bitcoin and cryptocurrencies once again. This time, he did so on the Joe Rogan Experience, which released an episode with the world-famous artist and designer on October 24th.

In the three hours Kayne West was on Joe Rogan’s world-famous podcast, a number of subjects were discussed. Interestingly, Bitcoin and crypto assets also entered the mix.

West has discussed Bitcoin in the past. In 2018, he said in an interview with Charlamagne that he sees the asset as a place where one could put their money. He named the cryptocurrency alongside credit cards and cash.

In this recent interview with Rogan, the artist and presidential candidate said that he’s recently been talking with his friends about Bitcoin and crypto. He said he did so in preparation for the Rogan interview. For context, Joe Rogan has long been somewhat of a supporter of cryptocurrencies, hosting Bitcoin evangelist Andreas Antonopoulos multiple times and prompting guests like Jack Dorsey on the subject.

.@kanyewest talking about how Bitcoiners are the true liberation of American with @joerogan.

We love to see it! pic.twitter.com/8x6t8Wvicn

West elaborated that he finds it so interesting that Bitcoin proponents have an idea about the “true liberation of America and humanity.”

“A lot of the tech guys can use these new highways, these new information highways, to create the next frontier of humanity.”

West’s friend Elon Musk, CEO of Tesla and SpaceX, is also interested in Bitcoin. He once called the structure of the cryptocurrency “brilliant,” before elaborating in later comments that the coin may have value today due to the inflation of the U.S. dollar and other fiat monies.