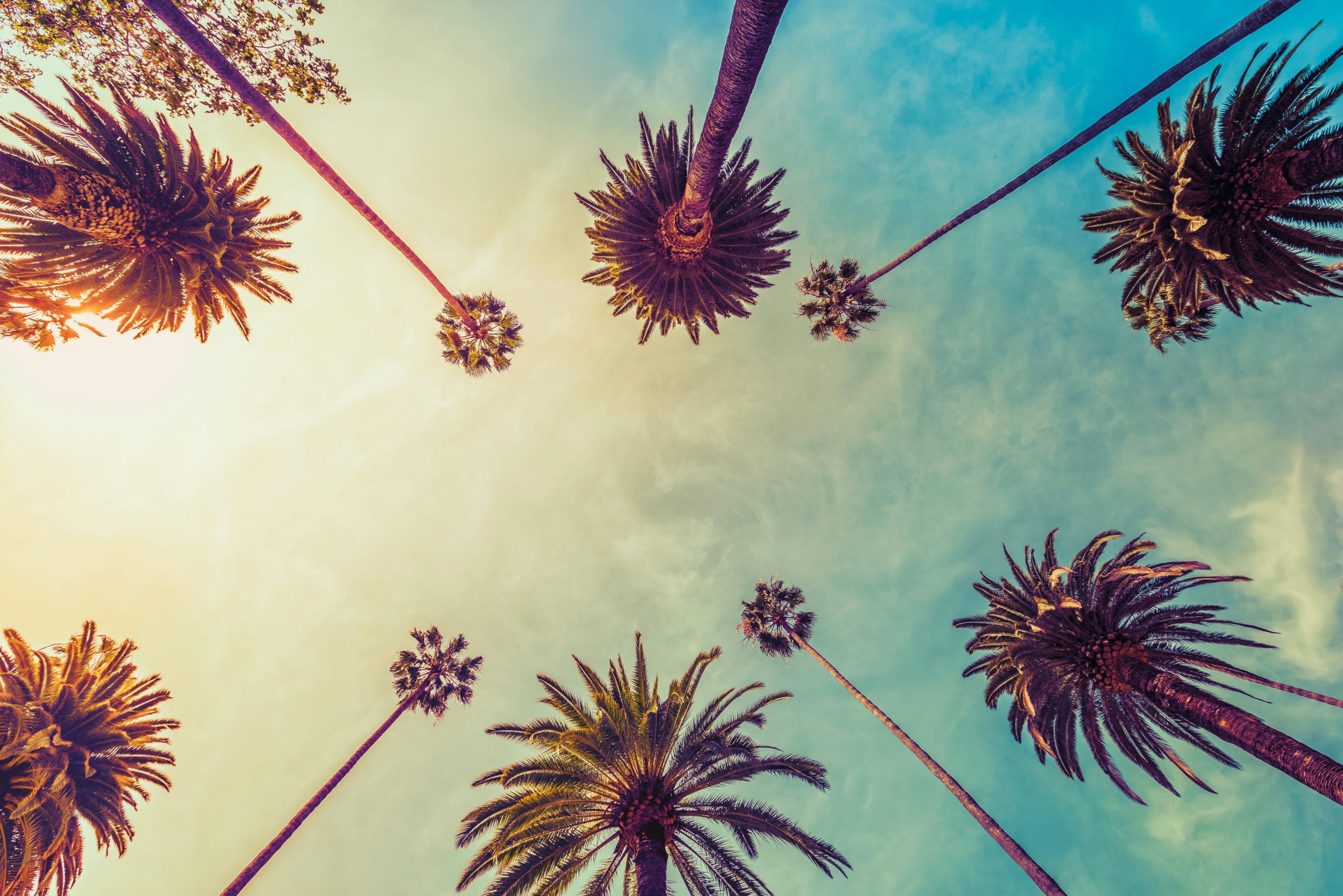 After attempting to break below $9,000 on Sunday, Bitcoin has mounted somewhat of a comeback.

As of the time of this article’s writing, the cryptocurrency trades at $9,350. This is the highest BTC has traded in over a week.

While some doubt it can make it past the imminent $9,500 resistance, buyers are stepping in en-masse to support price action. This supports the chances that BTC rallies higher in the days ahead.

Buyers are seemingly FOMOing into the ongoing Bitcoin rally.

Bitcoin analyst Nik Yaremchuk shared the image below on July 6th, showing that users of OKEx are bidding the asset higher. Cumulatively, users of the exchange have purportedly allocated capital to buy 1,300 BTC at $9,200. That represents a nearly $12 million buy wall supporting prices should it dip to the $9,200 region.

There’s a similar sight on Huobi, another prominent crypto exchange.

Both markets printing such buy walls indicate that the market wants Bitcoin to and thinks BTC will move higher.

A Rising Tide Lifts All Boats

Bitcoin’s strength and the propensity of investors to bid the asset higher comes as global markets have exploded to the upside.

Just hours into Monday’s trading session, the U.S. stock market is up nearly 2%. The market is largely being boosted by large-caps like Amazon, which has passed $3,000 for the first time ever, and Apple, up 3%.

It’s an even more impressive sight in China, where the Shanghai Composite Index and the FTSE China A50 Index have just hit all-time highs. During Monday’s trading session alone, these indices rallied by 6%, boosted by the People Bank of China’s easing monetary policy.

It seems that as long as equity markets stay strong, so too will Bitcoin.

As JP Morgan analysts observed in June, since March, “Cryptocurrencies have traded more like risky assets like equities—a significant change relative to the prior couple of years.”

This has been echoed by Arthur Hayes, the CEO of BitMEX, who wrote the following on the correlation between stocks and Bitcoin:

As they say, a rising tide lifts all boats. But, as a reminder: a falling tide will sink all boats, too.

Tags: bitcoinbtcusdBTCUSDTOKExxbtusd
Tweet123Share209ShareSend
Win up to $1,000,000 in One Spin at CryptoSlots