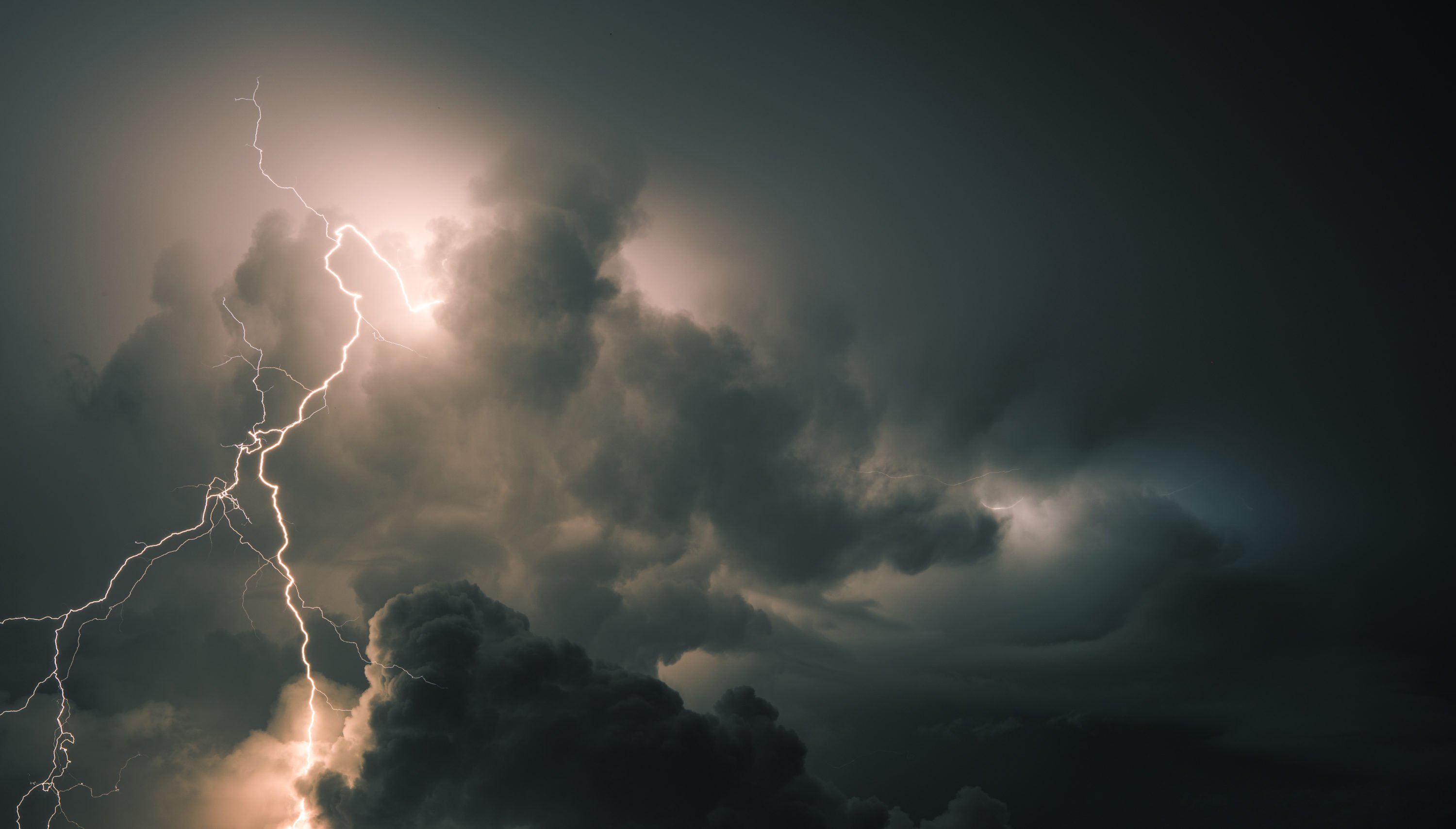 Bitcoin Price Likely to Drop Towards $6,000 if History Rhymes

After plunging to $6,800 on Friday, Bitcoin (BTC) has been subject to some reprieve; the cryptocurrency now trades at $7,300, up some 8-odd percent from the bottom. While this bounce is somewhat positive for bulls, especially considering the historical importance of the high-$6,000s, a key indicator suggests that there may be more pain to come for the market.

Bitcoin May Have Further to Drop, RSI Suggests

Analyst Byzantine General recently noted that the Relative Strength Index (RSI) — an oscillating indicator that tracks if an asset is overbought, oversold, or somewhere in between by factoring in the “magnitude of recent price changes” — for the one-day Bitcoin chart has hit 25, meaning slightly oversold.

The significance of this: Bitcoin’s one-day RSI rarely drops below 30, and normally hits 20 when it does. With this precedent in place, there is a high likelihood that BTC will continue to head lower from current price levels.

The daily RSI rarely ever drops below 30.
It's currently at 25.

The few times it drops below 30 it usually goes to 20.

The only exception ever was the December '18 bottom when it hit 10.#bitcoin pic.twitter.com/wfbsO73In8

But… But… the Bottom is In

While Byzantine’s analysis of the RSI indicator suggests there is more pain to come, there is a confluence of evidence supporting the idea that Bitcoin found a local, and maybe ultimate, bottom in and around $6,700.

Firstly, as reported by NewsBTC previously, Scott “The Wolf of All Streets” Melker noted that during yesterday’s plunge to $6,800, BTC’s four-hour RSI hit 6.5, which is the lowest ever on Coinbase’s market and the lowest it has been in 2019. As the RSI oscillates between 0 and 100, a reading of 6.5, which is extremely rare, implies that the asset being analyzed is extremely oversold, and due to bounce as a result.

That’s not all. Dave the Wave, an analyst who called the drop to $6,700 months and months ago, said that there is a confluence of technical factors that suggest a long-term bottom was put in at $6,700. This confluence includes but isn’t limited to the three-year moving average—which currently sits in the low-$6,000s—is where BTC historically has found support in early bull markets and the fact that the cryptocurrency has bounced off the 0.5 Fibonacci Retracement level of the $3,200 to $13,800 range, implying bottoming price action.

Related Reading: Legendary Bitcoin Short Seller Says To Watch For Base To Form Before Buying

Tags: bitcoincryptocurrencypriceRSI
Tweet123Share196ShareSend
Win up to $1,000,000 in One Spin at CryptoSlots