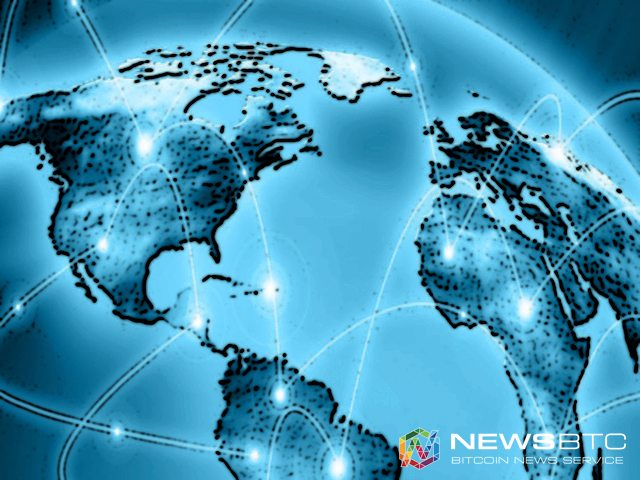 According to a CNBC report covering the Consensus event in New York former US Secretary of the Treasury Larry Summers told the audience how blockchain technology will disrupt the current way we handle finances. Summers gave a three-part summary of his vision of how distributed ledger technology will take hold and in the end Bitcoin will likely fall to the wayside.

The moderated discussion was hosted by Alan Murray of Fortune Magazine and gave some insight to just how Summers feels about this emerging economy. Summers states, “I’m reasonably confident that the blockchain will change a great deal of financial practice and exchange,” Then the former Secretary of the Treasury details how the technology can reduce certain costs and frictions involved when dealing with current traditional systems. The speaker was recently added to Barry Silbert’s Digital Currency Group as an advisor.

CNBC also reported that Summers did not see eye to eye with JPMorgan Chase CEO Jamie Dimon about Bitcoin. Summers states, “Jamie’s a smart guy, but Bill Gates is a smart guy too and he said the internet’s not going anyplace.” Despite this Summers believes the government will still enforce more legislation concerning the currency and blockchain technology. Alongside this opinion, the Summers doesn’t think the technology will be “a libertarian paradise.”

Throughout the Consensus discussion, Summers highlights the innovation the technology underpinning Bitcoin and how the blockchain could make current financial systems more efficient. Summers is among many legacy institutions that believe distributed ledger technology will move far past Bitcoin in the future. The entire event was dedicated to the blockchain discussion and how it could revolutionize the economy and Internet of Things.

Giant consortiums such as R3 and many others betting on alternatives like the programmable digital currency Ethereum also seem to feel the technology doesn’t need to be the original Bitcoin. Many observers feel that in the future these competing blockchains will not provide the same innovation as its permissionless counterpart. Time will tell if blockchain proponents like Larry Summers are right. Bitcoin supporters believe these projects are no more than hyped up Swift databases with a blockchain catch phrase added to the melody.