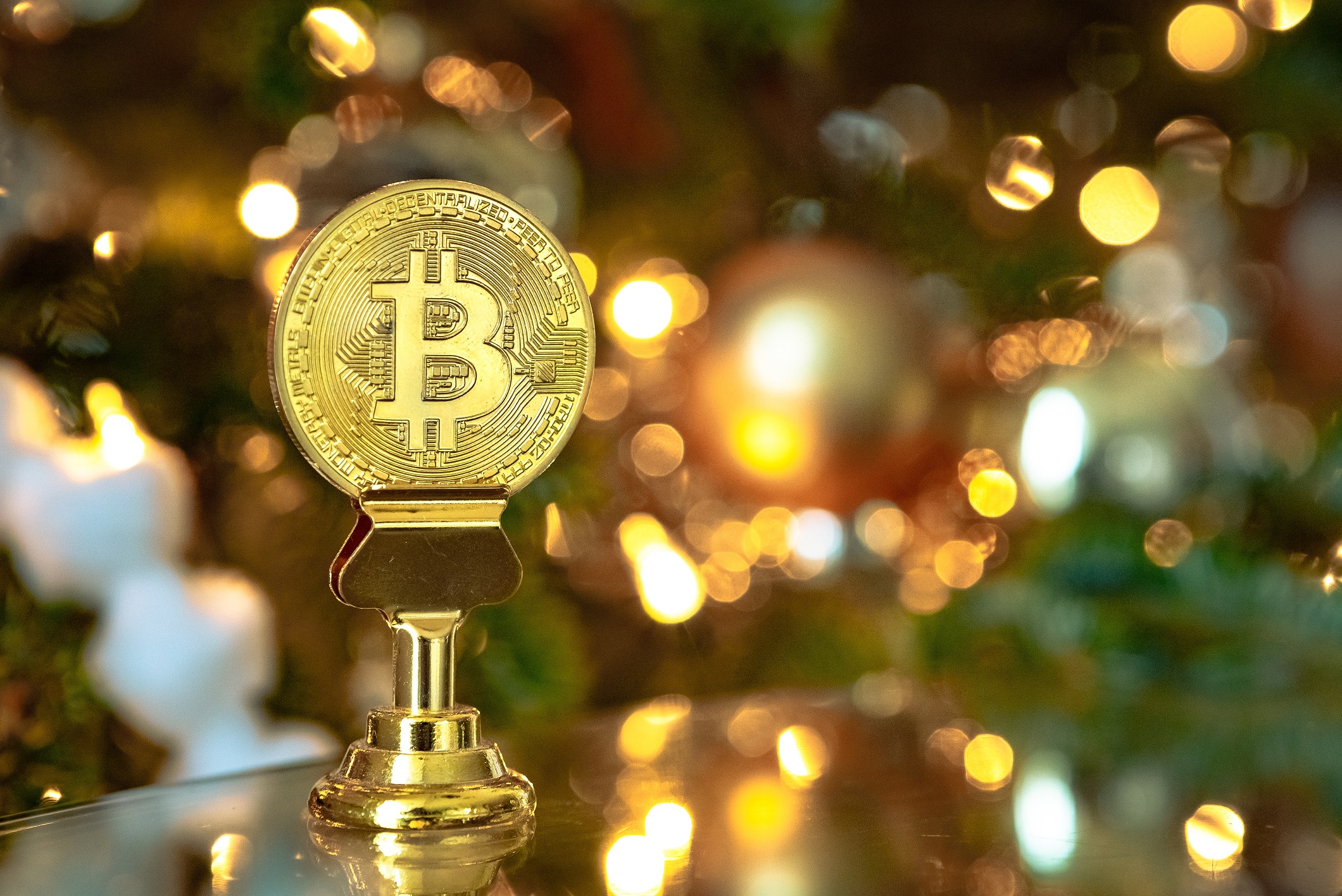 Microstrategy’s primary business is software development. Michael Saylor, the CEO of the company, has added Bitcoin acquisition as a second mandate.

BTC is down 8% to about $33k today as a result of China’s continued crackdowns on mining hubs. As Microstrategy’s stock is tied to BTC, it too fell over 6%.

As of right now, the 105,085 BTC that Microstrategy holds is worth more than $3 billion. The software company acquired them at an average price of $26,080 per coin including fees and other expenses.

Microstrategy had to take debt offerings so that the firm could pick up more coins, and they seem to have doubled down even more on their Bitcoin pursuits after the $489 million buy today.

Regarding their BTC business, Saylor says:

We rotated our shareholder base and transformed ourselves into a company that’s able to sell enterprise software and to acquire and hold bitcoin, and we’ve done it successfully with leverage.

All these purchases have been a big benefit for the company as the year-on-year revenue jumped to 10%. Saylor says:

That has increased the power of the brand by a factor of 100. We just had our best software quarter … in the last 10 years last quarter

Related Reading | MicroStrategy Receives Over $1.5B In Orders For $500M Notes To Fund Bitcoin Purchases

Microstrategy has also seen the benefit in terms of stock value. In August last year, when they first started buying BTC, their stock price was around $120. Today, it is $580, a sharp increase of over 400%.

Here is a chart that showcases the current trend: It looks like the market is bearish right now, and it’s unclear when it would change for the better.

China’s crackdowns on crypto seem to be having a major effect on the price of BTC so the future of the market probably depends on that as well. Right now, China doesn’t seem to be slowing down.

Some experts believe the market could correct itself to 1/2 of the value at $17k, and only after that a bullish pattern will make a return.

Tags: bitcoinbtccryptocryptocurrencyMicrostrategy
Tweet123Share196ShareSend
Win up to $1,000,000 in One Spin at CryptoSlots