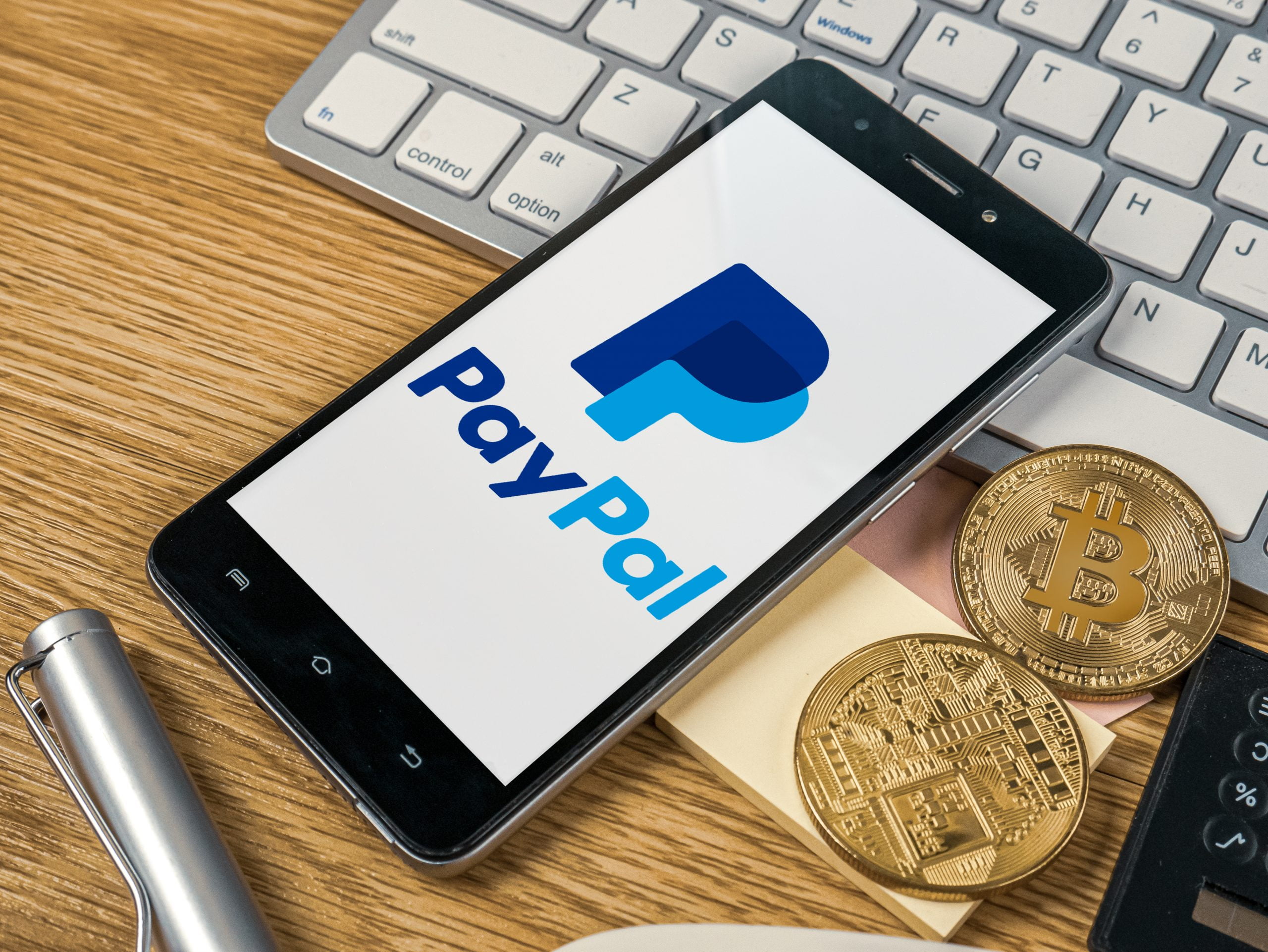 Bitcoin adoption metrics are reaching all-time highs, and the crypto asset’s price has been on a steady ascent higher since PayPal announced it would be supporting cryptocurrencies.

But according to the company’s CEO, their support will “fundamentally bolster” the “utility” of cryptocurrencies by making them more accessible to the mainstream masses. Here’s how the payments giant’s support of crypto could boost the Bitcoin bull run and help usher in a new era of cryptocurrency adoption.

Policies and company ethos change from CEO to CEO, and that’s exactly what happened with payments giant PayPal. The former CEO called Bitcoin a scam, while the current – Dan Schulman –  is welcoming digital currencies with open arms.

Following news that the company would support cryptocurrencies Bitcoin, Ethereum, Litecoin, and Bitcoin Cash, Schulman hopes to bring positive transformation to the asset class by leveraging his company’s technology and massive userbase.

The largest barrier to adoption has long been accessibility and reach. But by offering crypto to PayPal’s more than 346 million user base through an easy to use and trusted interface, it could cause a “fundamental transformation” in the asset class.

“This solution will not involve any additional integrations, volatility risk or incremental transactions fees for either consumers or merchants, and will fundamentally bolster the utility of cryptocurrencies,” explained Schulman. “This is just the beginning of the opportunities we see as we work hand in hand with regulators to accept new forms of digital currencies,” he added.

Bitcoin And PayPal Both Benefit Dramatically From Digital Currency Collab

From the moment the announcement was made, Bitcoin has been on a steady and unstoppable rise. The leading cryptocurrency by market cap surged over 18% and set a higher high – potentially confirming an uptrend that could extend well into 2021.

Bitcoin price is now trading at just under $14,000, potentially consolidating for a retest of its former all-time high of $20,000.

It isn’t just Bitcoin that is bullish on the news. Litecoin rallied over 20% initially, after months of stagnant price action. Even PYPL shares soared, setting a new all-time for the fintech brand.

But it could be crypto that benefits the most in the long run. Given PayPal’s userbase of 346 million and scarce supplies such as 21 million BTC or 84 million LTC, there aren’t enough of these digital assets to go around.