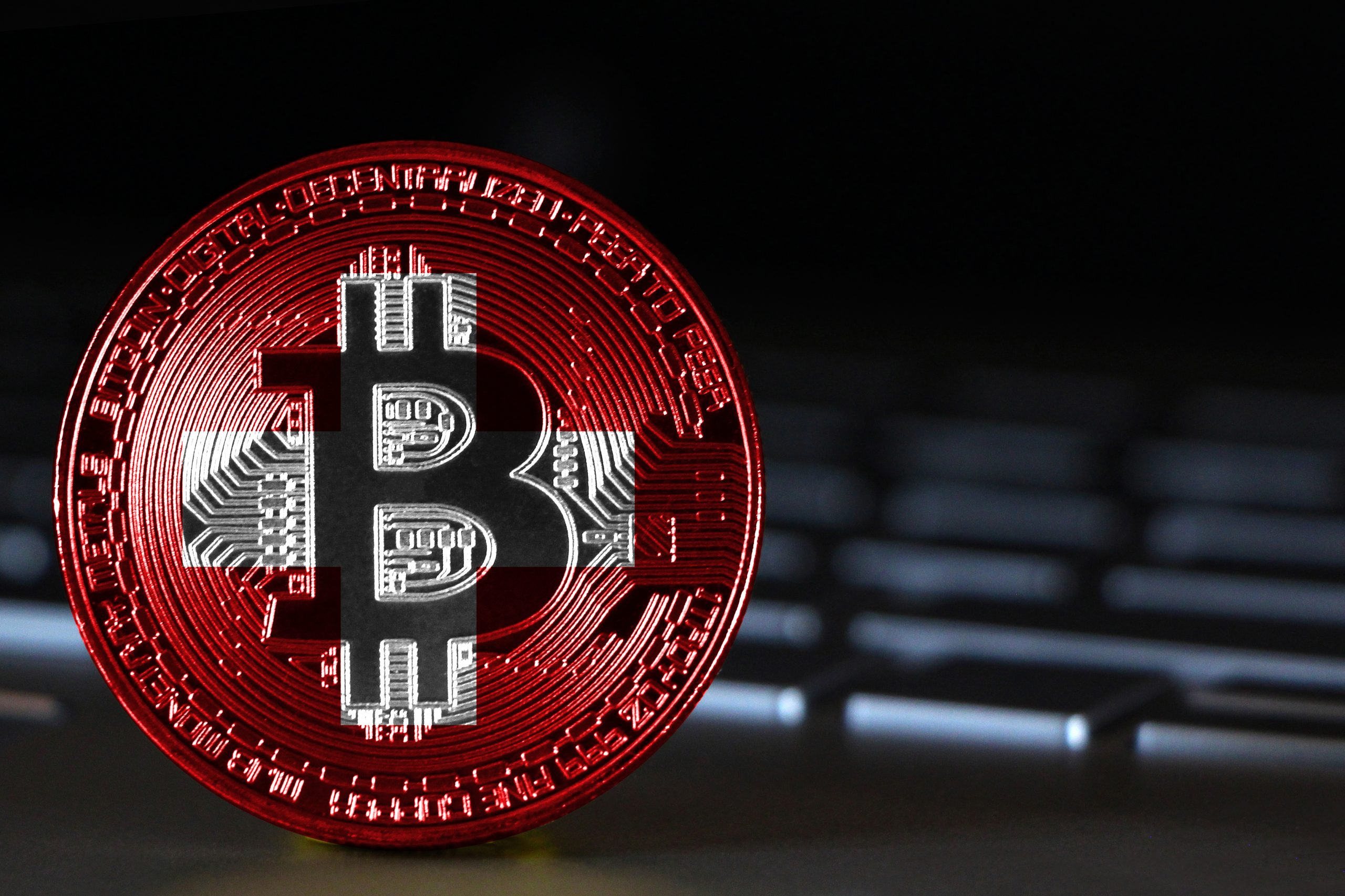 Bitcoin is a lot of different things to different people. It is a store of wealth, a transfer of value, an insurance policy against the unknown, and even a source of hope.

Soon, one pro-crypto group hopes to get Bitcoin added alongside gold and the dollar as a Swiss Reserve Currency. Here’s why that would be an important nod of approval for the cryptocurrency, and why it might unfortunately never happen.

Can A Cryptocurrency Become The Global Reserve Currency?

In addition to the growing list of what Bitcoin is the answer to, the cryptocurrency is now also preserving corporate treasuries and hedge funds from inflation.

It is serving almost all of the same purposes as gold as a monetary asset yet does it better by a large margin. Institutions have taken notice, and expect the asset to appreciate faster than anything else on the face of the planet.

And as the cryptocurrency becomes more widely adopted and matures, it will eventually assume other roles and continue to grow its foothold over finance.

Some of the smartest minds in the world believe that Bitcoin could eventually become the global reserve currency. Among the next stops for the still very young cryptocurrency, is to become a reserve currency first, and one pro-Bitcoin group is trying to achieve just that.

A pro-cryptocurrency group is trying to get Bitcoin added to Switzerland’s list of reserve currencies, next to the franc, dollar, and gold.

Switzerland is the only country in the world, that within its constitution, article 99 focuses on a specific monetary policy where central banks in the country are “obligated” to hold gold.

According to Robert Sharratt, Managing Director of CrescoFin SA, “the Swiss are common sense people.”

“They know what happens when you print too much paper money,” he added. Sharratt and others that are part of his initiative believe that Bitcoin serves a similar enough role as gold in the world of finance, but arrived after the constitution was created.

If Sharratt and his colleagues are successful in their goal, it would bring the cryptocurrency another step closer toward becoming the global reserve currency many have been positioning it as.

And if that happens, it will become the first non-sovereign reserve currency since gold and seashells, replacing the dollar’s dominance and ending a century of currency-led control.

Tags: bitcoinbtcbtcchfbtcusdbtcusdcBTCUSDTchfcryptoxbtxbtusd
Tweet123Share196ShareSend
Win up to $1,000,000 in One Spin at CryptoSlots