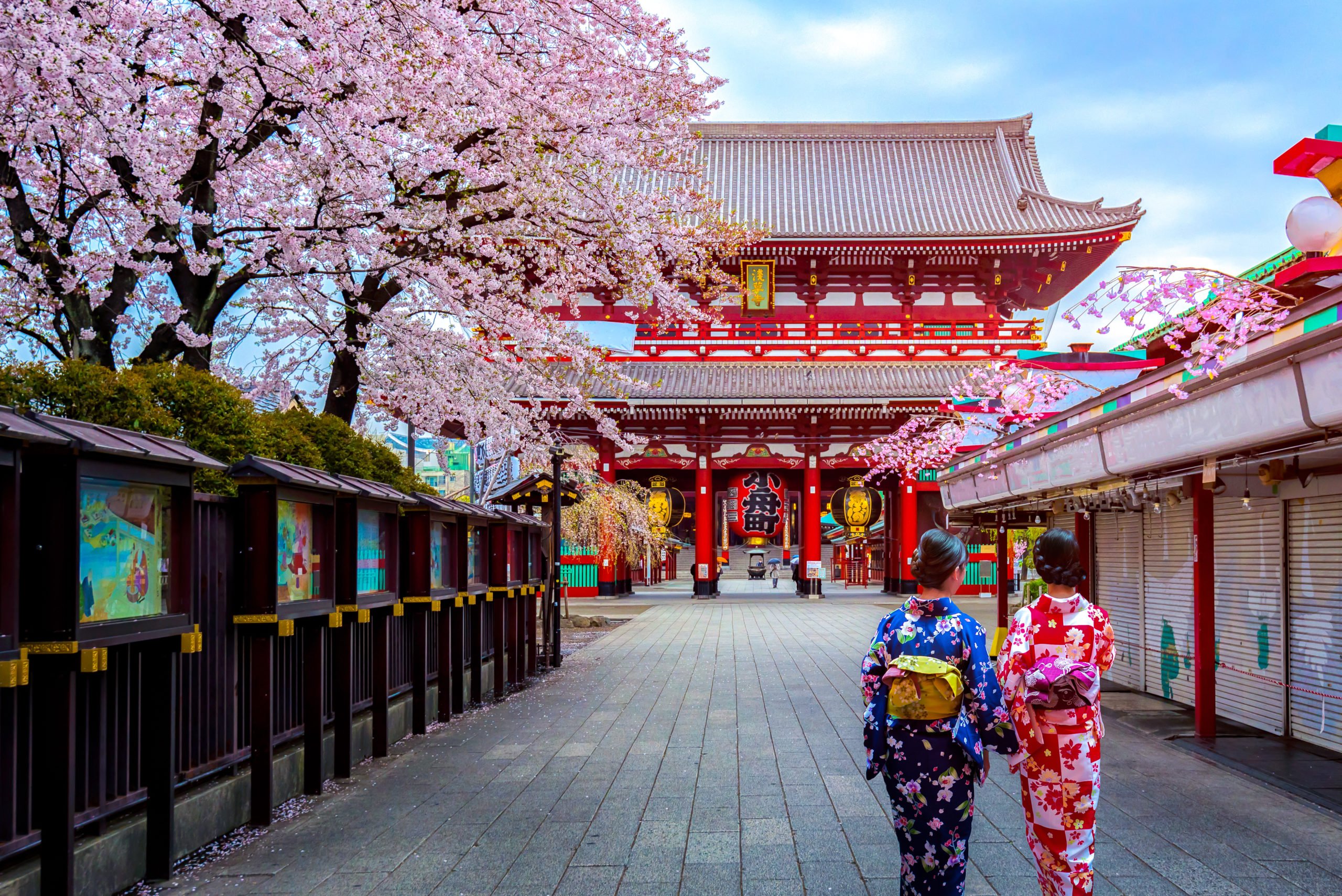 How Rakuten’s Latest Bitcoin Effort Could Help the Markets

Japan has long been a hotbed for crypto adoption. Not only is the pseudonym of Bitcoin’s creator, Satoshi Nakamoto, Japanese, but some of the largest cryptocurrency companies have called the Asian country their home over the past decade. That’s not to mention that Japan is a technologically advanced society ready to adopt innovation.

It should come as no surprise then that some of the country’s biggest firms are embracing Bitcoin, finding ways to make cryptocurrencies a mainstream trend.

Related Reading: Bitcoin’s Drop Has Put Bulls on the Defensive; Here’s What May Spark a Further Sell Off

According to a recent press release published by Rakuten Group — a Japanese e-commerce and electronics giant serving millions of customers in Asia’s second-largest economy — has launched a service that will allow users to convert “Rakuten Super Points from Rakuten Group’s loyalty points program to crypto assets.” Cryptocurrencies supported include Bitcoin, Ethereum, and Bitcoin Cash.

Explaining the rationale of this move, Rakuten wrote in the release:

“Through the launch of the new service, Rakuten Wallet hopes to reduce the barriers of entry to crypto asset trading by providing an easy and more accessible way for new users to start, including novice users who are interested in crypto asset trading with no prior experience.”

Rakuten is referred to as "the Amazon of Japan".

Over 95 million users in Japan can now earn bitcoin.

This news comes months after Rakuten launched Rakuten Wallet, its own cryptocurrency exchange. At the time of launch in August, the exchange supported spot trading in three cryptocurrencies — Bitcoin, Ethereum, and Bitcoin Cash. It is unclear how much adoption the Rakuten-run exchange has seen, though the company has a number of businesses servicing millions across the country.

Again, it is unclear exactly how much adoption Rakuten has seen in launching its crypto-centric products, though many say that increased usage of Bitcoin and its ilk should boost markets with time.

“Bitcoin is still a small market cap instrument so there will be high volatility in the short term. However, if you look at the fundamental technology, the longer-term view, about a 5-year or 10-year horizon, we’re very confident that bitcoin and cryptocurrencies are here to stay.”

There’s also Mike McGlone, a senior commodities strategist at Bloomberg, who recently reported that he expects for the increased adoption of these nascent technologies and the Bitcoin block reward reduction to push the cryptocurrency market higher in 2020.

Tags: bitcoincryptocurrencyjapanmarketrakuten
Tweet123Share196ShareSend
Win up to $1,000,000 in One Spin at CryptoSlots