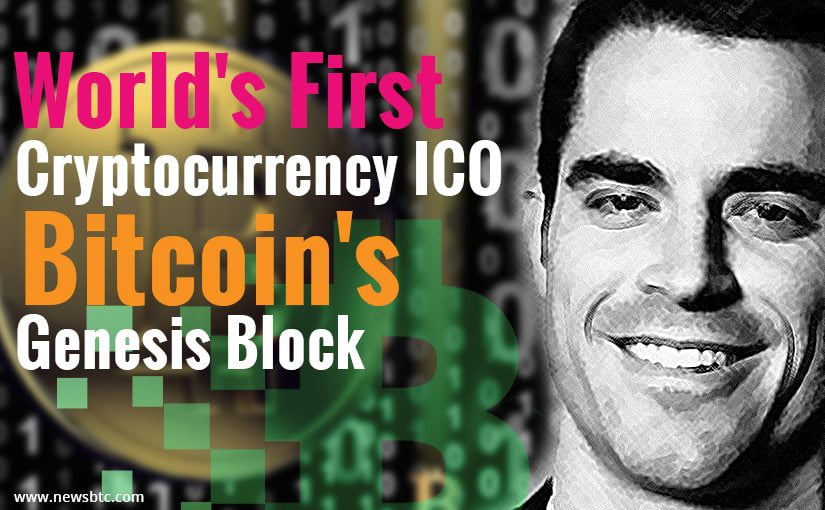 There is no shortage of controversial opinions on Bitcoin these days. Contrary to what people may expect, not all of these opinions come from outside of cryptocurrency. Roger Ver, a person who has been tweeting some strange things lately, has made yet another disturbing statement. In his opinion, the Bitcoin Genesis block was an ICO. It is impossible to compare these two, though, as no money was raised to generate 21 million coins out of thin air.

Roger Ver has made quite a few strange statements these past few months. His most recent tweet is by far one of the weirdest things we have seen to date, though. Ver claims Bitcoin had the first ICO, called the Genesis block. It is a very strange idea to compare Bitcoin with cryptocurrency ICOs, though. The Genesis Block created Bitcoin, but there was no fundraising or crowdfunding involved. Moreover, not all 21 million coins were created in one go either.

Bitcoin had the first ICO.
It was called the Genesis block.

Statements like these often get the Bitcoin community riled up a bit. The feedback on this tweet says a lot, to say the least. People seemingly feel Ver has lost his common sense by stating such ludicrous things. Granted, one can argue miners “invested” their computer hardware to mine Bitcoin after the Genesis block. Then again, this still does not relate to an ICO by any means. There were no coins offered initially other than the block reward, which everyone could compete for.

A Genesis Block Is Not An ICO

It is impossible to defend statements like these, unfortunately. Bitcoin’s Genesis block is as far removed from an ICO as possible. No one asked people to invest in Bitcoin before the Genesis block. The idea was proposed in such a way anyone could freely participate in mining. Those that did generate coins en masse, whereas the rest did not. The initial distribution of Bitcoin may leave much to be desired, but it’s not an ICO under any circumstance.

For a person who made millions from buying Bitcoin at an early stage, one would expect most sensible statements. This one will, unfortunately, go down in the history books for sure. It is unclear what Roger Ver is even trying to achieve by making such strange statements. Bitcoin wasn’t, isn’t, and never will be an ICO. It may have had an unfair distribution during the first year, but very few of those coins have actually moved around over the past few years.