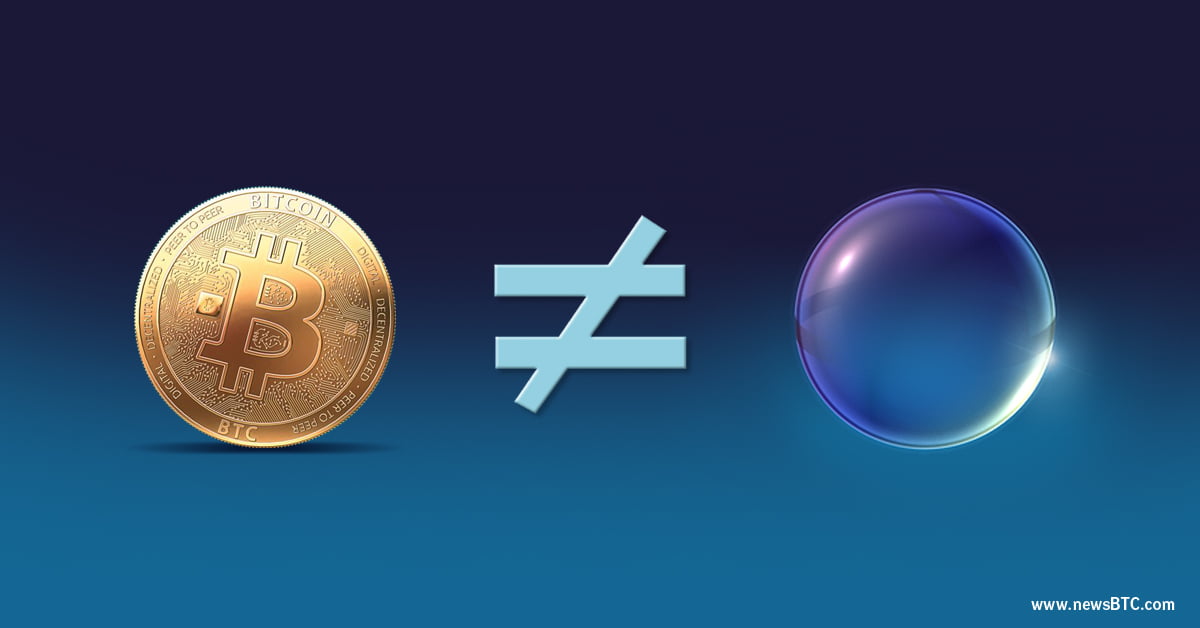 Tim Draper: “This is the greatest technology since internet’’

Tim Draper has never been shy about his bullishness for Bitcoin. Last month, he expressed in no uncertain terms his believe that BTC was better than fiat currency and back in 2014, he made a then outlandish price prediction for a $10,000 Bitcoin in the next three years.  At a tech conference last week, he reaffirmed his stance on cryptocurrency, reiterating how important a technology he deems it.

Draper spoke to a reporter from Bloomberg at WebSummit – a technology conference taking place in Lisbon, Portugal. There he was harangued by representatives of eager startups planning to launch ICOs. Between endless pitches, he found time to chat about the history of his involvement in the space and where he sees it heading.

Draper was a big loser in the 2014 Mt. Gox bankruptcy. His stash of 40,000 Bitcoins were embezzled like those of many others. However, seeing that the incident didn’t completely destroy the cryptocurrency encouraged him:

The price fell 10 to 20 percent on the news but I thought, ‘That’s nothing, it should have gone to zero.

Rather than exiting the space and licking his wounds, the venture capitalist felt compelled to take out another position. He managed to secure an additional 30,000 BTC during the auction conducted by the US Marshals Service following the Silk Road closure and the subsequent seizure of the darknet marketplace’s Bitcoin. The purchase cost him $18 million back in 2014. Today, their value is over $200 million – not a bad investment by any means. Since then, Draper has been a firm believer in the technology. He goes as far as to say:

This is the greatest technology since the internet.

For the head of the venture capital firm, Draper Associates, there’s still a lot of upside potential for Bitcoin. He believes that the division we see in the financial industry is to be expected with a technology capable of such a revolutionary paradigm shift. The likes of Jamie Dimon and the rest of the old guard are yet to embrace “progress” which will always be the eventual winner:

People are always going to say there’s a problem, and that usually means there’s a lot more upside… There will be a few who embrace it and jump out front and say, ‘This is important’ and then there are going to be those who jump back and say, ‘I’m going to cling to the past and I’m going to hold onto everything I’ve got.’ And you know who wins then. It’s always progress, it’s always technology.

Get 110 USDT Futures Bonus for FREE!
Tags: Bitcoin bullBitcoin Newsbitcoin pricebullishOpinionprice predictiontim draper
Tweet123Share196ShareSend
BitStarz Player Lands $2,459,124 Record Win! Could you be next big winner? Win up to $1,000,000 in One Spin at CryptoSlots