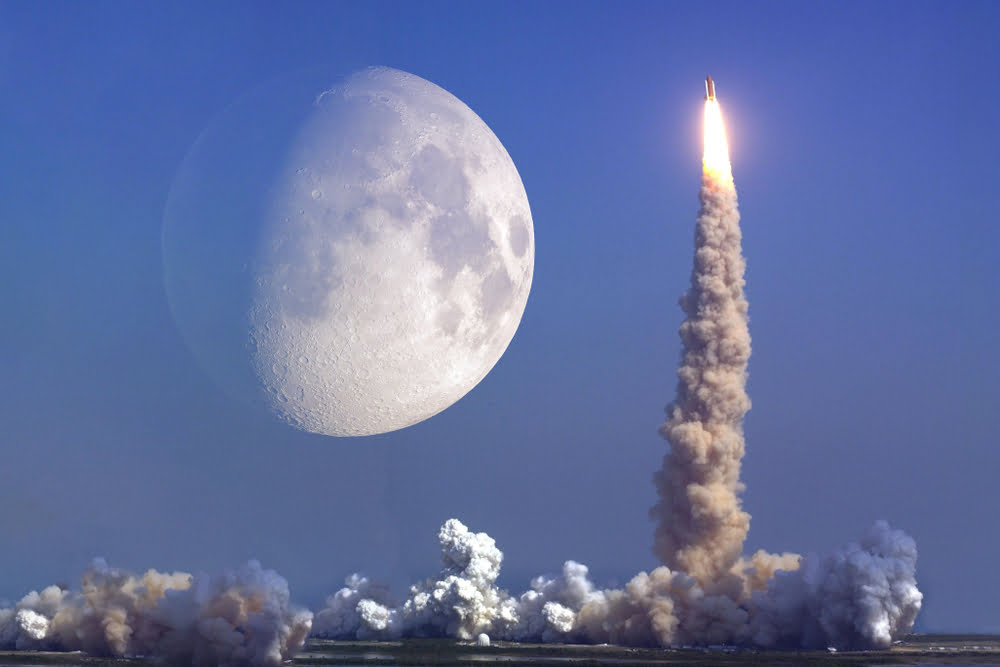 Bitcoin prices might be a long way off their 2019 high of almost $14,000 but this year has still seen the cryptocurrency gain in price. The year opened with the leading digital asset trading at just below $3,800, considerably less than its current price of around $7,300.

Although yearly price data is clearly limited, if previous years are anything to go by Bitcoin looks set to post two more years of gains. There seems a pattern emerging that sees a year of decline follow three years of upside.

Despite the admittedly meagre sample size (Bitcoin has only been around for a decade, after all), the price of the leading cryptocurrency by market capitalisation looks poised to post two more years of upside. Bitcoin price, when viewed as a yearly candlestick chart, appears to be repeating a pattern of three years of upside followed by a year of losses. Given that Bitcoin is such a young asset, there have only been two of these four year cycles to observe so far. That said, the first candle of the third looks to be falling in with the pattern with just over four weeks left in the year. Providing the price stays above $3,800, the pattern will remain intact.

Along with the general pattern of three up, one down, there is another interesting, potentially emerging trend. The last candle of the back-to-back price increases is typically much larger than the two prior. If the pattern holds true, it looks like 2021 will see explosive growth for the digital asset.

The oversized candlesticks every four years are likely partly the result of the halving event programmed into Bitcoin’s code. Every four years, the supply of new coins gifted to miners for adding a block of transactions to the blockchain decreases by half. This essentially increases Bitcoin’s stock-to-flow ratio (a measure of scarcity) and any uptick in demand has a much more magnified impact on prices than a similar increase would have done prior to the halving.

The next halving event is expected to occur during May of 2020. This will see the number of new Bitcoin added to the total circulating supply every ten minutes fall to 6.125.

Some traders and market analysts believe that the next halving will result in another parabolic run up in Bitcoin prices, like those seen in 2017 and 2013. PlanB (@100trillionUSD) argues that the reduction of new Bitcoin regularly hitting the market will eventually see the price rise to around $55,000 per Bitcoin. The analyst makes no prediction as to when this will occur. However, given that the stock-to-flow theory of Bitcoin’s value centres around the halving events every four years, if PlanB’s prediction comes true, we will see a $55,000 Bitcoin at some point within the four years following May 2020.

Tags: bitcoinbitcoin pricehalving
Tweet123Share196ShareSend
BitStarz Player Lands $2,459,124 Record Win! Could you be next big winner? Win up to $1,000,000 in One Spin at CryptoSlots