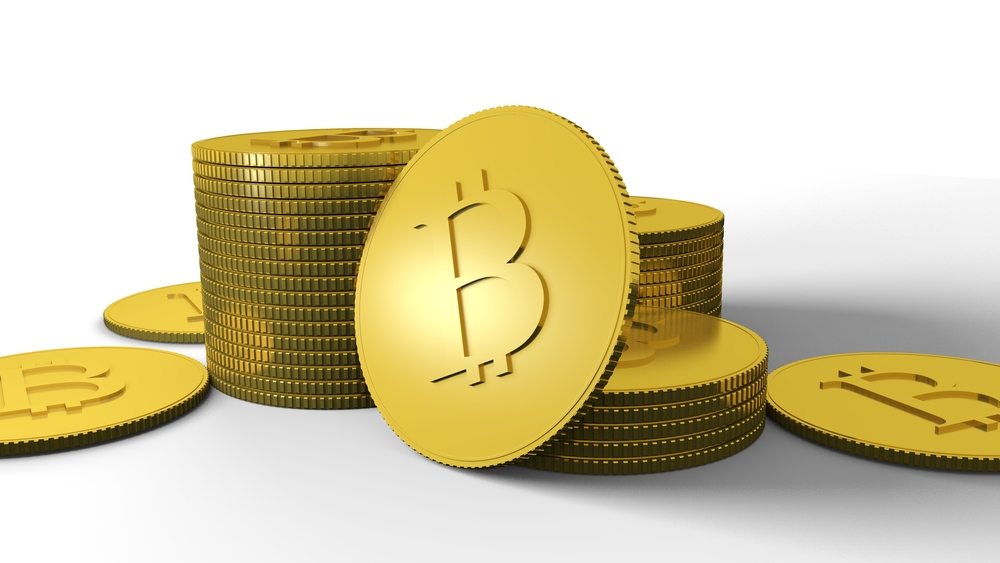 ViaBTC, the largest mining pool supporting Bitcoin Unlimited right own, announced a new initiative. Their Transaction Accelerator allows users to speed up their network transaction to bypass network congestion. On paper, this sounds very similar to the replace-by-fee feature found in Bitcoin Core.  The only difference is how the ViaBTC service is free of charge and can be accessed through a web portal.

Given the recent network congestion, quicker transaction confirmations have been in high demand as of late. Unfortunately, it is not that easy – or cheap – to speed up existing transactions. The only viable option is to send the same TX with a higher fee, so it overwrites the original transaction. But in doing so, Bitcoin users are paying a higher fee, which is not a long-term solution.

If it is up to ViaBTC, they any have the perfect solution for this problem. By launching the Transaction Accelerator, users can speed up transfers free of charge Only 100 TXs can be used up every hour, but that is still more than plenty for those willing to give it a try. A smart marketing stunt by the team supporting Bitcoin Unlimited, that much is certain.

The Bitcoin Transaction Accelerator Is Here

Offering such a feature for free raises a good amount of questions that are difficult to answer. One thing we know for sure: zero-fee transfers will not be accepted by the Transaction Accelerator.That is a good thing, although it may be a letdown for some users. Then again, not paying any fee was never a viable strategy for Bitcoin, to begin with.

Including these requested transactions in the next network blocks free of charge is a strange decision, though. In a way, this slightly reduces miner earnings, which can never be the objective of a mining pool. Then again, just one hundred transactions per hour will make no significant difference where earnings are concerned.

The bigger question is how this system works, and whether or not it can scale over time. Depending on how the network congestion situation evolves over time, demand for the ViaBTC service could skyrocket. A Transaction Accelerator is a valuable tool in the Bitcoin world; that much is certain.

Keeping in mind how SegWit is currently going through its signaling stage, ViaBTC is bringing the competition to Bitcoin Core. Even though this tool may not increase Bitcoin Unlimited adoption directly, it is something to think about. Solving the congestion problem is direly needed, and at this stage, people will care less which Bitcoin solution is behind it.

Tags: bitcoinBitcoin NewsNewsTransaction Acceleratorviabtc
Tweet123Share196ShareSend
BitStarz Player Lands $2,459,124 Record Win! Could you be next big winner? Win up to $1,000,000 in One Spin at CryptoSlots