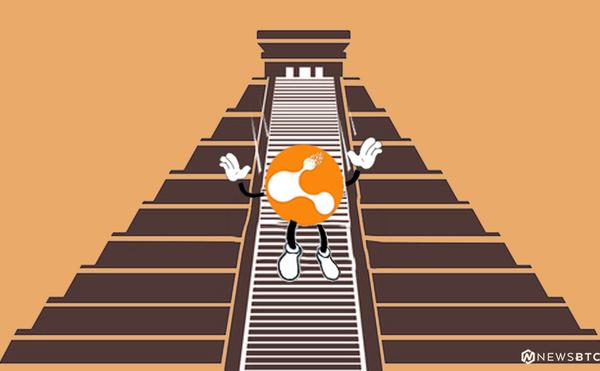 With all cryptocurrency markets tanking in value, it is evident there will be some big changes. More specifically, some currencies are all but crashing to the ground as we speak. BitConnect, the infamous Ponzi Scheme, is finally meeting its demise, by the look of things. Thanks to the recent price declines, the value of BCC dropped by over 80%. Moreover, the native exchange has closed its doors and the subReddit is turned to private. Good riddance, according to many cryptocurrency enthusiasts.

It was only a matter of time until BitConnect would finally collapse. Thousands of people bought into this scam and some of them may have even made money. Most users, however, probably never got their money out of this program whatsoever. That is only normal, as over 95% of all trades were conducted on the native BCC exchange. When a currency’s developers also run the main exchange, you know things are not always going to end well.

To put this into perspective, the BitConnect price has dropped by a lot. Over the past week, it went from nearly $400 all the way to $27. Such a steep decline seems to confirm the developers finally completed their grand exit scam. It is also possible they used the ‘stolen” Bitcoins to crash the current market. Whether or not that latter part is a conspiracy theory or the sheer reality, remains to be seen. It is evident the BCC exchange had access to a lot of BTC, though. Either way, it seems this Ponzi Scheme is gone for good, which can only be considered to be a good thing.

Furthermore, it seems the project’s subReddit is no longer accessible. Rather than leaving it open to the public, it is now completely private. No one who isn’t “approved” can’t access this subreddit or see what is being posted there. A very worrisome turn of events for the people still waiting to get their money out. They were warned dozens of times about this Ponzi Scheme, though. Anyone who lost money due to BitConnect only has themselves to blame. It is a harsh reality, but that’s what people get for falling for snake oil practices.

For now, it is unclear what the future will hold. It seems the BCC Exchange has also shut its doors for now. This is more evidence of the nefarious nature of this particular “investment program”. It is a matter of time until the other exchanges remove BCC from their platform, by the look of things. We can only hope not too many people lost money because of BitConnect. At the same time, it seems likely the team ran off with a few dozen million Dollars in the end.

Get 110 USDT Futures Bonus for FREE!
Tags: BCC ExchangebitconnectExit Scamponzi scheme
Tweet123Share196ShareSend
BitStarz Player Lands $2,459,124 Record Win! Could you be next big winner? Win up to $1,000,000 in One Spin at CryptoSlots