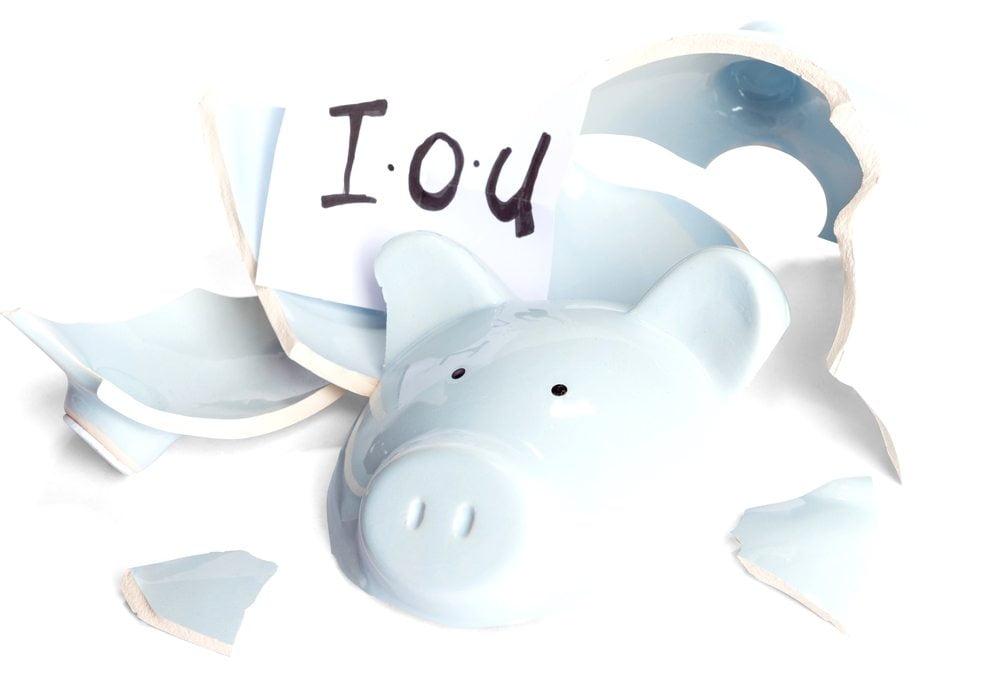 One of the leading cryptocurrency trading platform, Bitfinex which suffered from a hacking incident last year has announced that it has made good of all the user losses. The users of Bitfinex/ BFX token holders have now redeemed all the BFX tokens ever issued by the platform in lieu of the socialized Bitcoin and Ethereum losses.

Bitfinex suffered a major setback in August last year after a security breach left the platform short of about 119,756 BTCs, worth over $72 million at that time. Now, the same is worth over $137 million. The hacking incident affected a portion of cryptocurrency users on the platform, whose wallets were emptied out. In order to ensure continued smooth operations and to minimize the severity of losses for the affected, Bitfinex decided to generalize the losses across all its users. The generalized loss percentage was calculated at 36.067%, forcing those who were unaffected to let go of a portion of the funds for a greater good.

Users who gave up a portion of their cryptocurrency balance were issued BFX tokens, proportional to the value of their contribution. These tokens were designed in such a way that the company can later buy it back from the users or offer them a certain percentage of shares in the platform to compensate for it.

Following the completion of the redemption process, the platform has taken steps to burn all the BFX tokens ever created, thereby effectively putting the whole hacking fiasco behind it. The platform initiated the final redemption of BFX tokens on April 3, 2017, during which any open BFX margin positions were forcefully closed, and the tokens were reclaimed to be replaced with USD equivalent. According to the platform, any holding with negative BFX standing was replaced with a negative USD balance equivalent to the value and the positive balances redeemed at $1per BFX token.