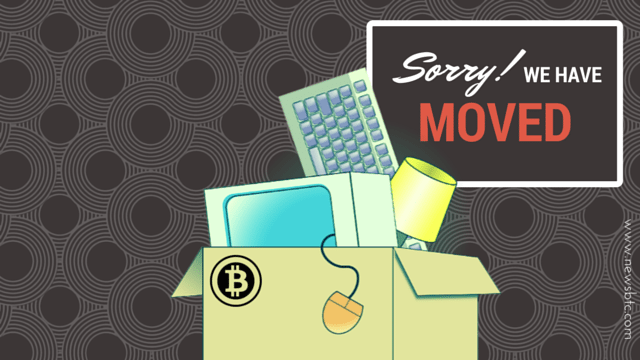 The heavy handedness of the Washington State officials may deprive its residents of the cryptocurrency exchange and trading services offered by Bitfinex. The Bitfinex platform, in spite of few setbacks in the previous year, remains one of the leading platforms in terms of BTC/USD volumes. However, the cryptocurrency exchange was reportedly involved in lengthy negotiations with the Department of Financial Institutions in Washington State about operating in the territory.

According to reports on Reddit, social media channels and few publications, the negotiations didn’t go in Bitfinex’ favor. As a result, customers residing in the Washington State area recently received communication from Bitfinex announcing the suspension of service in the region. A screenshot of the purported email communication from Bitfinex states that the company has stopped offering its services in the state and users were given until March 1, 2017, to withdraw all funds and cryptocurrency balance from their respective accounts. It is still unclear whether the platform gave ample time for the users to initiate withdrawals or not.

“Over the past several months, we have been in discussions with representatives of the Washington State Department of Financial Institutions (DFI) about Bitfinex’s business and, specifically, services provided to Washington customers. DFI representatives take the view that we may not offer our platform services to Washington state residents without obtaining a state money transfer license in their state.

At this time, we are not obtaining a money transmitter license in Washington and, accordingly, we will no longer be doing business with verified Washington customers, effective immediately.

Current customers in Washington have until Wednesday, March 1, 2017, to withdraw their funds and transfer property off the Bitfinex site.”

The message is reflected in the company’s Terms of Service as well, where it explicitly mentions,

“Important: Financing is not allowed where prohibited by applicable law. U.S. Persons may not be Financing Recipients on the Site. Furthermore, New York and Washington state residents are prohibited from depositing to, withdrawing from, or trading on the Site.”

It is still unclear as to how long these restrictions will be in place and whether Bitfinex will consider applying for appropriate licenses in the State of Washington. There is also a possibility of other cryptocurrency platform’s following Bitfinex’ suit, recreating the mass exodus that followed the implementation of BitLicense in New York.

Tags: Bitcoin NewsbitfinexdfiNewswashington
TweetShare
BitStarz Player Lands $2,459,124 Record Win! Could you be next big winner? Win up to $1,000,000 in One Spin at CryptoSlots