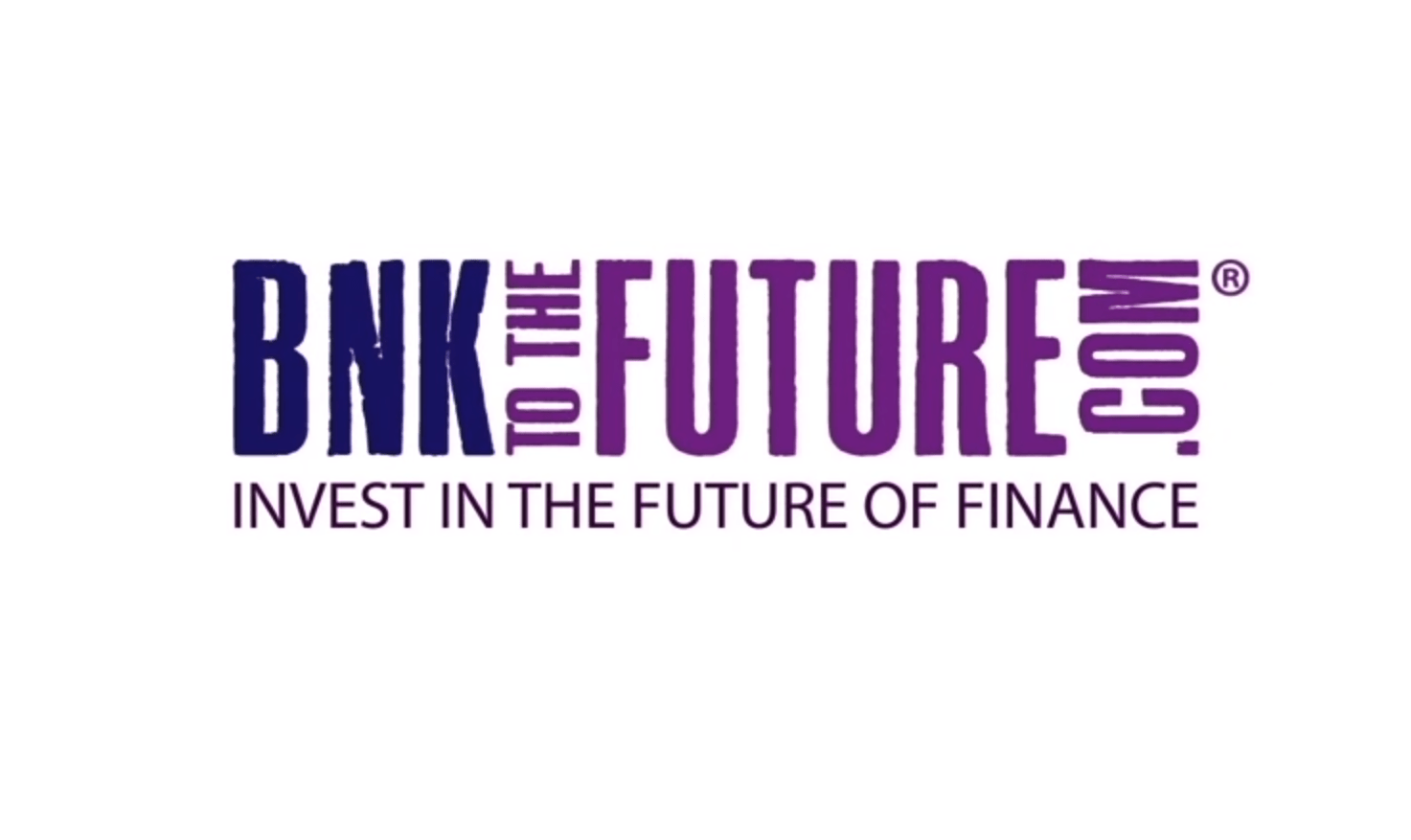 Following the latest development, both Bitfinex and BnkToTheFuture will work together to facilitate the conversion its customers’ losses into equity in the company. Bitfinex has been exploring different avenues to compensate its customers who lost over 119,756 bitcoins to hackers before partnering with BnkToTheFuture.

Soon after discovering the security breach on August 2, 2016, Bitfinex suspended its operations to conduct a damage assessment. The company is currency working with Ledger Labs, a blockchain forensics company to audit all its accounts while continuing an investigation into the incident. As an immediate solution, Bitfinex decided to generalize the losses across all its customers. With over $72 million (based on the bitcoin value during the time of attack) to cover, the generalized losses were calculated to about 36 percent. In return, the company has issued an equivalent in BFX tokens with a face value of $1 each to the customers.

Bitfinex has made clear its intention to eventually compensate its customers by either buying back the BFX tokens or allocating an equivalent in shares of the company against their BFX token holdings. BnkToTheFuture will be facilitating the latter by creating a Special Purpose Vehicle (SPV) through which the qualifying BFX token holders will be able to receive equity in Bitfinex in exchange for BFX tokens. The SPV will ensure that the exchange is compliant with the individuals’ local jurisdictions.

BnkToTheFuture’s track record of raising over $70 million in investments for many leading companies in the past year makes it an ideal platform for BFX token- equity swap. BnkToTheFuture has facilitated investments in some of the well-known digital currency companies including BitPay, BitPesa, Uphold, ShapeShift and more.

Both the companies are currently involved in setting up the process for equity exchange. Further details are expected to be released soon.