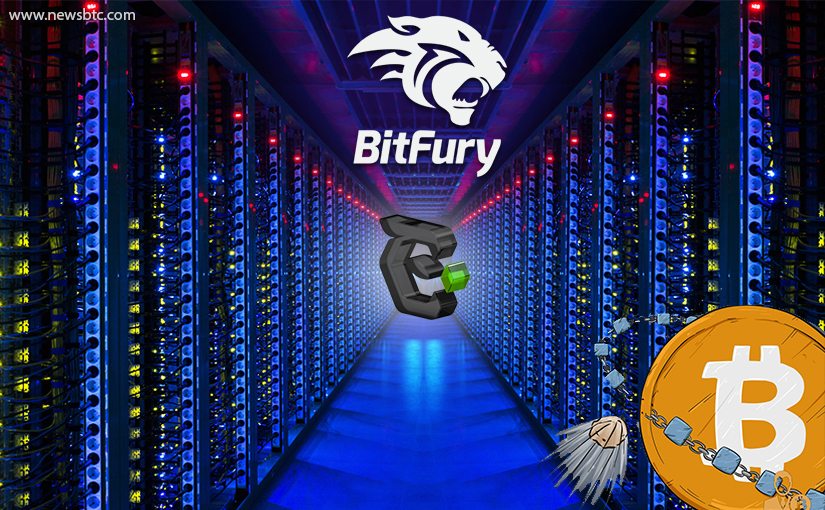 According to the company, Exonum is a private, permissioned blockchain which is anchored to the Bitcoin blockchain for added security and reliability. The mechanism will allow the decentralized set up to create and save snapshots of the system state at regular intervals on the public Bitcoin blockchain. These snapshots include cryptographic hashes of the Exonum blockchain, indicating the system’s state at that point in time.

The platform is built using Rust, a programming language similar to C++, known for its secure nature. It also helps in better memory management while dealing with errors in codes during programming. According to BitFury, Exonum is capable of handling as many as 3000 transactions per second with a clearing latency of 2.5 seconds. With necessary customization, the blockchain platform can also handle as high as 15,000 transactions each second.

Announced during the RustFest 2017, BitFury is embarking on a roadshow with a mission to familiarize the global tech community to Exonum. The company’s representatives will be making stops in Amsterdam, London, Berlin, Washington, Moscow, San Francisco, Boston, Austin, Astana, Beijing, Kiev and other important cities.

The CEO of BitFury Group, Valery Vavilov was quoted by one of the publications saying,

“We have seen interest and enthusiasm for Blockchain solutions grow every day as businesses, governments, and institutions look for the easiest and most secure way to take their next step. Exonum is the next step to blockchain, offering robust and unparalleled blockchain capabilities for asset management and security… Exonum is the direct result of extensive research and testing by our elite team of best-in-class mathematicians, scientists, developers and analysts coming together to create this inimitable platform.”

The Exonum platform has already been put to use by the company in some of the pilot projects. With increasing interest in enterprise level blockchain solutions, Exonum might soon find widespread adoption.

Get 110 USDT Futures Bonus for FREE!
Tags: bitfuryblockchainblockchain technologycryptocurrencyNews
TweetShare
BitStarz Player Lands $2,459,124 Record Win! Could you be next big winner? Win up to $1,000,000 in One Spin at CryptoSlots