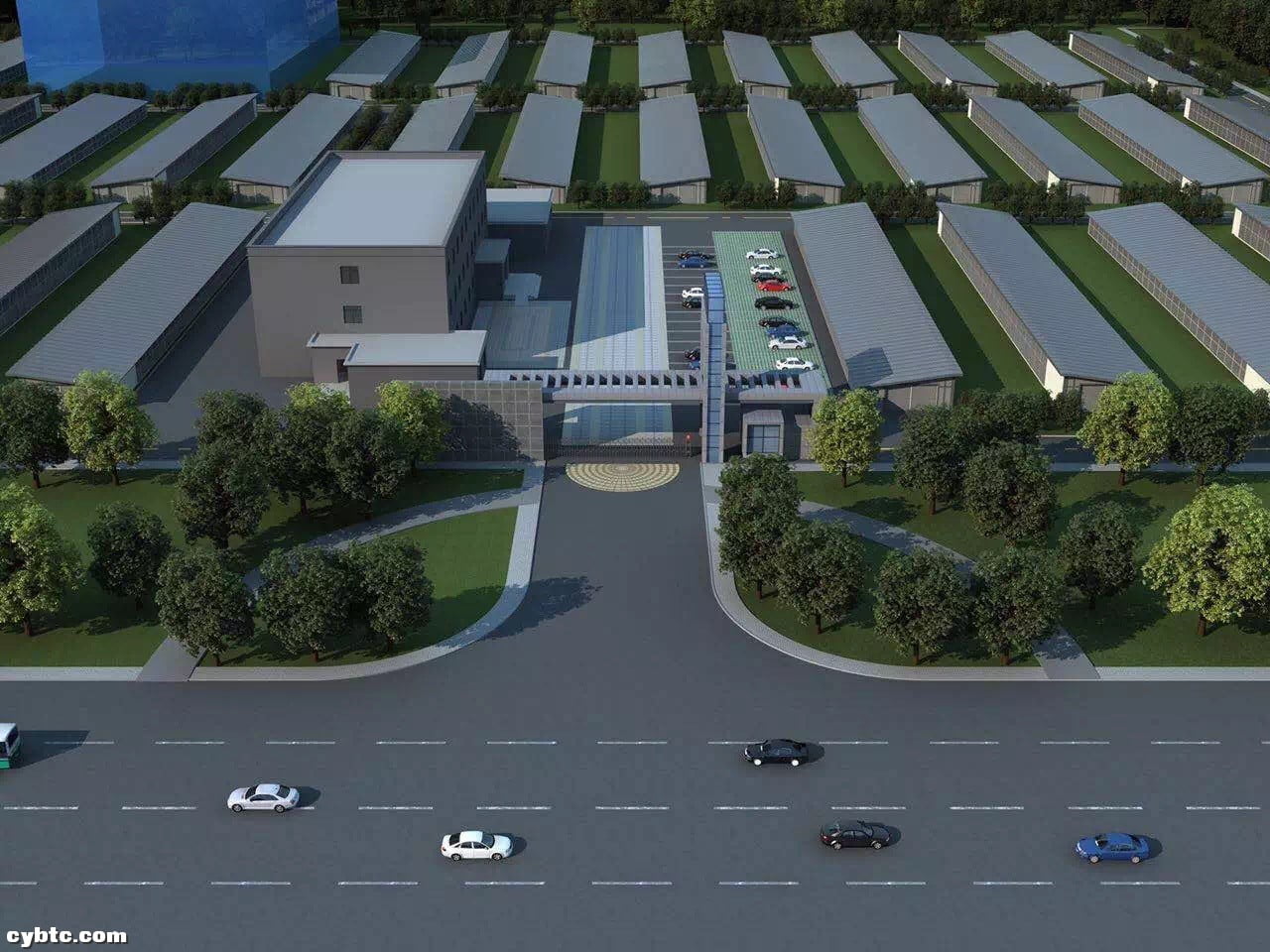 The distribution of Bitcoin hashing power is one of the most debated subjected among the Bitcoin community members. Recent reports of Bitmain’s upcoming mining facility has got people talking about the increasing dominance of Chinese mining pools in terms of hashing power. The announcement also garnered a reaction from Peter Todd, one of the well-known names in the Bitcoin development community.

In his Twitter reaction to reports of new upcoming 140,000 kW Bitmain mining facility in Xinjiang on Chinese Bitcoin forums, he said:

Todd’s response is in line with the concerns of rapid centralization of Bitcoin network, which may shake the very foundation upon which the cryptocurrency is built on.

In response to the allegations of increased dominance of the Bitcoin network by the Chinese Bitcoin mining equipment manufacturer, the company has since then clarified that it will be holding a minor share in the new 45 room facility. Other miners, individuals or companies will be the major shareholders in the facility. Bitmain’s response was in the form of a two-part tweet reading,

“We own only a minor share in that planned facility. A majority is owned by other miners who can mine bitcoin or any altcoin with any hardware they prefer.”

According to available information, the Bitmain Cloud Computing Center in Xinjiang, Mainland China will be a 45 room facility with three internal filters maintaining a clean environment. The 140,000 kW facility will also include independent substations and office space.

Building data centers and renting it out to interested miners is not a new concept. There are many companies across the world who have invested in facilities, offering everything that is required to plug in the miners and start mining. In order to use the facility, the miners will pay a fixed amount, including utility bills and other charges incurred while maintaining trouble-free operations.

Bitmain’s new data center will encourage individuals and small cryptocurrency groups to invest in mining equipment and start mining cryptocurrencies of their choice, including Bitcoin.

Tags: altcoinbitcoinBitcoin NewsBitmainblockchain technologychinadata centerminingNewspeter todd
Tweet123Share196ShareSend
BitStarz Player Lands $2,459,124 Record Win! Could you be next big winner? Win up to $1,000,000 in One Spin at CryptoSlots