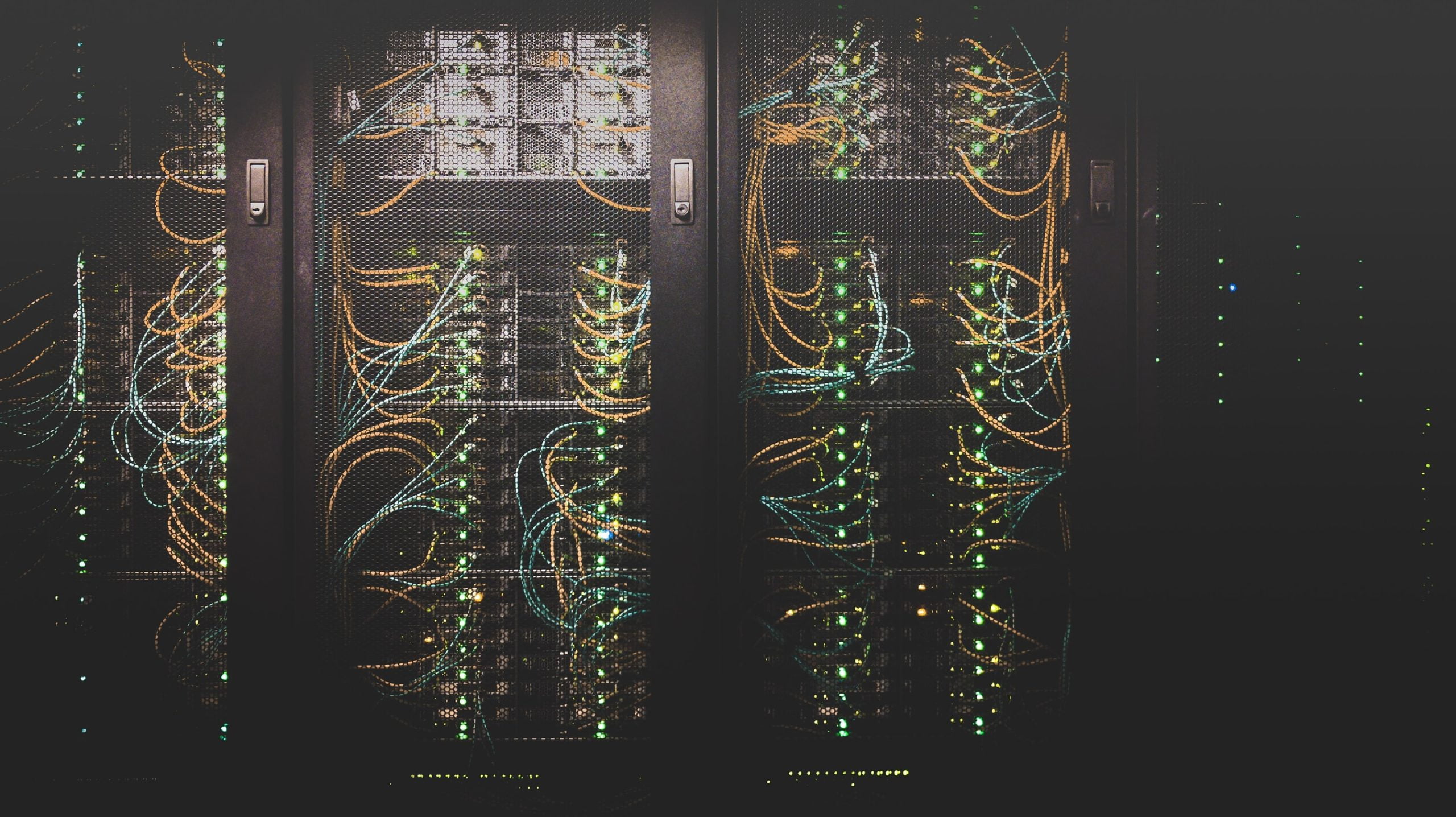 Cryptocurrency exchange BitMEX went down as Bitcoin experienced a sharp drop from $9,885. Users who were able to access the website reported that the trading engine was currently down and that the company was working to bring it back online as fast as possible.

More than $11.4 million in longs have been liquidated on the exchange in the past 24 hours.

Since the trading engine went down, both the web-frontend and the API were not accessible to traders.

Cryptocurrency exchange BitMEX has been down since 12:13 UTC, with an official announcement from the company saying that they have been experiencing issues with its trading engine.

According to screengrabs of the announcements shared by BitMEX users, the exchange said that they were working on bringing the trading engine back online as soon as possible.

The status page now shows that the trading engine is facing “major outage,” it is impossible to access the BitMEX website at the time of writing.

Users have been flocking to social media complaining about BitMEX being down. It is still unclear what led to the downtime nor when the exchange will be operational again.

Following the shutdown, the price of Bitcoin fell almost 2% in a matter of minutes, and it remains unclear whether or not it will continue its downward momentum.

Data from Datamish showed that $11.4 million of long and $5.8 million of short contracts were liquidated on BitMEX in the past 24 hours alone. 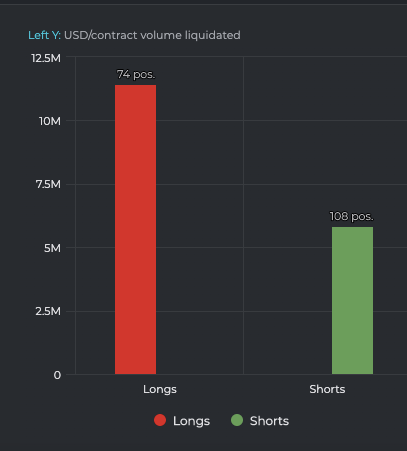 Screengrab showing the total long and short liquidations on BitMEX in the past 24 hours (Source: Datamish)

As every Bitcoin price movement in the past several months initiated massive liquidations on BitMEX, it’s clear that user frustration is getting closer to its peak. Many have said that they will leave BitMEX for another “operational exchange.”

At press time, it is still unclear what led to the downtime or how long it would last. While many users reported not being able to log into their accounts at all, others reported seeing the XBTUSD contracts on BitMEX going straight to zero.

Derivatives are a risky business where entire capital is at stake, downtimes are simply unaffordable for traders.

Tags: bitcoin priceBitMEXbtcusdBTCUSDTdowntimeexchangesliquidationxbtusd
Tweet123Share196ShareSend
Win up to $1,000,000 in One Spin at CryptoSlots