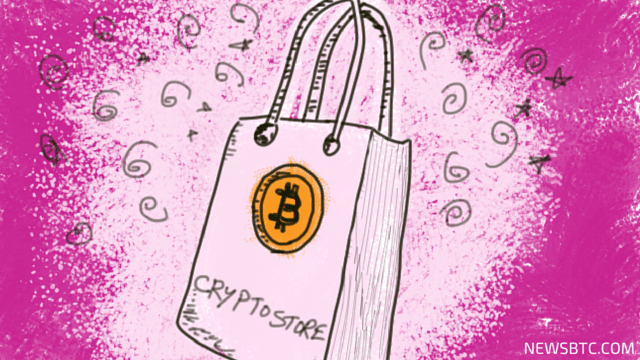 BitPay Announces Bitcoin Holiday Schedule! A Joke or Not?

BitPay, the leading cryptocurrency payments company on April 1, 2017, reported on its blog that it is going to declare few days each year as Bitcoin holidays, where they are going to work on blockchain maintenance or a short vacation. The post rightly timed on April Fool’s Day, says that the company is going to take a leaf out of traditional banking system to conduct the “so-called” dedicated maintenance of the Bitcoin’s underlying distributed ledger.

The post declares January 2, April 1, April 5 and October 31 every year as “Bitcoin Holidays”. This post, which might actually get some people believing in the maintenance part, opens up a new stream of thought about the involvement of cryptocurrency businesses in furthering the development of Bitcoin technology. Provided that the companies, irrespective of their size start contributing towards solving the issues faced by cryptocurrency users owing to delays in significant improvements in the technology.

The Bitcoin network is yet to get a reliable solution to address the current scalability issues. The debate on block size increase has been going on for over a year now, and the community members are still unable to reach a consensus. Many Bitcoin Improvement Proposals have come and gone. Bitcoin Unlimited was one such proposal put forward by one of the famous personalities in the cryptocurrency sector. The conflicting ideologies and approaches adopted by Bitcoin Core and Bitcoin Unlimited have also divided the Bitcoin community to an extent.

The use of Segregated Witness protocol as a scalability plan is gradually receiving recognition among many mining communities, but the transition is not expected to happen as smoothly as one would have wished for. All this while, the community members have been putting up with delayed transactions due to clogged mempool and increased miner fees per transaction.

However, these issues can be a thing of the past if all crypto-businesses start contributing their resources and workforce for few days in a year to ensure Bitcoin meets the changing needs of the community. Also, by working together, all the businesses and developers might find it much easier to reach consensus about incorporating new improvements to the Bitcoin network.

Joke or no Joke, BitPay has a point here, and it is something worth exploring if the community decides to join forces for a better future.

Get 110 USDT Futures Bonus for FREE!
Tags: bitcoinBitcoin Newsbitpayblockchainblockchain technologyHolidayNews
Tweet123Share196ShareSend
BitStarz Player Lands $2,459,124 Record Win! Could you be next big winner? Win up to $1,000,000 in One Spin at CryptoSlots