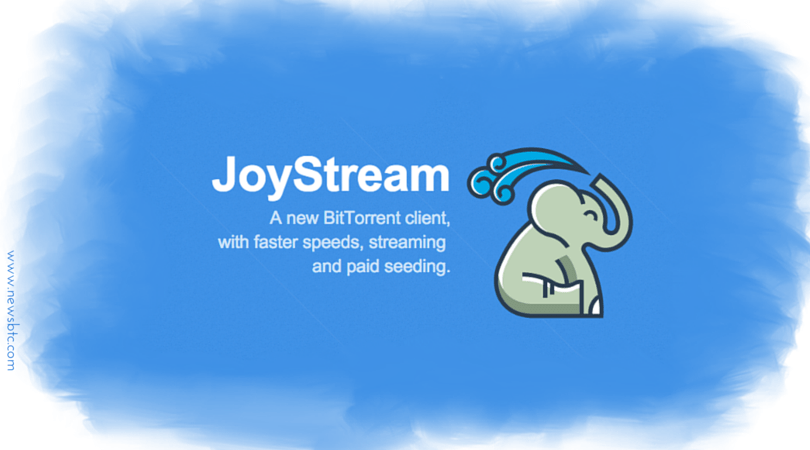 BitTorrent Client to Reward Users with Bitcoin for Seeding

In order to encourage torrent seeding on its platform, a BitTorrent client called JoyStream is venturing into rewarding its users with bitcoin. For now, it is on alpha release for a limited time for users who have signed up on the Bitcoin Testnet.

The company was founded by Dr. Bedeho Mender who sought to improve the levels of bandwidth contribution and the lack of incentives for content providers known as seeders in the original BitTorrent client. Micropayments to torrent seeders could be made using bitcoin.

This will require leechers or those who download torrents to pay seeders or those who host in bitcoin. With that, seeders can be able to charge higher fees for premium or high-quality content.

“I think the seeding market is very close to a perfectly competitive market, which means that seeders will compete the price down to the marginal cost of supplying the content, which is quite low,” Mender said. “Getting to that sort of situation does, however, take some time, and in the initial stages the first seeders will be able to charge somewhat monopolistic prices. This is temporary, and will give people an incentive to go through the trouble of preparing content and creating torrent files. It is hard to come up with an exact number, but I think the very low monthly prices of VPNs could be taken as an indication of how cheap bandwidth really is.”

With these incentives, leechers might also have the option to pick faster download speeds and pay additional costs to those seeders who support that. This could increase activity in the network and lead to more downloads for the platform.

“The alpha release will be on Testnet, where everyone can try it out without risking any of their bitcoins, after that the goal is to get to a stable and secure version running on Mainnet with real bitcoins,” Mender added.

BitStarz Player Lands $2,459,124 Record Win! Could you be next big winner?
Get 110 USDT Futures Bonus for FREE!
Tags: bitcoin paymentbitcoin torrentbitcoin usesbittorrentNewsp2p file transfer softwares
Tweet123Share196ShareSend
Win up to $1,000,000 in One Spin at CryptoSlots