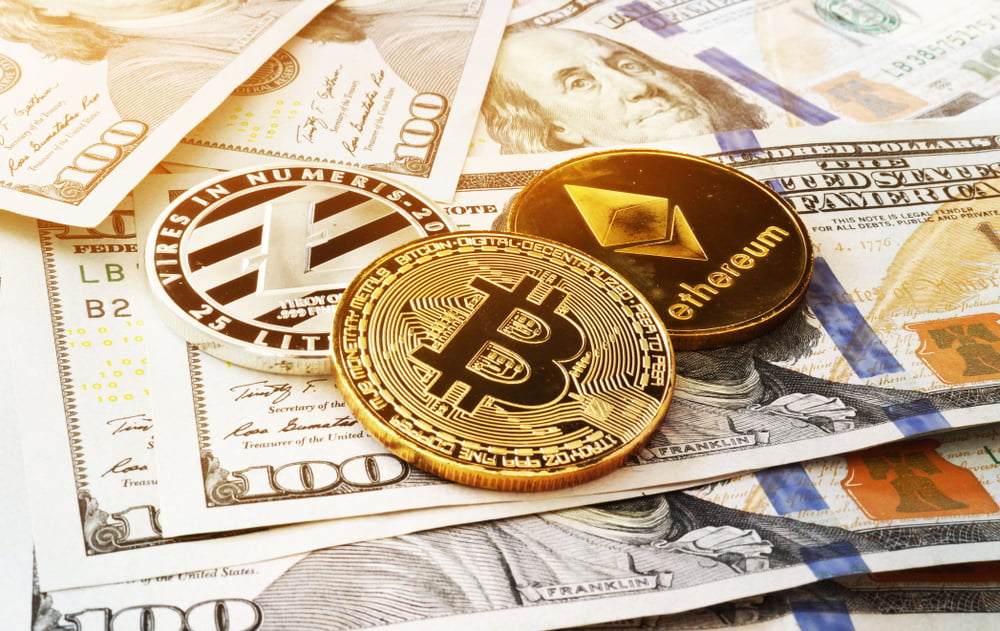 Despite the lackluster price performance the crypto markets have experienced since the 2017 bull run, the markets have been incurring significant amounts of adoption that may ultimately fan the flames that ignite the next parabolic movement.

Many investors and analysts alike have been closely watching to see how much interest institutional investors and corporations express in the nascent technologies, and social media giant Facebook’s recent foray into the markets is likely a beacon of what is to come next.

In a recent interview with Bloomberg, Spencer Bogart, a partner at Blockchain Capital, explained that he believes the company has “lit a fire” beneath the crypto markets that will ultimately propel them higher.

During the interview, Bogart noted that he believes that the cryptocurrency launched by the company will act as a gateway that allows the general public to garner a greater understanding of the technology, making them more comfortable with both using and owning other cryptos.

“It’s like being on the internet, so people can spin out and they can start owning Bitcoin, they can start owning Ether. Some percentage of the user base is likely to do so, and again I think that’s gunna be a dramatic catalyst,” Bogart explained, further adding that “Bitcoin has gone from zero users ten years ago to somewhere between 30 million to 100 million… And Facebook has billions of users.”

At the moment, details surrounding Facebook’s cryptocurrency remain scarce, but a Wall Street Journal report from earlier this month gave some details about the project, noting that the company is currently in talks with applications and e-commerce companies about accepting the crypto as a method of payment.

“Facebook is also talking to e-commerce companies and apps about accepting the coin, and would seek smaller financial investments from those partners, one of the people said,” the Wall Street Journal explained.

When considering the massive amount of people that companies like Facebook could introduce into the relatively small crypto markets, it is not unreasonable to conclude that the company’s foray into the markets is decisively bullish.

Moreover, it is also not unreasonable to assume that Facebook will lead other major companies to take note of how effective it can be to utilize cryptocurrencies, which may lead the growing trend of corporate adoption to spread across multiple industries like wildfire.

Combine this trend with the large influx of institutional investments that the crypto markets are currently incurring – with regards to the recent news surrounding Fidelity launching their institution-focused digital assets platform – and it seems ever-more likely that the next parabolic surge is truly right around the corner.