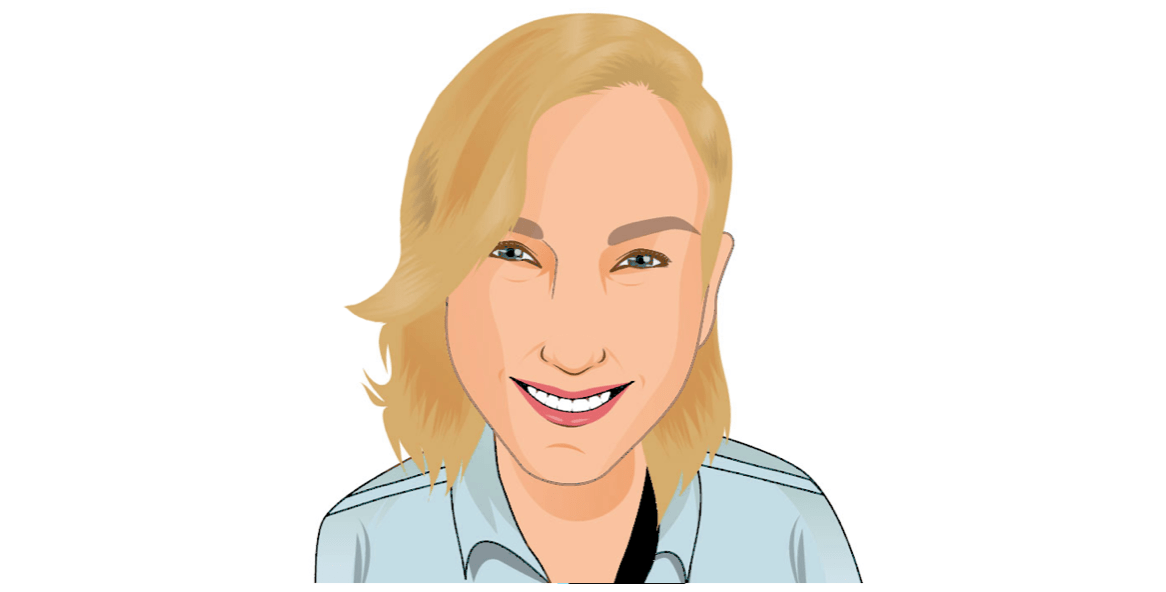 Bitcoin PR Buzz, the first press release distributor on the market to cater exclusively to cryptocurrency clients, is hosting the first ever “Blockchain Company of the Year” award.

The winner, to be decided through a community voting competition, will receive a 1 BTC prize, and PR worth over $897. The competition is already open for both voters and participants and will run until January 20, 2017.

Cryptocurrency enthusiasts and professionals alike can participate in the contest at – www.bitcoinprbuzz.com/blockchain-company-of-the-year-2016.

NewsBTC had a sit down with Johanna, COO and co-founder of Bitcoin PR Buzz to find out more about the award.

NewsBTC – Why does Bitcoin PR Buzz feel that it is important to host a “Blockchain Company of the Year” award?

Johanna – The cryptocurrency scene is still, in a lot of ways, a passion industry.  We have seen hundreds of teams over the years work tirelessly without receiving much credit. Their projects are bringing about the biggest revolution in payment technology since the internet itself. We are hoping that this award will bring a praiseworthy blockchain company into the limelight.

What puts Bitcoin PR Buzz in the position to host an award like the Blockchain Company of the Year 2016?

It is unusual to decide the winner of an award like this through an open voting competition, how did Bitcoin PR Buzz reason around that?

Most of the time the winner of a “Company of The Year” award will be decided by an “expert panel”. The goal for us is to find the candidate that has made the biggest positive impact on the cryptocurrency community. So, we feel that the community itself is better qualified to find a suitable winner.

Who can enter the competition?

We chose to use the term “blockchain company” because it is a very broad term that involves all companies that use cryptocurrency as a payment method; utilizes blockchain technology or that caters to cryptocurrency users. Start-ups, foundations, organizations and coins are all welcome to participate.

Why did Bitcoin PR Buzz feel that it was necessary to bring in a “control judge”?

We did not want any bias towards our own clients.

What are you hoping that a potential winner of this award will represent?

We would, of course, wish to see a winner that has contributed greatly to the cryptocurrency community either by bringing forth innovation or aiding the adoption of blockchain technology.

In the press release published at the launch you mentioned that you are hoping that it will “bring attention to the industry as whole”, what did you mean by that?

There is still this quite prominent “them and us” feeling between cryptocurrency users and the mainstream. We hope that an award like this will bring some attention to the whole industry and maybe help educate the public about this truly amazing evolving technology.

What are Bitcoin PR Buzz’ objectives for this award?

We hope that this year’s “Blockchain Company of the Year” award will be the first of many to come and that it will grow to include more categories such as “Altcoin of the Year” and “Best Blockchain Startup”.