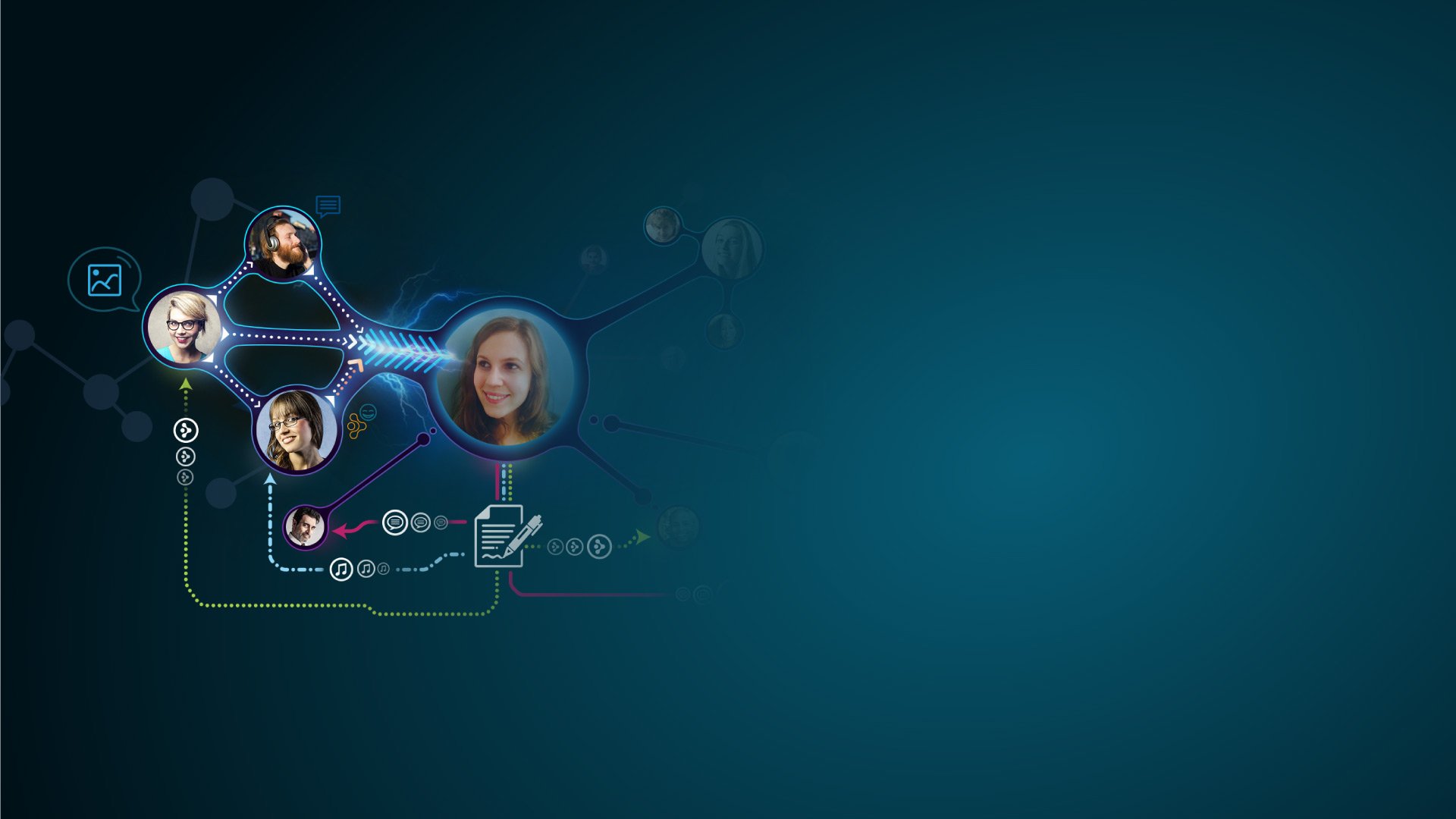 “Come out here and give me back my name!” was the response of writer Salman Rushdie to Facebook, when he found out that the social network website had deactivated his account.

The case goes back to 2011 when Rushdie took to Twitter to inform his followers how Facebook was literally acting like a de-facto passport vendor. Apparently, the writer’s original name is Ahmad Rushdie which, according to much mainstream coverage, was an issue for Mark Zuckerberg’s company. In fact, Facebook took itself so seriously that it even demanded proof of identity, and turned Salman Rushdie to Ahmed Rushdie.

The predicament was not about a user who had used a name which identified him, but — in its true sense — it was a question to Facebook: Why is my name your business?

It is no surprise that since the late 2000s, Facebook has secretly injected additional clauses into their existing privacy and data policies. The company, over recent years, has been aggressively exterminating incognito and proliferated users. The nature of this practice is pretty simple: to hold only genuine personal information while ensuring strong, result-oriented campaigns for advertisers.

So don’t be surprised when you see a Dominos paid ad on Facebook a week after your “buy pizza online” query on Google. The users’ information, thanks to the aforementioned policies, is exchanged at large. Their business models are too closed-source and one cannot actually bet on their security standards’ reliability. (Read how Sony lost its customers’ personal records to hackers here)

We all have seen people discussing their dissatisfaction with such policies hundreds of times. They speak about the antitrust violation, or about a mere moment they felt annoyed with Facebook ads. But no matter what, people are to use the service because, as they all commit, there is not a better option yet.

How Synereo Can Improve Social Networking?

The upcoming alpha launch of Synereo as a next generation social network promises change in the way consumer technologies work today. The project, which was in development mode for the last two years, strives to promote decentralization in the social networking sector. It utilizes the power of Bitcoin’s underlying technology — the blockchain — to build a trustless system, where the user is the only king.

Synereo, unlike Facebook, will offer zero privacy invasion, ads-upon-consent, censor-free content, no middlemen, and zero centralization. The futuristic project is open-source with no-secret algorithm, no hidden manipulation, and no overt censorship.

“5 years from now, an entity wielding such immense power centrally – like Facebook – will simply not make sense to us.” said Dor Konforty, the founder of Synereo.

By removing the middlemen as stated above, Synereo aims to provide passive income to users. The platform’s decentralized prospects prompt advertisers to directly pay users to see their content. By following this method, advertisers also get to connect with potential leads, with their consent for a fee. Dor added:

“Synereo aims to create an entirely new, decentralized economy. One where people communicate and exchange value directly, without need for intermediaries.

The social layer is just one aspect of the platform Synereo offers, which allows all types of applications to be created under this novel paradigm and join us in a new economy; one that prioritizes value creators over interface providers.”

Mr. Salman Rushdie and the rest of netizens are welcome to try out Synero — the project will go live in September.