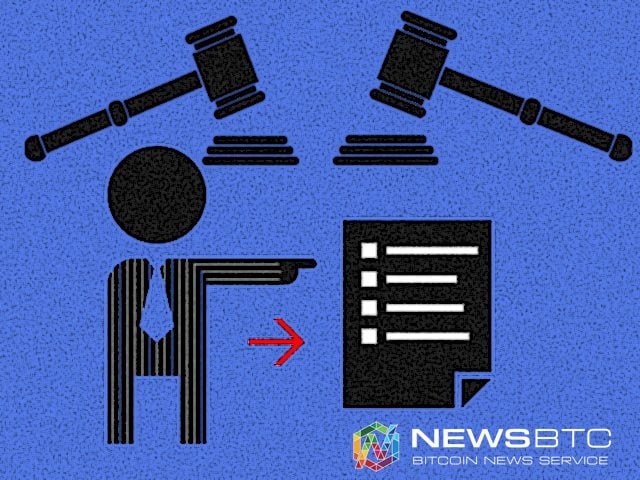 The implementation of digital currency technology across the banking and financial sector is in full swing. Blockchain, the underlying technology of Bitcoin and other cryptocurrency protocol act as a distributed ledger recording all the transactions happening across the network. The same technology is now being implemented in other sectors to facilitate movement of financial assets and maintenance of records.

Digital currency and blockchain technology offer a wholesome solution to businesses. The advancement in blockchain technology has made it possible for companies to be registered on the distributed ledger, with the management structure and board information recorded on a blockchain platform along with the identities of every person involved in the organization. The company capital can be paid in bitcoin or other digital currency and the ownership of a company, in terms of equity can be distributed to the stakeholders in the form of crypto tokens that are governed by smart contracts. Well, that’s not all, even the bookkeeping, employee expense statements, salaries, audits etc. can also be part of the blockchain based system.

Security and immutability are some of the strong points of the blockchain. Any data once entered into the blockchain stays on the blockchain forever. At the same time, the privileges to access data can be controlled as well. These features make blockchain technology ideal for automated and transparent operations. These features also allow companies to meet their regulatory and compliance requirements in a cost efficient way.

By encouraging the adoption of blockchain technology among companies and other forms of commercial as well as non-profit entities, the concerned regulatory bodies can ensure regulatory and legal compliance among them. With all the documentation available on the blockchain, the regulatory bodies will be able to have ready access to the financial statements, audit reports and other documents that are supposed to be submitted to the authorities. The regulatory authorities can review them and also approve or disapprove any licenses etc., that the company might have applied for.

There have been numerous instances where many companies in regulated sectors like trading, finance, defense etc. have mismanaged funds and lethal machinery due to frauds and corruption, causing huge losses to the public as well as the governments. These indiscretions have gone unnoticed by the authorities until it is too late. The Madoff investment scandal is one such incident from the recent past which probably could have been nipped in the bud if blockchain based solutions were there in the past.

The Madoff Investment Scandal is one the biggest Ponzi scheme till date in the United States. Perpetrated by Bernard Madoff, who also happened to serve as the chairman of NASDAQ while operating his Ponzi scheme wouldn’t have managed to get that far if there was an immutable system like blockchain for auditing and record keeping by the regulatory authorities. Madoff managed to defraud investors of over $64.8 billion over decades before the law caught up with him.

Comparing the Madoff scandal with the recent Craig Wright issue, it is evident that when there is enough transparency and immutability involved, it is hard to get away with discrepancies. The bitcoin community was really quick in finding shortcomings in the proof that Craig Wright presented to convince the world that he is Satoshi Nakamoto, the creator of bitcoin.

The adoption of bitcoin is increasing across industries. We can soon expect blockchain technology being completely implemented in registration and operation of companies.