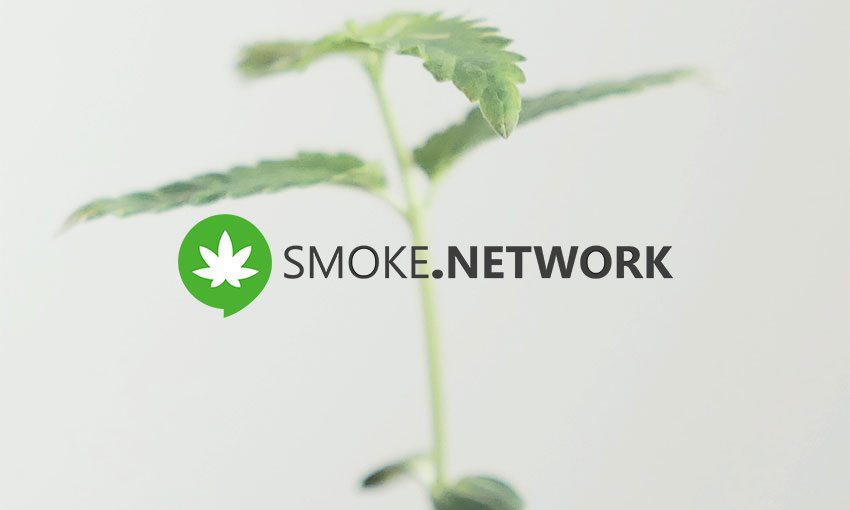 Despite growing calls for legalization across the globe and in the US, many marijuana users and businesses are regularly targeted by large media organizations and subject to discrimination based on outdated and misguided anti-marijuana laws.

At Smoke Network we offer a solution for marijuana users and business in the form of a decentralized social network for cannabis users based on our extensive experience launching our own successful cannabis brand on popular social media platforms.

Traditional social media applications and outlets which, due to their centralized nature, are easily targetable by federal authorities who may seek to take down content or pages in order to enforce anti-marijuana laws. Smoke Network will store content on an immutable blockchain which can’t be tampered with even by organizations as powerful and far-reaching as the federal government.  Even legal marijuana operations have been targeted by governments in the past, forcing legal marijuana businesses to lose hundreds of man hours and revenue for no reason.

The Smoke DApp will run on the upcoming EOS blockchain featuring a DPoS consensus protocol capable of scaling to thousands of transactions per second. Above and beyond the ability to have content that is uncensorable, running on the blockchain has the additional benefits of allowing users to earn cryptocurrency for their contributions to the network. The entire social network will be incentivized for both content producers and content curators, a huge contrast to the self-interested social media giants such as Facebook and Twitter who are primarily interested in generating advertising revenue for themselves.

In addition to social networking, the short-term goals of the network include the addition of strain reviews and dispensary reviews to the platform. Unlike traditional strain and dispensary review sites, Smoke Network users will also have the ability to earn cryptocurrency for their knowledge and contributions on the best strains and local dispensary spots.

After successful pre-ICO held in 2017, the Smoke team is back with a revised whitepaper, a working beta application, as well as a frontend prototype MVP of their planned social network which can be found on https://smoke.io/.

A second-round ICO will be held from the 20th of April 2018 (4/20) until the 25th of May 2018 giving the community another opportunity to be a part of our growing global community of cannabis users.

Smoke Holdings IBC is a software development company and is producing the Smoke Network software as free, open source code. For more information please see the Terms of Use located at https://www.smoke.network