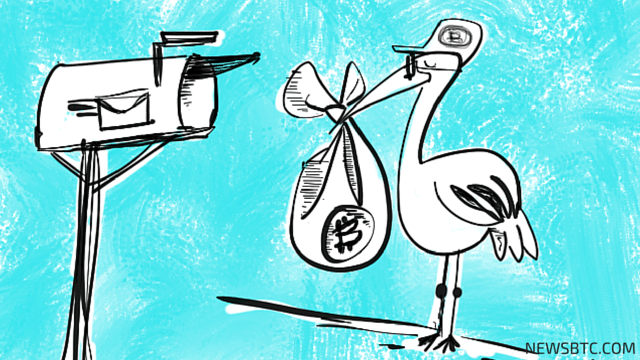 Blockonomics, an Indian cryptocurrency startup has announced a new product that allows users to send and receive Bitcoin securely over email. The company announced the product, BTCMail in its recent blog post.

According to Blockonomics, BTCMail makes it easier for users to gift or send Bitcoin payments instead of other most frequently used alternatives like gift cards. It is a common practice in the country to send gift cards from some of the leading e-commerce stores like Amazon or Flipkart as they get directly delivered to their email. This way, the sender doesn’t have to seek the other person’s bank details or wallet information, losing the “surprise” element from a surprise gift.

The performance of Bitcoin in the recent days and increasing hype surrounding it has turned it into an ideal gift. The appreciating cryptocurrency prices make it even more worthwhile as the value of gift continues to grow over time. But so far, there are very few services that allow people to send and receive Bitcoin without sharing the wallet address. And some of them offering such service adopt centralized meals, storing Bitcoin on their servers until claimed, which also increases the risk of theft and security breaches.

The new BTCMail from Blockonomics claims to maintain an entirely decentralized process, where the cryptocurrency sent by a user will remain on the blockchain until claimed by the recipient. At the same time, it also makes it hard for the sender to change their mind soon and use/redeem it themselves as it happens at times with gift cards.

In order to redeem, the recipient of “gift” Bitcoin has to click on the link shared by the sender over email and enter the redeem code received from Blockonomics. Once the code is matched with the URL, the recipient will be presented with a private key and QR code enabling them to import the cryptocurrencies into their wallets.