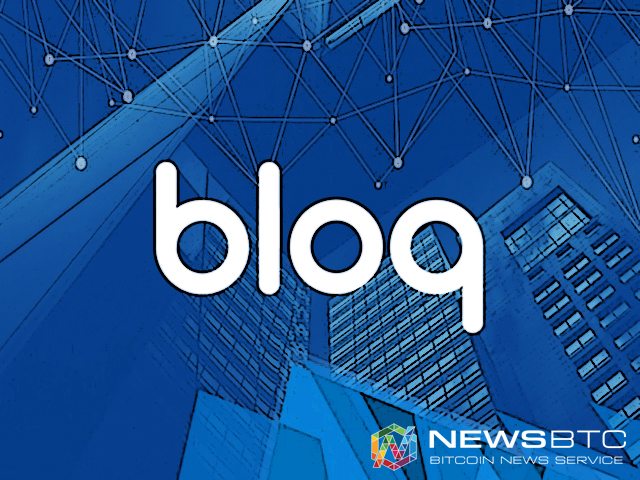 The enterprise level distributed ledger technology solutions provider Bloq has waded into the deeper waters of blockchain technology by announcing its very first product, a truly enterprise level product called BloqEnterprise. As the name suggests, this enterprise level solution is a comprehensive Blockchain-based operating system, BOS as it is called.

The BloqEnterprise allows companies to tap into the full potential of blockchain technology with tools that are capable of executing various operations on par with an operating system. It therefore enables users to create, customize, analyze and update blockchains.

The bitcoin full node, BloqRouter on BloqEnterprise is considered to be the most secure node, with an option to switch between Bitcoin Core and Bitcoin Classic. Enterprise users can monitor the analytics for various blockchain networks using BloqView. In addition to these features, BloqEnterprise comes with dedicated round the clock support and other professional services, which can be readily accessed by the companies using the blockchain operating system.

Started last year by Jeff Garzik and Matthew Roszak, Bloq today offers enterprise grade blockchain technology to various leading companies across the world. These technology solutions help companies keep up with the changing technology landscape due to rapid growth in the blockchain technology, which is now being increasing adopted by multiple industries. While BloqEnterprise is the company’s first product, Bloq has been offering strategic consulting, innovation workshops, education and training and other services to the industry as part of its BloqThink program. Rapid prototype design and development is one of the many strong suits of Bloq, which may as well be availed by the enterprises using the company’s blockchain operating system.

In order to offer seamless service and to help in the growth of the blockchain technology, Bloq has partnered with Deloitte, Microsoft, Circle and Bitpay. Among its advisory panel are some of the well-known names from the bitcoin and blockchain industry including Gavin Andresen and Nick Szabo. Other notable members include William Mougayar from Virtual Capital Ventures, Flip Filipowski from Tally capital and Jim Newsome from Delta Strategy.

With BloqEnterprise, many companies can now readily deploy and maintain their blockchain applications. As the adoption increased, we can expect more and more companies opting for the products and services offered by Bloq.