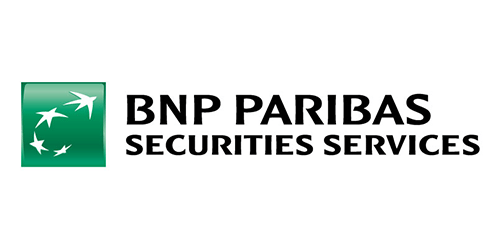 The banking sector is finally making some headway with their exploration of blockchain technology. Soon after UBS and Deutsche Bank made an announcement about the success of their blockchain technology experiment, two more international banks have now come up with their own solutions and testing them out. The French banking firm, BNP Paribas and the Bank of Ireland are the duo who have brought their blockchain-based toys out in the open.

The Bank of Ireland recently conducted a trial run of its proof of concept application developed jointly with Deloitte. The blockchain application developed by the Bank of Ireland supplements the existing infrastructure by adding extra features to increase the efficiency. In the trial, the proof of concept application was used to unify data sourced from multiple systems under the Global Market division. The unified data is then migrated onto a blockchain, creating a distributed, immutable copy of searchable data.

The data stored on the blockchain could be readily queried by clients, relationship manager and other officials with the right clearance to visualize, verify and audit in real time. The proof of concept developed by Deloitte and Bank of Ireland, if deployed across the bank can greatly improve the efficiency, considerably reducing the turnaround time.

The whole process of filing and issuing shares usually takes a long time, anywhere between a couple of days to a week. By incorporating blockchain technology, the issued financial securities can be recorded on the blockchain in real time. Once an entry is registered, a digital ownership certificate can be issued immediately. The whole process of issuance of shares and receiving the proof of ownership will take no more than an hour.

Once BNP Paribas Securities Services incorporates the blockchain technology based application for issuing certificates, the whole process will become a lot easier for both small and large investors. The increased rate of clearance will also help the financial institution greatly reduce costs and prevent backlogs.

The advent of smart contracts is soon going to trigger a massive, large-scale migration of systems from traditional databases and filing cabinets to blockchain based databases which are more secure, easily retrievable and irrefutable. In no time, we may as well find almost all the systems around us powered by the blockchain, communicating with each other.