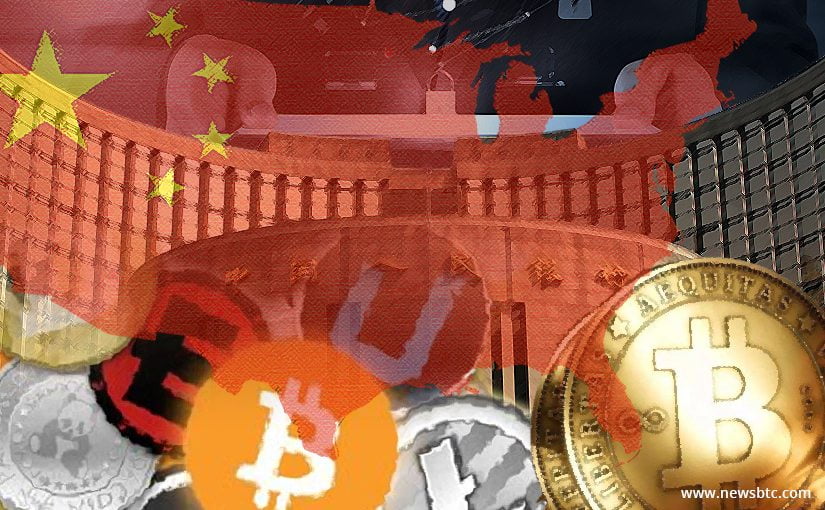 The widespread usage of cryptocurrencies has got governments seriously thinking about regulations. But the community is divided about it as cryptocurrency regulations might end up stifling innovation in the sector while adding tremendous regulatory burden upon companies that are working in the sector. But well-established cryptocurrency-based businesses believe that they are better off operating in a regulated environment as it allows them to work within the boundaries of the law without fearing legal repercussions.

The founder of BTCC — a leading Chinese cryptocurrency exchange platform, Bobby Lee is of a similar opinion. In a statement on one of the leading business news outlets, Lee stated that the cryptocurrency regulations are a need of the hour, without which they might go out of control, especially when investments in the segment continues to grow.

“I think regulation is much needed for this asset class because otherwise, it’ll run amok from society… But the challenge is how to craft the rules around this new technology.”

Lee was speaking on the sidelines of the Rise conference held in Hong Kong. Following PBOC’s earlier “crackdown” on cryptocurrency exchanges in the country, the Chinese central bank is currently in the process of drafting regulations. However, it might take a while before the government comes up with them.

“I think it’s taking the lawmakers and regulators some time to wrap their minds around it, and to come up with the appropriate rules and laws to govern companies, how we do business, to govern individuals [and] how people conduct business online.”

In the interview, Bobby Lee also went on to clarify that the PBOC’s inspection of cryptocurrency businesses in China wasn’t a “crackdown” but rather an attempt to understand Bitcoin and other digital currencies, especially when the growth of cryptocurrency coincided with increasing capital outflow and economic slowdown.

However, in Lee’s words, PBOC didn’t find any connection between Bitcoin’s rise and the capital outflow. But it did manage to know the cryptocurrency segment better.

BitStarz Player Lands $2,459,124 Record Win! Could you be next big winner?
Get 110 USDT Futures Bonus for FREE!
Tags: bitcoinBitcoin NewsBobby LeebtccNewspboc
Tweet123Share196ShareSend
Win up to $1,000,000 in One Spin at CryptoSlots