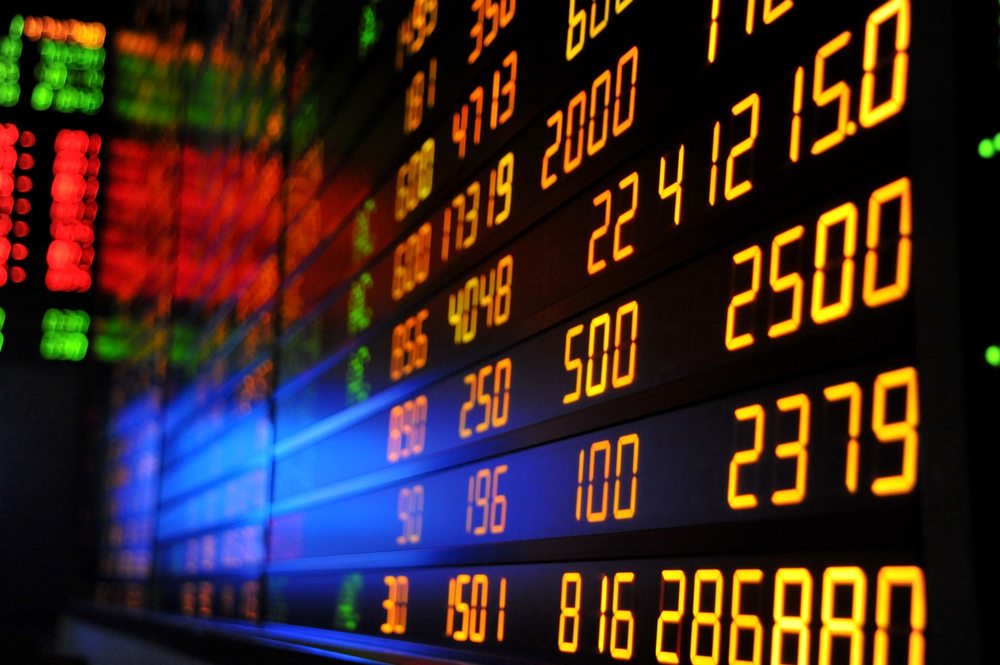 Bitcoin is probably one of the best inventions of the humanity in today’s modern world. The universal and decentralized nature of Bitcoin is capable of erasing geographical boundaries and political differences to create an open economy. A Swedish investment company, Brave New World Investments is trying to do just that by making use of the versatile cryptocurrency.

Founded by Mairtin O’Duinnin and Mikael Johansson, Brave New World Investments seek to offer investors an opportunity to secure gains from the markets that are deemed untouchable for political reasons. Through the company, investors, especially the ones in Europe can now put their money in the Iranian market. Brave New World Investments acts as an investment company, into which the stakeholders will be investing their crypto-funds.

The model of Brave New World Investments is entirely built around Bitcoin. The company accepts cryptocurrency investment and converts it to Iranian Rial — legal tender of the Islamic Republic of Iran for investing in equities on the Tehran Stock Exchange. The ground realities in Sweden influenced the company’s decision to use Bitcoin entirely for operations after the banks decided not to offer their services fearing an impact on their US-Swedish business relations.

The company on its website claims to have all the required regulatory checks in place including anti-money laundering directives to ensure the business is run by the book. Brave New World Investments seeks the participation of European shareholders, Bitcoin community members, and Persian angel investors on the platform, enabling the company to invest in a diverse portfolio in Iranian stocks.

The investment opportunity presented by the company is attractive as the United States has eased the economic sanctions on the country. The easing of sanctions is gradually opening up the international markets to Iranian companies. Eventually, there will be more capital flowing into Iran and those who have invested in the companies early on, potentially stand to gain good returns.

The Brave New World Investments is in the process of creating an Iranian bank account to facilitate equity investments and the absence of any sanctions between Iran and the European Union or Sweden, makes it a legitimate operation. With a new opportunity opening up through the Brave New World, investors in Europe are expected to give it a try in the coming days.

BitStarz Player Lands $2,459,124 Record Win! Could you be next big winner?
Get 110 USDT Futures Bonus for FREE!
Tags: Bitcoin Newsbitcoin stocksbrave new world investmentsEquityiranNews
Tweet123Share196ShareSend
Win up to $1,000,000 in One Spin at CryptoSlots