Breadwallet Introduces Cash for Bitcoin Feature on its iOS App 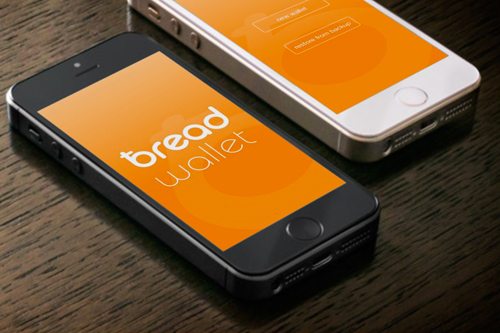 Breadwallet, one of the leading Bitcoin wallet service provider has launched cash for bitcoin service. The service currently in beta stage will be available on iOS powered devices for users in the United States and Canada

Bitcoin has already gained recognition as the universal currency. But it is not easy for everyone to buy bitcoin, which is hampering the adoption rate. Most of the exchanges across the world requires users to either make a wire transfer or pay with credit cards to buy Bitcoin. It is not feasible for many people due to various reasons, including hesitation to use card payments on these platforms. The new feature on Breadwallet Bitcoin wallet comes as a welcome change to those people who want to be part of the Bitcoin community but aren’t interested in connecting their bank account or credit card to their accounts.

“If you’ve been using Breadwallet on iOS, you may have noticed an option buried in the settings page titled “Early Access”. We are constantly working on new features to improve the Breadwallet experience, and always looking for users who are interested in testing out our new products before they are made available to everyone,” mentions Breadwallet.

Once the user signs up for early access, they have to verify their email address. After completing the formalities, users can just click on the “Buy Bitcoin” button and choose the “Cash” option. They will be presented with a map highlighting their current location and the nearby places where they can buy the popular cryptocurrency by paying cash. Along with physical stores, the map also presents users with the location of Bitcoin ATMs where they can deposit fiat to buy bitcoin easily.

The feature will be soon included in its Android application as the company expands its services to other countries. The cash for bitcoin option is expected to make life easier for those looking to buy Bitcoin instantly and also for those who don’t have the means to buy through the conventional route.