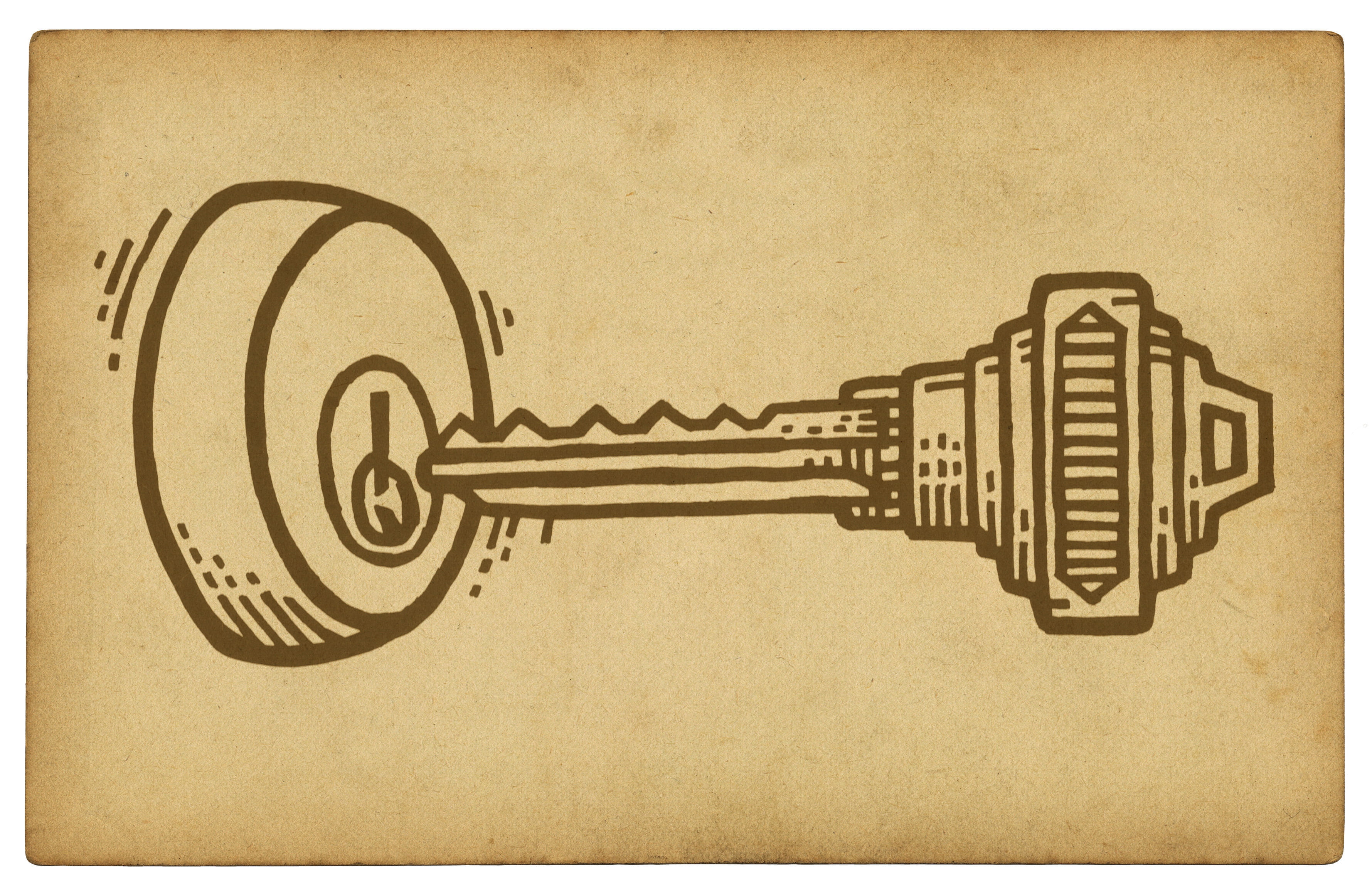 Blockchain Capital has raised $7 million in first close to continue its investments in Bitcoin and blockchain-based ventures, the Managing Partner Brad Stephens announced on Tuesday.

This is the second time Blockchain Capital is coming forward to address the capital calls of Bitcoin companies. Earlier, in its first funding round, the San Francisco firm has invested around $1.29 million in around 29 portfolio companies, including BitGo, Blockstream, ChangeTip, Coinbase, Gem, GoCoin, Ripple, and others.

“We are also unique in having many founders and CEOs of top bitcoin companies as limited partners, providing unprecedented early access to the best entrepreneurs and companies in the sector,” added Stephens. “Our mission is to support entrepreneurs who are disrupting legacy industries and creating new markets via blockchain technology.”

Blockchain Capital is now looking toward adding another $3 million to close its second round of funding. It is further planning to invest in its newly developed syndicate with AngelList.

Blockchain Capital has further announced rebranding from Crypto Currency Partners, a decision reportedly taken to suit the brand “blockchain”. As known to almost everyone, the Bitcoin underlying technology has lately become a hot topic among the top-tier financial institutes like Nasdaq and NYSE. CoinDesk very well noted the connection and managed to take out a quote from Stephens. He however told them that the new title aptly justifies the overall functionality of their firm; that the trend related to the term “blockchain” has nothing to do with their rebranding to a new name.

“We’ve realized that the currency aspect of bitcoin is too narrow to define the industry,” he told CoinDesk. “We see blockchain as the foundational technology layer, the software that enables you to exchange value, all different types of assets, whether it’s the keys to your car or the key to your house.”

Blockchain Capital, as told by Stephens, will continue to adhere to its commitment towards funding Bitcoin startups. It expects their investments to nurture the Bitcoin blockchain sector to a point that it starts attracting a concurrent widespread adoption around the world.

Tags: bitcoinbitcoin technologyblockchainBlockchain CapitalcryptocurrencyCryto Currency PartnersNASDAQNewsNYSE
Tweet123Share196ShareSend
BitStarz Player Lands $2,459,124 Record Win! Could you be next big winner? Win up to $1,000,000 in One Spin at CryptoSlots