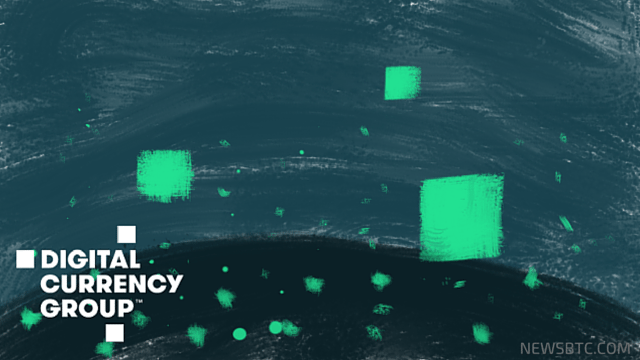 The virtual currency market has another reason to rejoice.

As per Bloomberg, the other investors are Canadian Imperial Bank of Commerce and New York Life Insurance.

Silbert made an announcement on this development at the Money 20/20 financial technology conference.

But what perhaps would showcase his growing confidence in the virtual currency industry was his statement that “we view it as a platform company similar to businesses like SoftBank and Berkshire Hathaway.”

Warren Buffet is a legend in the world of investment and is the CEO of Berkshire Hathaway.

Ironically, however, Buffet does not view the virtual currency, such as the Bitcoin, favorably.

And why did Silbert choose Berkshire Hathaway?

Here is what he told Bloomberg: “They have the flexibility to start companies, to invest in companies, to buy companies. And that’s what we are doing. We are narrowly focused on this industry.”

The report further states that the group will take stakes next year in another 15 to 20 startups focused on Bitcoin and the technology behind it, the blockchain.

Prior to founding the Digital Currency Group, Barry had also founded SecondMarket and it also likely that a new business line could also be announced next year.

DCG CEO has full faith in the virtual currencies, distributed ledgers, and smart contracts and believes that they have the potential to transform the financial services.

Silbert is also testing waters in diverse markets and his India-based Bitcoin wallet service Unocoin has struck a deal with online bus hiring service eTravelSmart which allows its users to pay for their tickets in virtual currency Bitcoin.

He has also invested in some of the biggest Bitcoin firms in recent times like Coinbase, BitPay, Circle, itBit, Ripple, Xapo, and Coinsetter.

Tags: Berkshire HathawaybitcoinBitcoin Newsblockchain technologydigital currencydigital currency groupmastercardMoney 20/20Newsvirtual currencywarrenbuffett
TweetShare
BitStarz Player Lands $2,459,124 Record Win! Could you be next big winner? Win up to $1,000,000 in One Spin at CryptoSlots