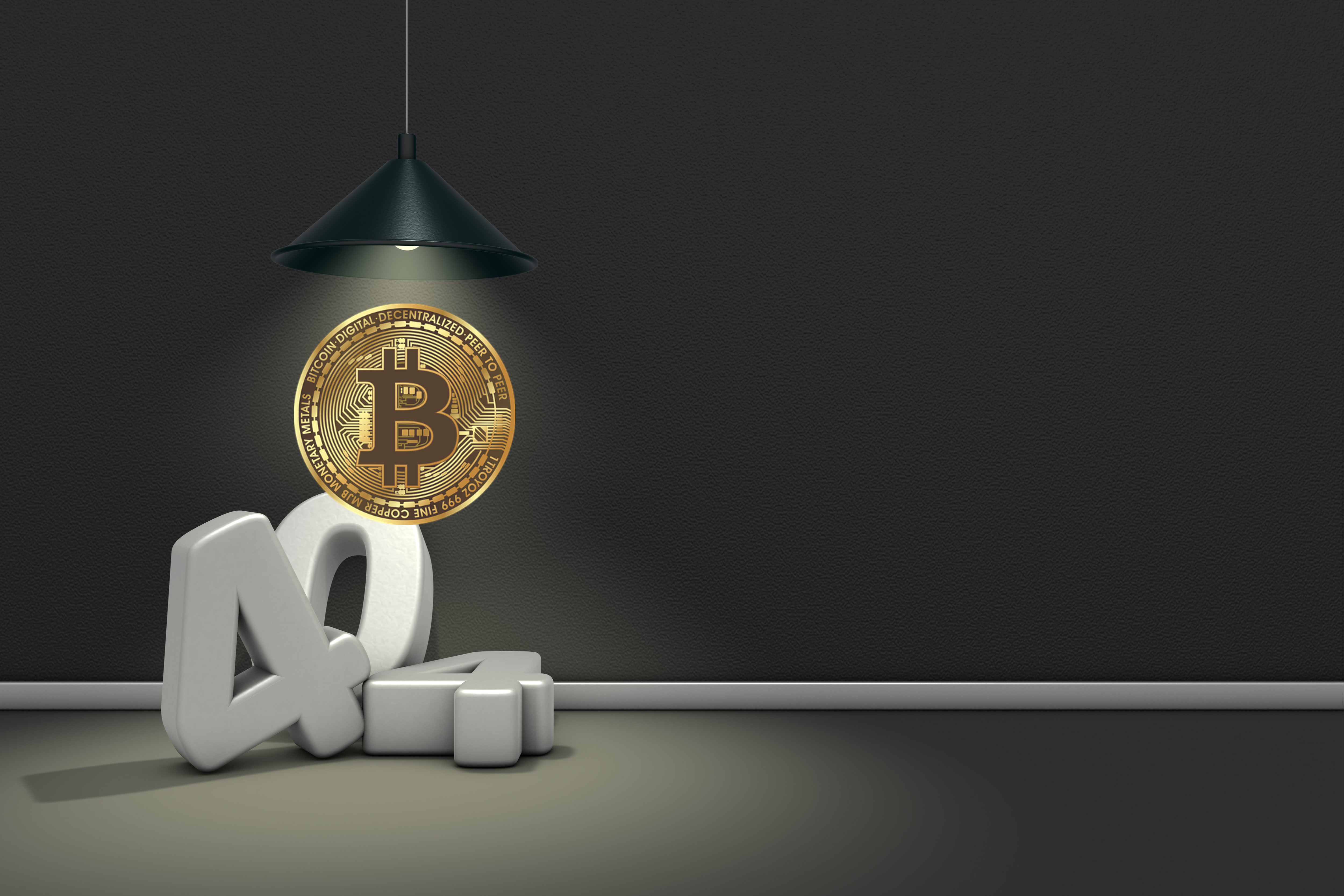 Buyers Not Found: Bitcoin Price Back Below $10,000

Following a strong rally back toward $11,000 that was stopped roughly $50 short, Bitcoin price has now broken back below $10,000 yet another time during the month of August.

While Bitcoin price has been on a bull rally throughout most of 2019, bringing investors who bought the bottom over 300% returns at its peak, it’s struggled to maintain that bullish momentum, and buyers may now be waiting to buy lower given how many times the crypto asset has tested support at $10,000.

Bitcoin price has been ping-ponging between increasing lower peaks and increasingly higher troughs between the local high at $13,800 and a local low of $9200. The back and forth price movement has locked Bitcoin inside a symmetrical triangle, which can break in either direction.

With the price of BTC approaching the bottom of the triangle support, it’s in danger of dropping further. Bitcoin reached support at around $10,000 early this morning after an ascending wedge that had formed over the last week topped out and broke down, sending price below $10,000 where it is currently struggling to close an hourly candle back above.

Should Bitcoin break down further from here, the target of the symmetrical triangle would bring the price of the leading crypto asset by market cap to around $7,500, but would need to get through strong support at around $8,500 before the target is ever reached. Up until recently, most crypto investors believed that Bitcoin had embarked on an unstoppable bull run that would easily take the price of the crypto asset to $100,000 from here, potentially before the end of the year.

But that type of irrational thinking is what caused the 2017 crypto bubble to pop, and a deep correction ensued. And while everyone is certain Bitcoin bottomed back in December 2018, recent price action makes it clear that there just isn’t sustained buying at prices over $10,000.

For buying interest to spark once again, Bitcoin price will need to fall to new lows where buyers once again find the price of the first-ever crypto-asset attractive, with upside potential. Right now, the risk to reward ratio favors bears, who have likely shifted the momentum to the downside and could have their opportunity to buy Bitcoin at much cheaper prices.

As for bearish price targets, there’s an oft-cited CME Futures gap at $8,500 – a zone that will play critical support for Bitcoin given the price action that unfolded there. Buyers are said to be waiting at $8,500, and if Bitcoin gets there, those buyers will need to step in and prevent BTC from falling lower, potentially to the symmetrical triangle target of $7,500.

Tags: bearsbitcoinbitcoin pricebullscrypto
TweetShare16
BitStarz Player Lands $2,459,124 Record Win! Could you be next big winner? Win up to $1,000,000 in One Spin at CryptoSlots