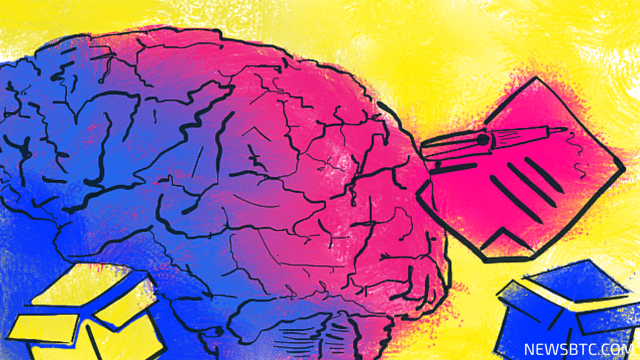 We are back into the Cold War times. While most of us would love to assume that the Cold War ended with the collapse of Soviet Union over two decades ago, the current scenario says otherwise. The growing conflict between Russia and the United States along with its allies is not a secret anymore.

The United States and the Russian Federation are superpowers commanding the two most formidable armies in the world. Both countries are now fighting it out amongst themselves in public; most of these conflicts are currently confined to political, diplomatic and espionage channels. As the situation continues to worsen, basic common sense and the restraint of a handful of powerful people has so far prevented the situation from escalating into a mighty showdown. While the risks are still high, politicians and bureaucrats are trying to push each other’s limits.

The recent attempt is the International Monetary Fund’s latest policy change. The United Nations and its divisions have become the pawns for those countries with veto power, who are more interested in serving their own agendas. Even the IMF has joined the likes of the UN by being partial towards the United States and its allies.

However, with the right technology and processes, the UN and IMF can overcome this popular perception and undo the damage done to their reputations. The technology behind cryptocurrencies is ideal for this purpose; innovations in blockchain technology have led to the development of a range of solutions that can make e-governance and smart contracts possible. Even digital currency by itself can change the world for better.

Recently, the IMF announced changes to its lending policy, making nations that default on debt eligible for more loans without having to repay them first. The new guidelines have evoked a strong response from Russia, to which Ukraine owes $3 billion in debt which has to be repaid by the 20th of this month. To make matters worse, Ukraine has announced that it will not be repaying Russia anytime soon, and Russia sees the IMF’s move as colluding with Western Bloc nations to alienate Russia and ensure Ukraine continues to have access to funds.

On the other hand, it can be argued that the IMF’s policy is not just applicable to Ukraine, in particular, but also other countries like Greece, which are also facing economic crises at the moment. It might be of more help than harm; however, news reports state that Western Bloc economies are pressuring Russia to restructure Ukraine’s debt.

Now, imagine a situation where countries use Bitcoin or Bitcoin-like digital currencies as official tender, and all bonds are executed on smart contracts. In such cases, enforcement of debt repayment or even trade deals will become much easier. The smart contracts will automatically transfer the money owed creditors from the nation’s treasury, ensuring every nation does its part to ensure a strong economy.

In the absence of such a system—combined with Ukraine’s reluctance to repay the debt—Moscow is contemplating legal action against its neighboring country. One can expect to see the outcome by the end of this year, as soon as the grace period for repayment expires on 30th.