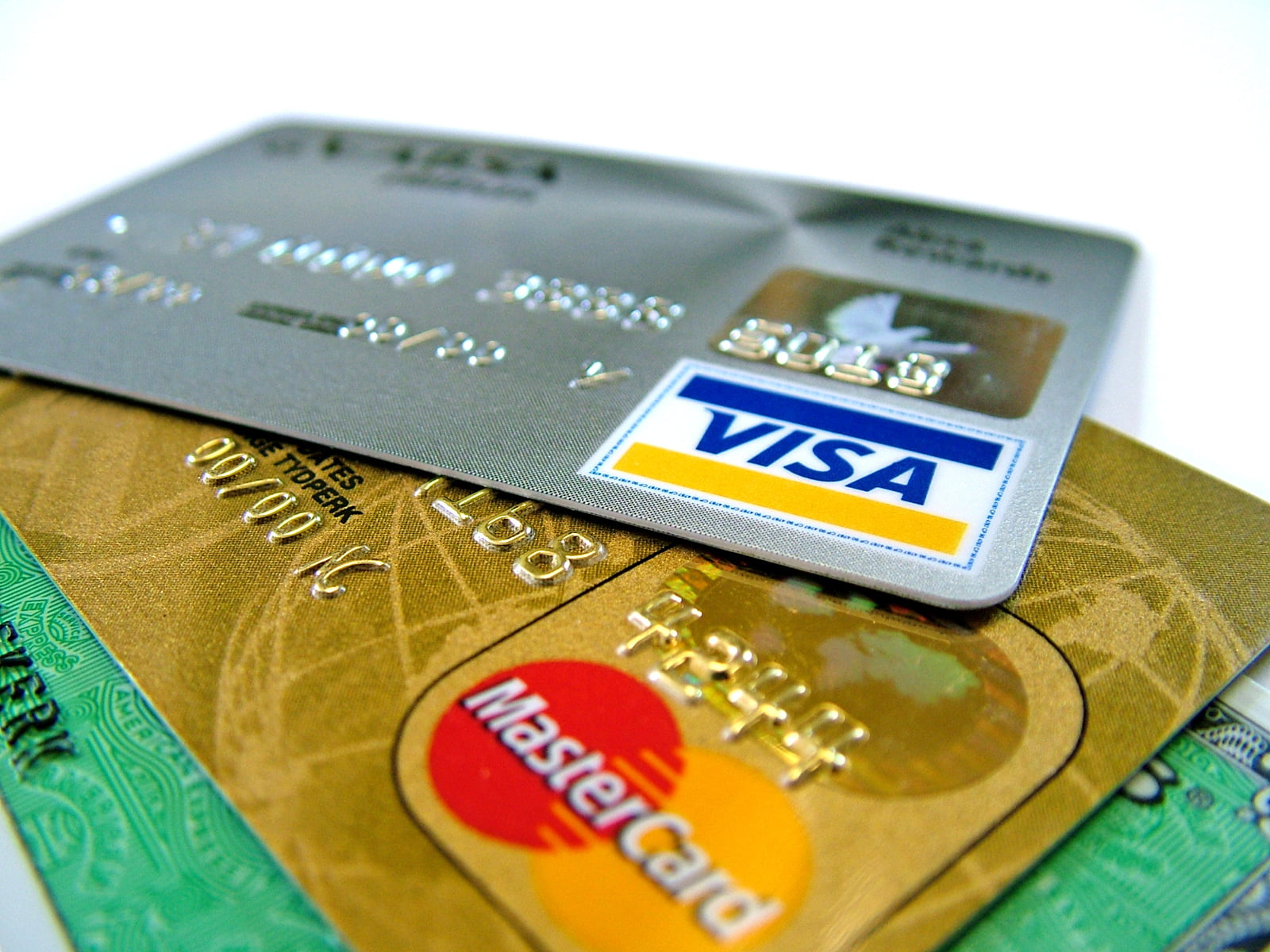 Here is a reality check for all the Bitcoin naysayers, the most widely used conventional electronic payment system – credit/debit cards are not really as secure as we had earlier thought. A serious protocol level flaw exposed by a couple of German security experts bares it all. It is not just the security flaw one has to be concerned about, but also the banks’ apathy towards fixing it!

A recent report carried by well-known Russian media channel, Russia Today describes the serious security flaw in POS terminals. According to Karsten Nohl, one of the security experts from the Berlin based Security Research Labs this security flaw needs a lot of work than just a patch as it is found in the fund transfer protocol itself.

Both the security researchers, Karsten Nohl and his partner Fabian Braunlein are expert code-breakers who targeted the payment terminal protocol to identify the security flaw. The security flaw can be utilized by hackers to drain the bank accounts connected to any compromised card. In order to do that, the hacker just has to be connected to the same wireless network as the POS terminal. This is one of the largest security flaws in electronic payments protocol identified so far. It has the potential to put billions of electronic cards as well as the accounts of the business establishment connected to the terminal (shops/businesses).

In addition to draining the accounts at any time, hackers can also clone the cards and use them for unauthorized and illegal purchases. If the cloned card is used to pay for illegal goods and services, then the original card holder can easily face more trouble with the law enforcement agencies as well. they would have a lot of explaining to do in order to prove their innocence. While, such major flaw going unnoticed for this long by itself is surprising, what’s even more disturbing is the fact the banks and credit/debit card companies have not taken any action towards rectifying the problem yet.

They have alleged that the banks, even after acknowledging the issue have been waiting for someone to exploit the flaw to commit fraud before they take any action. This is not the first time this duo has reported security issues. Earlier this year Nohl had identified security flaws associated with the design of over 750 million SIM cards.   Even though the Bitcoin network is not completely devoid of flaws, the open source nature of the protocol means, it developers from across the world work on the issue at hand to fix it as soon as possible. This also means that the Bitcoin network is probably more secure than the conventional payment protocols.

Get 110 USDT Futures Bonus for FREE!
Tags: bitcoinBitcoin Newsblockchaincardscredit carddebit cardelectronic paymentsNewspos
Tweet123Share196ShareSend
BitStarz Player Lands $2,459,124 Record Win! Could you be next big winner? Win up to $1,000,000 in One Spin at CryptoSlots