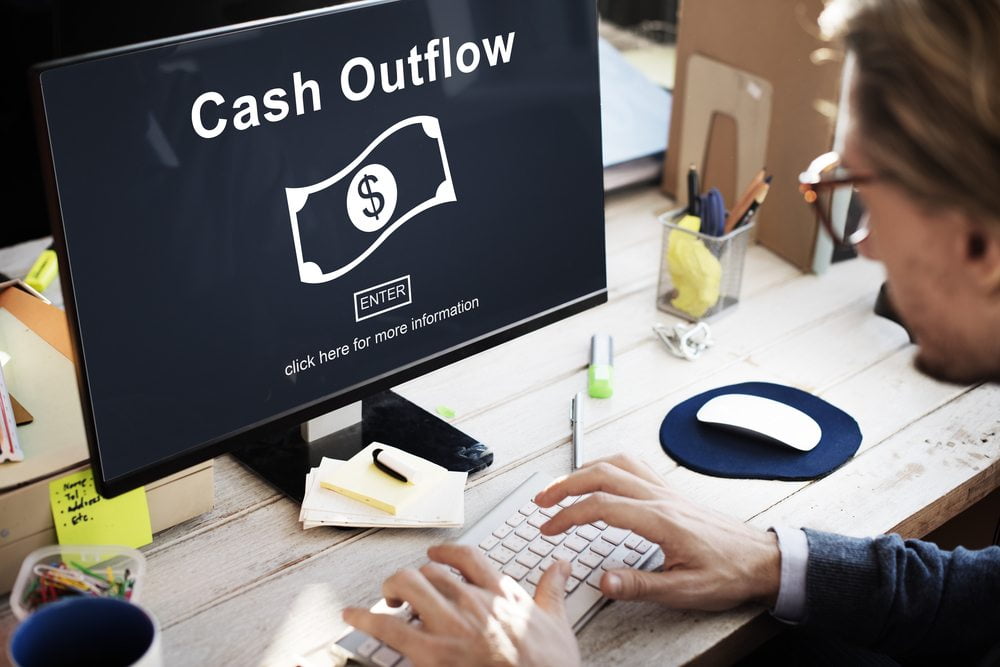 In an unsurprising turn of events, the Chinese government issued new guidelines to stem capital outflows. With the Yuan still going down a slippery slope, outbound investments are next on the chopping block. To be more precise, transfer abroad worth over US$5m are being vetted. Moreover, any international deals involving Chinese funds – even pre-approved deals – will face additional scrutiny, as China alienates itself from the rest of the world even more.

The new guidelines issued by the State Administration of Foreign Exchange are not positive by any means. Capital outflows are hurting the Chinese economy, but curbing money flows is never a good idea. As the yuan continues to decrease in value, consumers and traders will look for alternative investment methods. Bitcoin is just one option quite a few Chinese have been exploring in the past few years.

With more losses on the horizon for the yuan, the outflow of funds does not come as a surprise. However, any transfer abroad valued at US$5m or more will face additional scrutiny. Portfolio diversification within the traditional financial ecosystem will become a lot more difficult in China. Even overseas shopping for the upcoming holidays could be subject to additional scrutiny. Not a positive development for anyone by any means.

Throughout the first three-quarters of 2016, Chinese outbound investment deals reached US$530.9bn. Such a staggering amount raised a lot of questions among government officials. Being the top acquiring nation for foreign companies is a positive development. However, it also makes government officials suspicious of the actual reasoning behind these deals.

To make matters even worse, these new rules will cover forex transfers dealing in both yuan and foreign currency. Any transaction worth US$5m to more may not be approved by the SAFE for any reason they deem possible. A lot of Chinese clients will not be too happy with these transaction delays, though.

It is apparent the Chinese government wants to defend the yuan’s value at any cost. If these outflows are not curbed now, the national currency will continue its decline at an accelerated pace. Then again, perhaps that is the best outcome for China right now, as their economic bubble burst quite some time ago.

This news will undoubtedly send more shockwaves throughout the Chinese economy moving forward. With foreign investment becoming all but impossible, new solutions have to be created. Bitcoin looks all the more appealing to anyone who is willing to take the gamble. Other options offer fewer options for profit and are all subject to government scrutiny in the end.