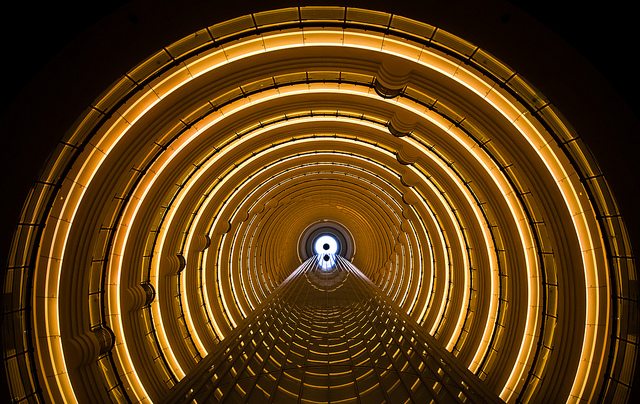 Circle, the blockchain based payments company, is now eyeing China.

The US company, which had recently partnered with the United Kingdom-based banking major Barclays, today announced that it has raised over $60 million in funding as part of the strategic investment to create ‘Circle China’, its new regional identity.

Jim Breyer, the founder and CEO of Breyer Capital, said:

“Circle’s powerful take on blockchain-powered social payments has attracted leading financial institutions and consumer internet companies in China who are throwing their support behind the company’s global vision for an open internet of value exchange.”

Despite promising to be an ideal market to experiment with Bitcoin and Blockchain technologies, Circle might still face some issues on the legal front. The company needs to overcome the existing capital controls imposed by Public Bank of China in tackling its cross border transaction needs. Also, it is likely to face face stiff competition from social payment companies like Alipay and Tencent, who are well established in the market.

The CEO and co-founder of Circle, Jeremy Allaire was quoted while explaining the company’s strategy in China.

“The key is that Circle China is a separate company — a Chinese company with Chinese investors, and we want that to grow independently and have a relationship with Circle Global for the benefits we bring from technology or from connecting to consumers in the U.S. and Europe… It’s really got to be its own thing. If we were just opening a branch office in China, that would be really different.”

According to Allaire’s words, the company is targeting domestic peer to peer fund transfer over blockchain. Circle China will grow hand in hand with Circle Global operations as the company works towards its overall vision of making money transfer as easy as sending an email on the internet.