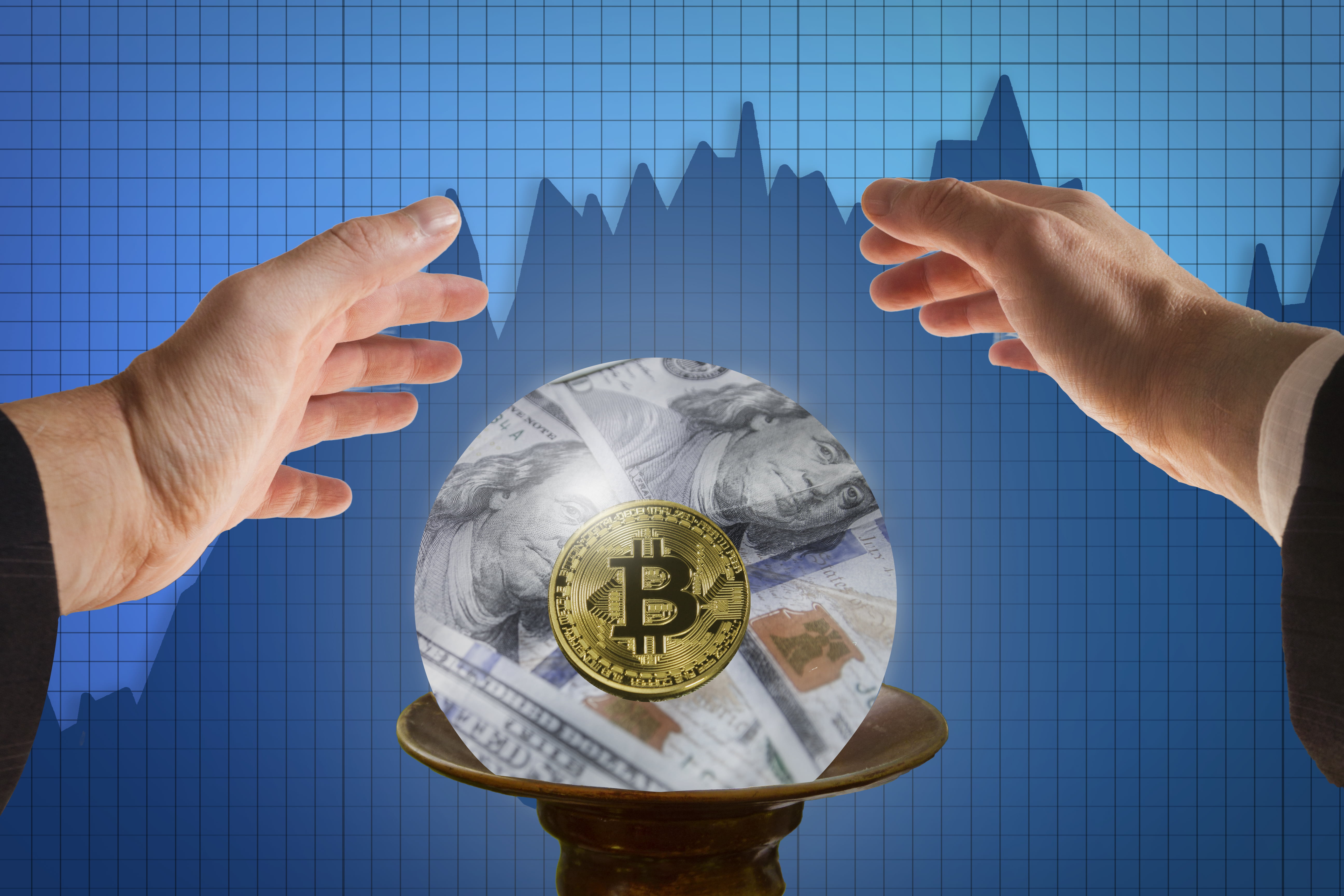 Bitcoin price has gone parabolic in recent weeks, and while the leading cryptocurrency by market cap is currently taking pause for some much needed consolidation, much of the market is predicting that this is just the beginning of upside momentum.

While most have conservative price targets of $9,000 or $10,000, one trader believed that Bitcoin may be targeting significantly higher – price points that have left gaps in the CME Bitcoin Futures charts that have yet to be filled.

Since the start of April, Bitcoin has been the talk of the finance and tech industries, and the first-ever cryptocurrency has bounced back from bear market lows, and captured the attention of the market and media once again with a parabolic move that cannot be ignored.

As Bitcoin’s highly-publicized parabolic move in late December 2017 collapsed, on the way down, the asset left two unfilled gaps on CME Group’s Bitcoin Futures chart. The two gaps could suggest that Bitcoin is targeting $17,700 and $18,500 – the two Bitcoin price levels without candle bodies as can be seen in the chart below shared by self-proclaimed “shitcoin trend trader,” Rampage.

$BTC CME gaps yet to be filled;

Look's like we're headed back to fill those gaps! pic.twitter.com/DUiCdX23cq

In financial markets,”filling the gap” is a process in which an asset returns to previous price levels where a void in a chart has formed, due to the price of the asset rising or declining quickly while trading is offline. When trading resumes, the price of the asset is significantly lower or higher than it was at close, leaving a gap.

These gaps often act as magnets for price action. Such an example happened as recently as May 16, when the price of Bitcoin flash crashed to $6,600 in the blink of an eye. The violent sell-off perfectly filled the gap left during Bitcoin’s powerful parabolic advance in earlier in May.

This is very bullish pic.twitter.com/hYCRMKUj2i

Gaps are more commonly found in speculative assets, where exuberance can run wild and drive the price of assets up or down faster than in markets where the asset’s price is better tied to fundamentals. There are also many different kinds of gaps, including common gaps, breakaway gaps, runaway gaps, and exhaustion gaps.

The gaps found on Bitcoin charts are likely runaway gaps, which occur when there is strong impulse moves in either direction. They also could be breakaway gaps, since they are found near a reversal. Breakaway gaps are typically supported by high volume.

Common gaps are brought about by normal market movements, while exhaustion gaps occur following a rapid rise as the trend begins to lose steam.