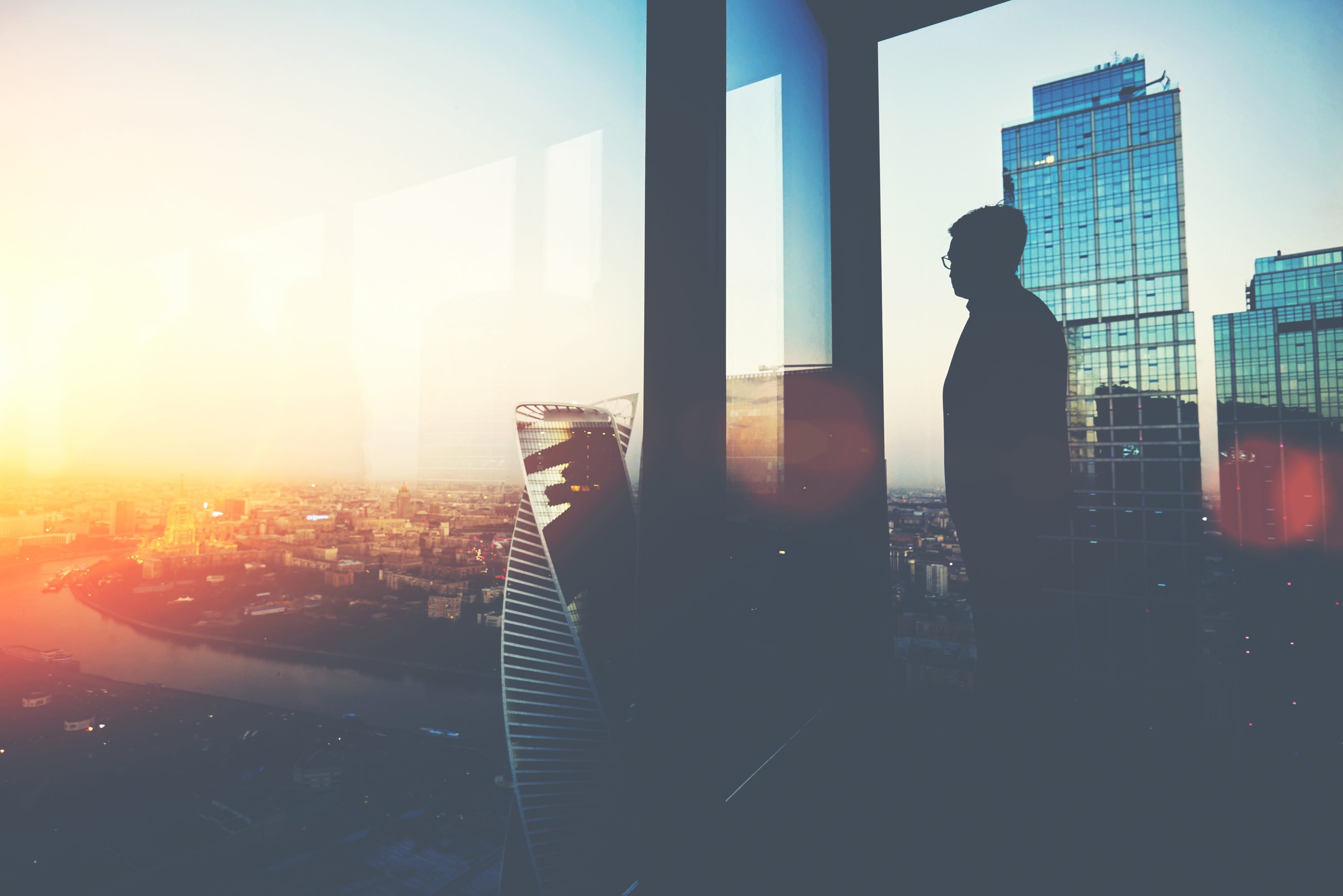 Over the past year, crypto has struggled from a price standpoint. Thus, many investors that are looking to “HODL” have sought the light at the end of the tunnel that is institutional participation. But, one Wall Streeter, who has expressed some semblance of support for Bitcoin, recently claimed that this facet of the ecosystem just isn’t there yet.

CME CEO “Not Sure” Bitcoin Bottom

Since Bitcoin fell off the public’s radar in mid-2018, most incumbents of the legacy world have shut their trap, so to speak, regarding the subject matter. But, Terry Duffy’s interview on Bloomberg TV took a turn for crypto on Thursday.

In response to an inquiry from a Bloomberg host regarding if the value of the flagship cryptocurrency has established a bottom, the CME Group chief executive noted that he’s “not quite sure,” likely accentuating that he doesn’t keep up-to-date with this whole ecosystem.

Duffy’s hesitant response on this matter comes as a number of analysts claim that Bitcoin has further to fall.

As reported by NewsBTC previously, Murad Mahmudov, a partner at Adaptive Capital, recently claimed that Bitcoin could find “steady support” at an MA300 of around ~$2,400. However, the prominent analyst made it clear that Bitcoin could “wick down” to as low as MA350~400 in the $1,700 range, “due to past patterns and how particularly overstretched the 2017 bubble was.”

Other made similar remarks. One crypto commentator recently noted that if history rhymes, BTC could fall to as low as $750 by mid-year, citing fractals and technical analysis.

Then again, some have been more optimistic. Leading researcher Filb Filb recently explained that there are  “staggering pre-halvening similarities [between] 2015 [and] 2019.” More specifically, he noted that if the price action seen in 2015’s bubble plays out today, BTC will bottom in the coming weeks, before embarking on a strong rally heading into 2020’s halving event.

On the matter of his futures product, Duffy stated that from the perspective of the CME, it just wanted to list Bitcoin in a controlled manner to appeal to regulators. That led him to his next point about institutional involvement. The investor noted that the “bottom line” is that until global governments start to accept cryptocurrencies, whether it be Bitcoin, XRP, Ethereum, or even JP Morgan’s own digital asset, it will be “very difficult for the major commercials to come into this space” in a gung-ho fashion. 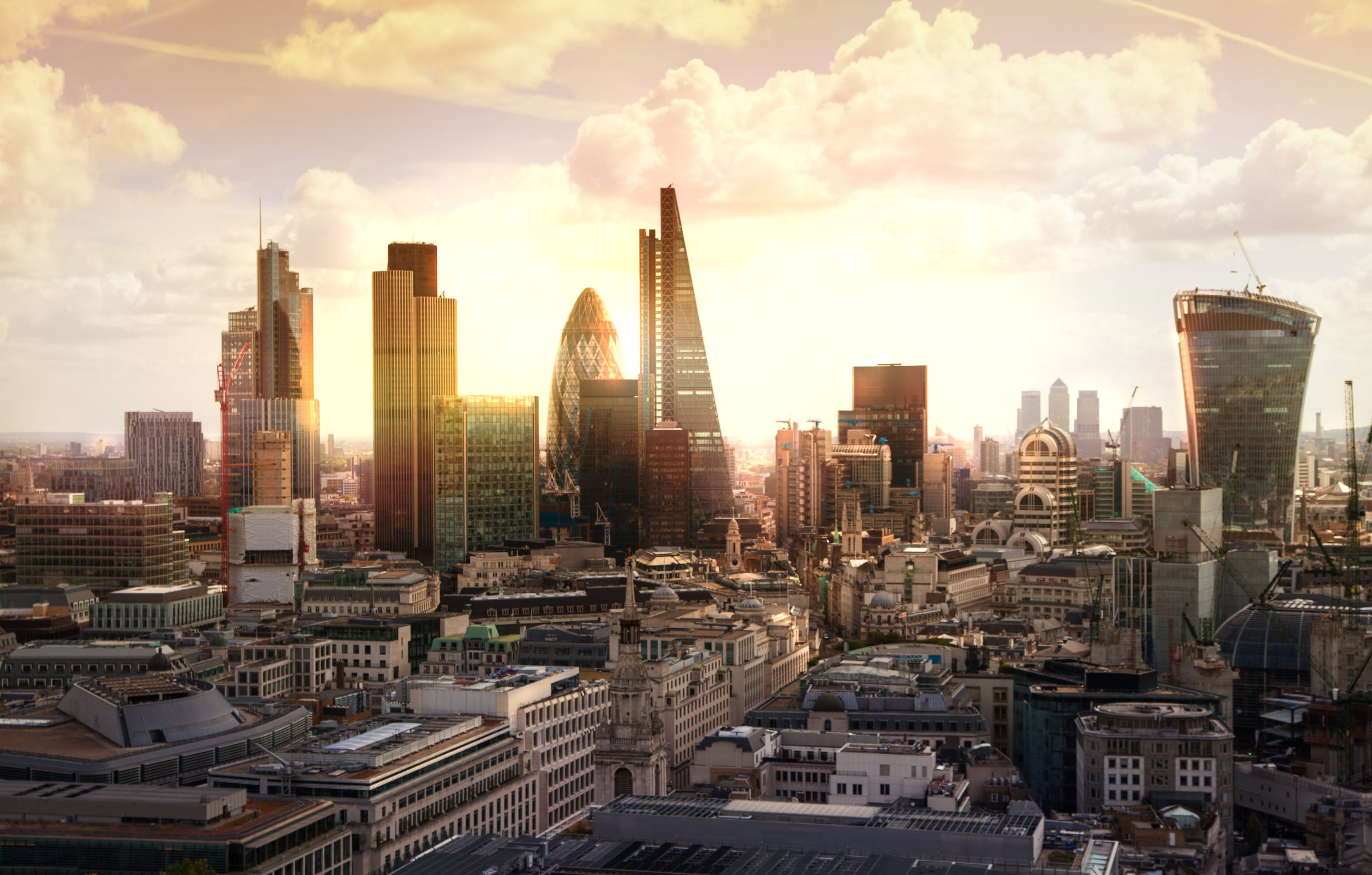 Thus he determined that for cryptocurrencies, or any other nascent market for that matter, to succeed, the ecosystem surrounding them will need to gain approval from governments.

While strides are being made, such as through statements of support from the U.S. SEC’s Hester Pierce or other pro-crypto moves, this is more than likely an uphill battle.

Tags: bitcoinCMEcryptoregulation
TweetShare28
BitStarz Player Lands $2,459,124 Record Win! Could you be next big winner? Win up to $1,000,000 in One Spin at CryptoSlots