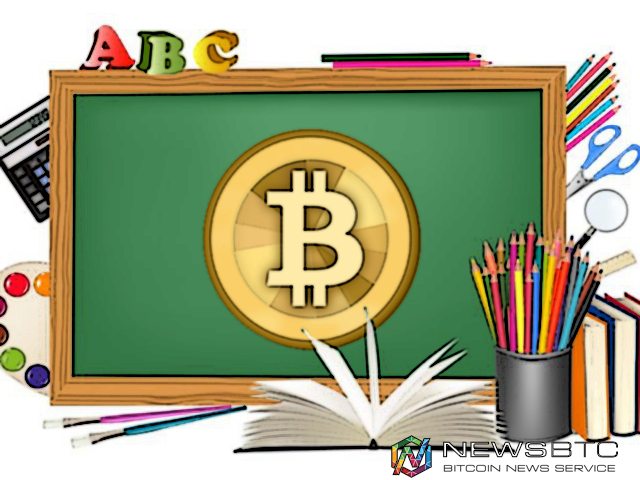 Bitcoin, the cryptocurrency that was unheard of at one time has grown to become something that can’t be ignored by anyone anymore. The increasing popularity of cryptocurrencies, especially Bitcoin, its decentralized nature and a certain degree of pseudonymity associated with it has become a cause of concern for government bodies. The United States Congress is worried about Bitcoin’s rise and its potential use in illegal activities including terrorist funding. This has led to a series of discussions so far, and the recent hearing of the Terrorism and Illicit Finance Subcommittee of the House of Financial Services Committee is one of them.

The concerns about Bitcoin and its underlying blockchain technology is mainly due to the lack of proper regulations and understanding surrounding them. It can be argued that most of these concerns can be alleviated by ensuring that the governing and regulatory bodies have sufficient working knowledge about the cryptocurrencies and their benefits, in comparison to alleged risks. The Coin Center, a cryptocurrency advocacy agency recently decided to ensure that the members of Congress have sufficient knowledge about the digital currency.

Coin Center, in its effort to educate the government and fight for the cause of Bitcoin, has testified before the committee and explained how the cryptocurrency technology works. In the testimony, Coin Center in partnership with leading industry players like Xapo, Chainalysis, and Elliptic showcased typical use cases of Bitcoin among the general public. During the demonstration, they have urged the members of the Congress to take into consideration various factors before coming up with draft laws and regulations that might hamper the growth of the industry as a whole.

A recent blog post by Coin Center states that the demo day covered the whole process of getting onboard as a Bitcoin user, which included instructions on how to setup a Bitcoin software wallet and a hosted wallet, how both are different from each other and so on. They also stressed upon the AML and KYC processes various wallet and payment services already have in place, how one can transfer funds between wallets and how those transactions can be queried and verified on the publicly available Bitcoin blockchain.

Armed with the information, the Congressional committee will be better equipped to understand the whole scenario first hand, without having to rely upon third party information. Coin Center has drawn parallels between the early internet days and cryptocurrency revolution. They have suggested the government deal with cryptocurrencies the same way as internet and harness its immense potential for the betterment of not just financial services in the country, but for various other industrial applications.

While the organization has done its part quite effectively, it is to be seen whether the government decided to factor these new learnings into their decision making or not.