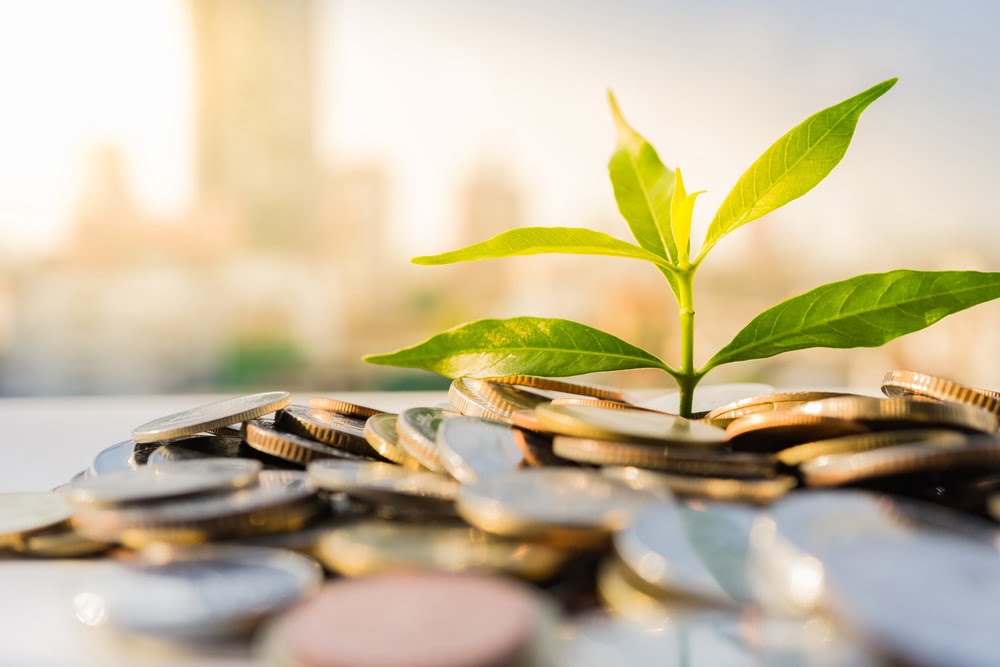 Coinbase will reportedly list a stablecoin initially backed by one of its closest competitors after joining the consortium behind the USD-pegged cryptocurrency.

San Francisco-based cryptocurrency exchange Coinbase recently listed decentralized exchange protocol utility token 0x (ZRX) to the list of cryptocurrencies it offers to consumers for trading. This follows a new policy update that was put in place, eventually leading to “thousands” of cryptocurrency tokens being offered by Coinbase.

Coinbase will be joining the CENTRE as a “founding member” – the consortium behind USD Coin (USDC) that includes the Goldman Sachs-backed, Boston-based Circle. CENTRE’s official website has already been updated to include a number of Coinbase mentions.

CENTRE is the consortium behind the recently launched, open source, smart contract-based USD Coin – an ERC20 “stablecoin” backed one-to-one by a corresponding U.S. dollar, just like competitor Tether claims to be. By joining CENTRE, Coinbase is also joining forces with competitor Circle, who originally launched USD Coin on its Circle Trade and Circle Poloniex platforms.

Interest in Stablecoins Heats up as Tether’s Stronghold Diminishes

Stablecoins are currently the talk of the cryptocurrency community.

Despite a third-party audit, a mass exodus from Tether occurred two weeks ago. This saw investors rapidly liquidating their Tether holdings into Bitcoin, causing a price discrepancy between exchanges like Binance that use Tether as a base trading pair against Bitcoin and those that use fiat trading pairs like Coinbase. The premium spiked to nearly $1,000 at one point.

The timing of the unrest and fear couldn’t have been worse for Tether’s market share, as a slew of new stablecoins have been launched in recent weeks. In addition to CENTRE’s USD Coin, crypto startup Paxos released the Paxos Standard and the Winklevoss-owned Gemini launched the Gemini Dollar. Once investors began dumping Tether, driving the once stable price of $1 to as low as $0.92, exchanges began listing the new stablecoins en masse.

Now, with Coinbase – arguably the biggest name in the cryptocurrency space and among the highest valued startups – joining CENTRE alongside Circle, the battle for the top stablecoin will only continue from here.

Tags: CENTREcirclecoinbasestabelcointetherUSD CoinZRX
Tweet123Share196ShareSend
Win up to $1,000,000 in One Spin at CryptoSlots