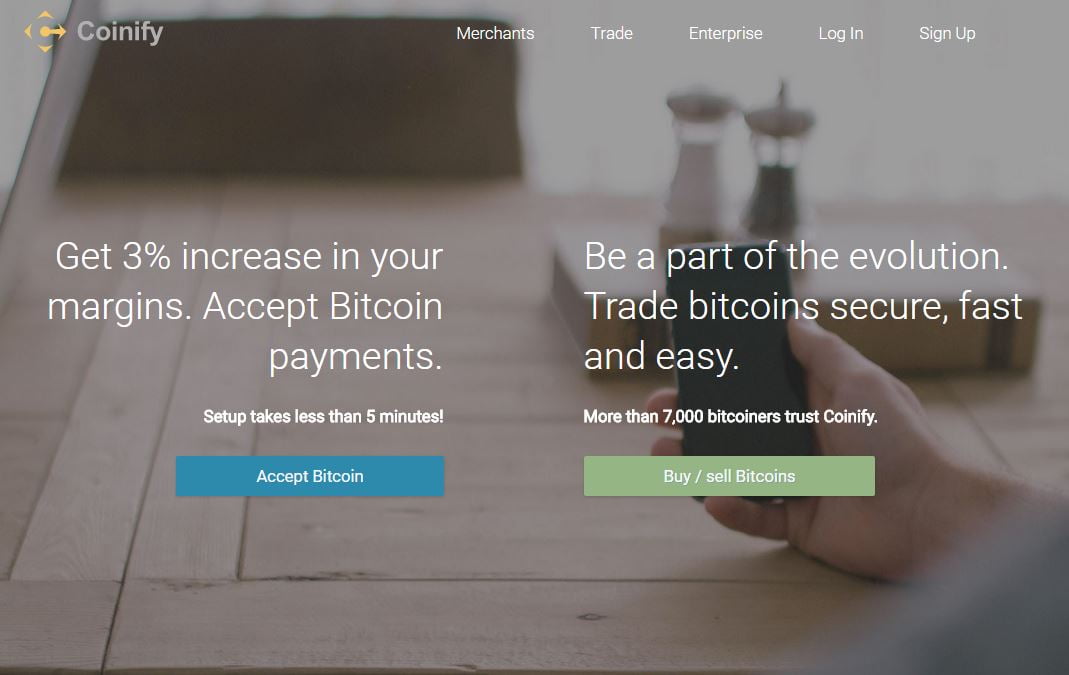 With Coinify’s services, users will be able to buy the digital currency with credit and debit cards using a single user interface. The new implementation will be initially made available to a limited, closed user group. The Chief Executive Officer of Blockchain, Peter Smith was quoted on a financial news website saying,

“Digital currencies and peer-to-peer transaction networks have the potential to modernize a financial system that is currently failing over a third of the global population. This announcement represents a giant step forward in making bitcoin, still a nascent currency, a more compelling and efficient financial solution for new users.”

He was referring to the limited options provided by most of the Bitcoin wallet services when it comes to funding the users’ wallets. In a market with almost 100 different bitcoin wallet services, both big and small, a majority of them only allows users to deposit their “already-owned” bitcoin into their accounts. This makes procuring digital currency a hassle as the users will have to use a trading platform or an exchange with limited payment options to buy the digital currency.

With many exchanges and wallets not accepting card payments, which happens to be the easiest among all payment options, many people are still hesitant to make their first bitcoin purchase to become part of the cryptocurrency community. Blockchain already has over 50 percent of the Bitcoin wallet market share, and Coinify’s integration may see it further strengthen its market share by becoming the point of entry into the cryptocurrency community for billions of those who are currently untouched by Bitcoin or other cryptocurrencies.

According to reports, the wallet platform will start testing its services in Europe with a handful of invite-only participants. The platform will then make further improvements to the features based on the feedback received from test participants to create and launch the final product on a global scale.

Coinify has already gained significant traction in the European market, especially after the company received significant investments from SEB, a Swedish banking major which now owns a portion of the crypto-payments processor. The new partnership will further strengthen Coinify’s position in the cryptocurrency ecosystem.