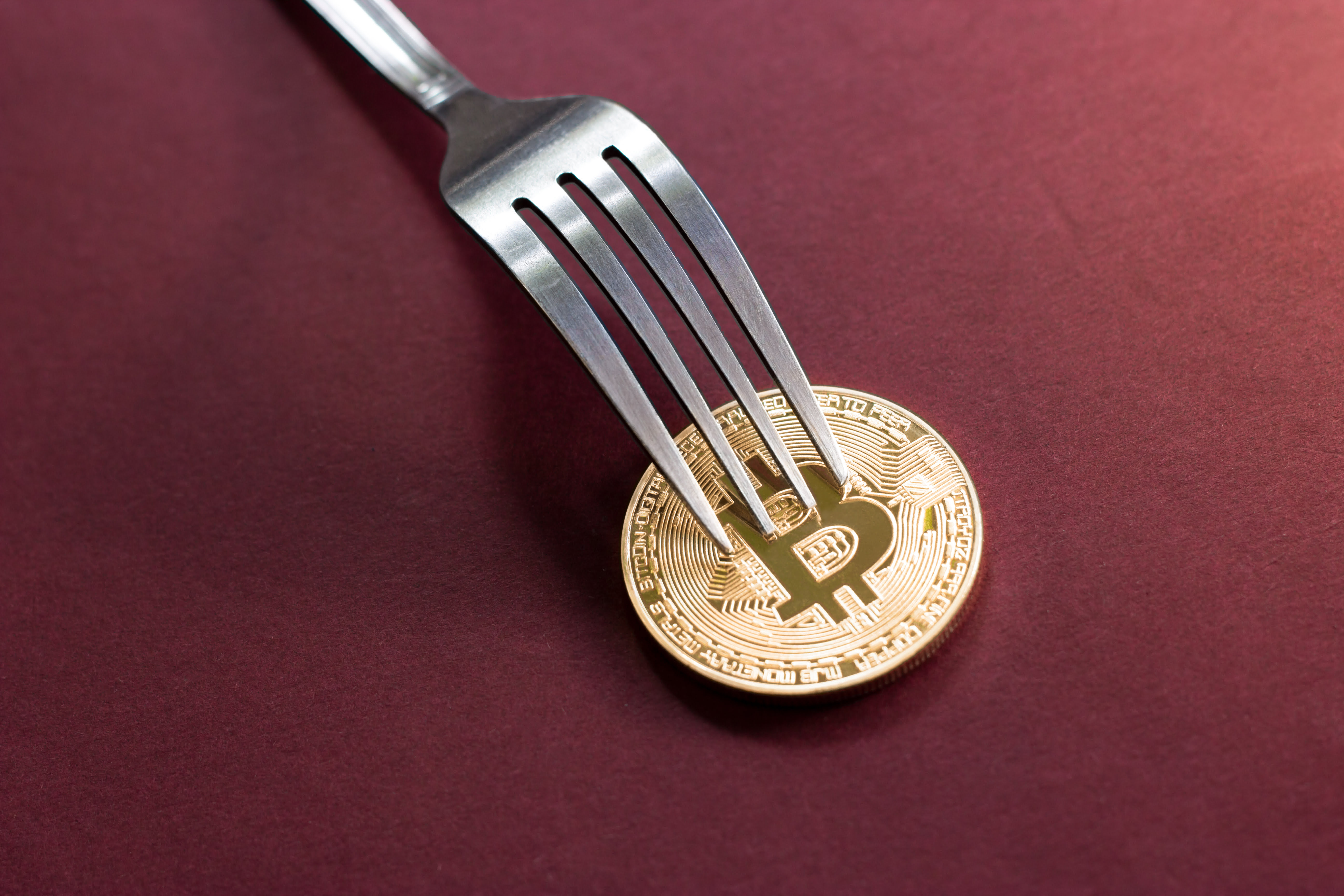 The two most recognisable names from the Bitcoin Satoshi’s Vision (BTCSV) side of the Bitcoin Cash hard fork that occurred last November are adamant that the cryptocurrency agreed upon by the market as the original Bitcoin (BTC) chain is going to plummet in price. In fact, Craig S. Wright and Calvin Ayre are so bearish on the digital asset that they state that the price is going to eventually bottom out at zero.

The primary reason cited for the expected crash is utility – or lack there of it. Wright and Ayre believe that the fact that Bitcoin is working towards scaling with solutions such as Lightning rather than increasing the block size will hinder its adoption as a method of payment.

Craig Wright is perhaps the most controversial man in cryptocurrency. He has previously claimed to be the anonymous inventor of the Bitcoin protocol itself, Satoshi Nakamoto, yet has been unable to provide adequate evidence to support this.

Wright holds the “big block” position towards scaling cryptocurrency. It therefore came as no surprise to see him champion Bitcoin Cash after the hard fork that created it in August 2017. In fact, his faith in the premise that Bitcoin needs enormous blocks to serve the globe as a means of exchange is so strong that his influence caused the Bitcoin Cash chain to split in November 2018.

The chains resulting from this hard fork are known as Bitcoin SV and Bitcoin ABC. After the split, Wright vowed to wage a hash war against other blockchains, starting with Bitcoin ABC (now largely referred to simply as Bitcoin Cash). Since fellow big blocker Calvin Ayre, the owner of the largest Bitcoin Cash mining pool, CoinGeek, supported the Satoshi’s Vision side of the fork, Wright claimed to have the resources to destroy any competing cryptocurrency. This never materialised.

Since then, Wright and Ayre have been vocal opponents of Bitcoin (BTC). For the two, the lack of block space hinders the digital currency’s utility. The latest outburst from either occurred today when Wright arrogantly Tweeted:

In fact, Wright has spent much of today on Twitter. The Australian computer scientist posted close to 30 different Tweets today alone. Most of these were focused on the supposed shortcomings of the BTC chain whilst shilling his own vanity project, Bitcoin SV.

Of course, Wright is not alone in his belief that Bitcoin SV will one day reign supreme and Bitcoin (BTC) will crash to zero. Perhaps the only well-known member of the cryptocurrency community he has not managed to completely alienate, gambling magnate Calvin Ayre, agrees with him.

In late 2018, Ayre spoke to UK news publication The Express about his prediction for the original cryptocurrency:

“The hard fork was a distraction but the downturn is because the SegWit coin that’s erroneously still called ‘bitcoin’ now follows the old-fashioned financial trends. It’s also because people wrongly focus on market cap when it should be about scalability and actual usability. Bitcoin SV is a currency, not an asset just to be held, and has real utility.”

However, what Ayre and Wright completely forget is that it is not for them to decide the future of either digital asset. Sure, they can shill whichever they like. However, adoption of users is what is important. Those users might see that the best way to use a digital asset is to buy things with it or they might prefer to use it as a store of value. The point is that it is up to them.

Ayre and Wright’s opinions of the cryptocurrency market are therefore entirely irrelevant. If the wider market is willing to back a centralised digital coin that offers transactions with less fees then so be it. However, cryptocurrency users might decide that they prefer those validating transaction be less at risk of coercion due to their disparate locations and greater number. This is equally fine. The point is that it is the market that will decide the eventual winners and losers.