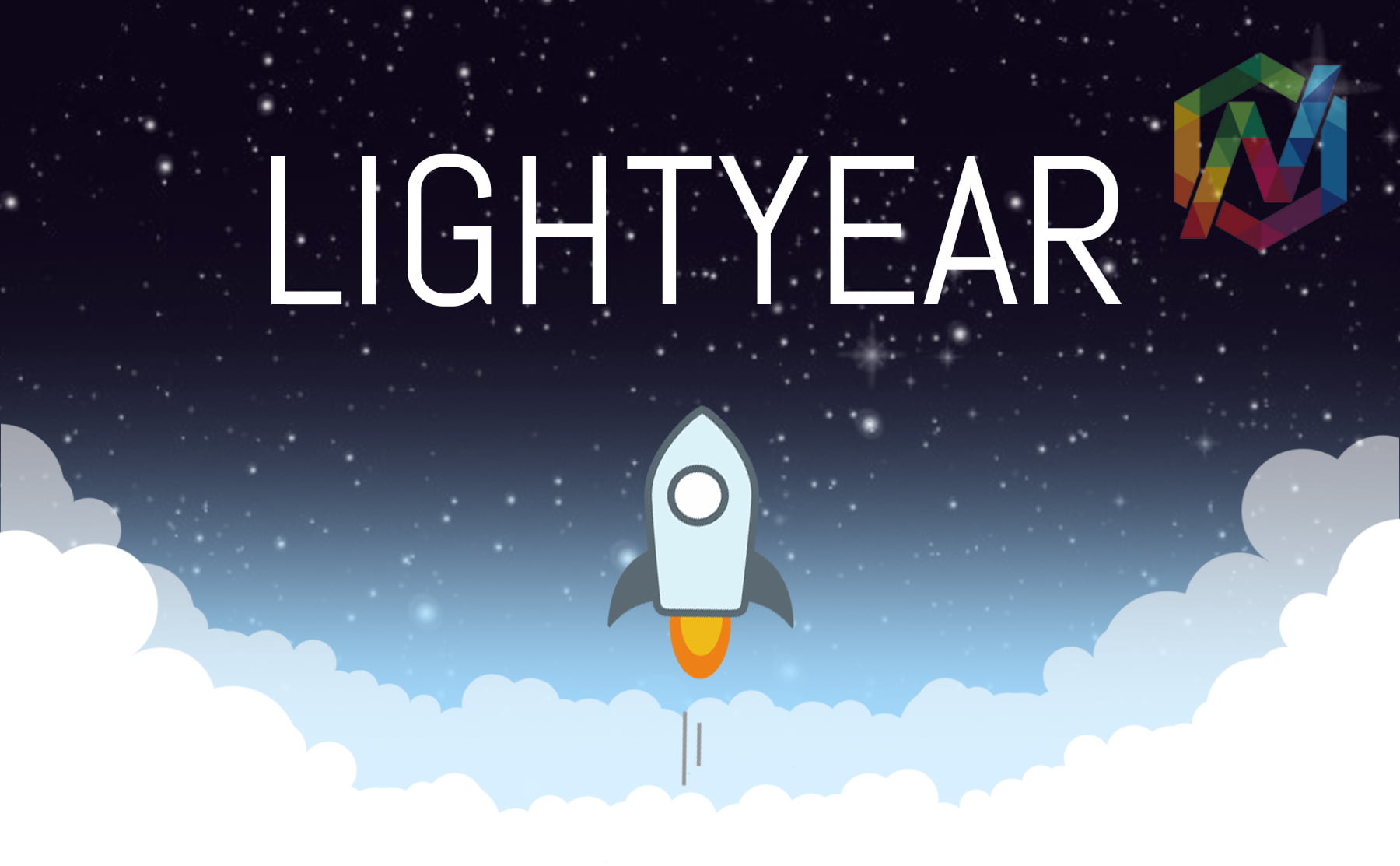 Stellar, the cryptocurrency platform created with the vision of making financial services accessible to the masses has successfully forged partnerships with various banking institutions and financial services platforms so far. Now, with the launch of Lightyear.io, the Stellar network is expected to gain further mass adoption in the coming days.

Lightyear.io is the brainchild of Stellar’s co-founder Jed McCaleb and Ex-Palantir Executive Brit Yonge. The new startup’s vision is to create a universal payments network built around Stellar’s open financial protocol. The payments network will act as a bridge between traditional financial institutions and various other payment networks, including cryptocurrencies.

Stellar announced the new development in its latest press release. According to the release, Lightyear.io will operate as an extension of Stellar, but more focused towards promoting the network through new partnerships, marketing, and distribution-related activities. In other words, while Stellar continues to be a not-for-profit, open source project, Lightyear.io will operate in a commercial capacity to further widen the network.

With Lightyear.io, Stellar is looking forward for a piece of the estimated $2.2 trillion global payments industry by 2020. Jed McCaleb was quoted in the release saying,

“I’m thrilled to be working with my long-time friend Brit Yonge to launch Lightyear, which represents a new phase of growth for the Stellar network… In the last year, it’s become increasingly apparent that we needed to form a new organization to support the growing interest from current and future global partners to integrate with the Stellar network. With Lightyear, we will build on the foundation of Stellar and expand the ecosystem enabling the internet for payments.”

Stellar has been encouraging community participation by giving away Lumen (XLM) tokens to the Bitcoin community on multiple occasions. The campaign was well received, and XLM is currently among the top 10 cryptocurrencies in terms of market capitalization. With Lightyear.io operational, Stellar could soon witness an increase in institutional adoption of its open financial protocol, enabling cost-efficient fund transfer operations and other non-banking financial services.

BitStarz Player Lands $2,459,124 Record Win! Could you be next big winner?
Tags: blockchainblockchain technologyfinancial serviceslightyear.ioNewsstellar
Tweet123Share196ShareSend
Win up to $1,000,000 in One Spin at CryptoSlots